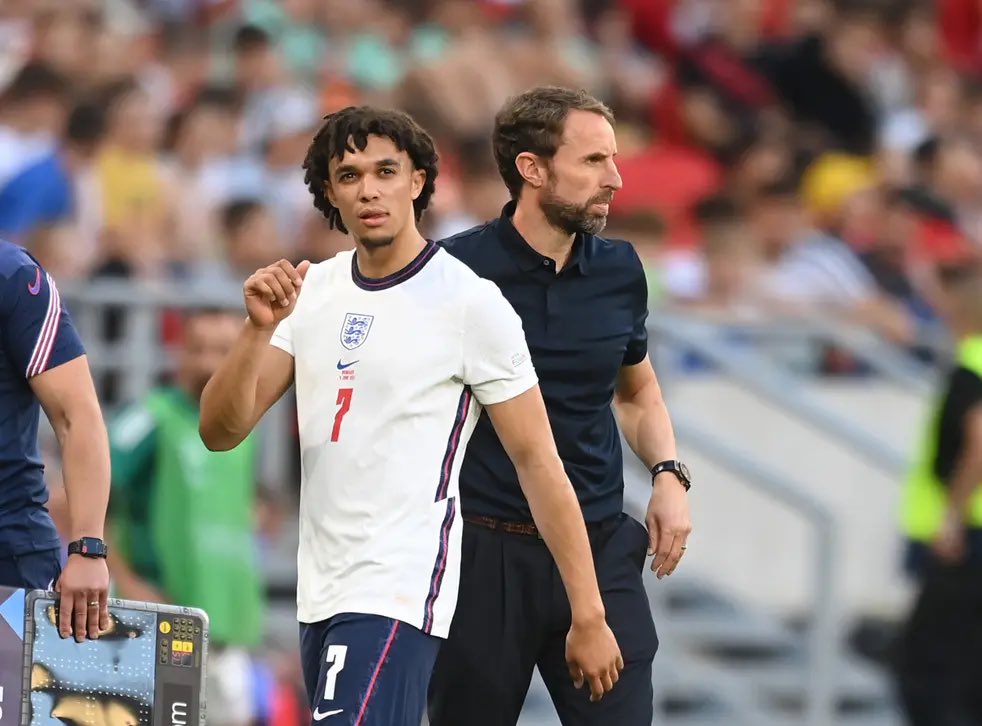 Liverpool defender Trent Alexander-Arnold says he can be a game-winner for England at the World Cup.

But the Reds star claims he would be happy to remain as an unused substitute in Qatar as long as it meant returning home with a winners’ medal.

“Someone who knows how to win big games and the biggest tournaments. Even as a younger player, I have a lot of big games under my belt.”

Alexander-Arnold has only played 17 games for Gareth Southgate and has appeared just once in the last 12 months, a 1-0 defeat to Hungary in June. He also only scraped into the 26-man squad with full-backs Ben Chilwell and Reece James out injured.

But Alexander-Arnold, in an interview with ITV, said: “To win the World Cup is the target. I do not have a personal target. I would say win the World Cup whether I am starting every game, coming off the bench to play or not playing a minute of it. If I leave Qatar around my neck that is gold and there is a trophy floating around, then I will be more than happy.”


He conceded his form has dropped this campaign amid huge criticism over his defending, but Alexander-Arnold added: “It is not the best football I have ever played. Probably not the worst, either. Just somewhere in the middle, which is not amazing, not the worst. It could be a lot better.

“I would say there has been a lot of spotlight on my defending and a massive magnifying glass on this aspect of my game. I would say for me, obviously, like any part of my game, there are improvements to be made.


“There were instances where I could have made better decisions but at the same time, there have been instances I have defended really well. I think a lot of people like to shout about the mistakes and the ones I could have done better in rather than the ones I defended well. You defend three things well, one bad, they have a big chance and I have had a bad defensive game.

“I would say I am used to it, though. Over the last three or four years, I have had a lot of people saying good and bad. I would not say it has crossed the line. Everyone is entitled to it.

“People like to speak about what players cannot do and aren’t good at rather than the good things, the positives. For me, the only opinions that matter are from Gareth Southgate and Jurgen Klopp. No one else’s opinions matter.”

2 months ago
Cristiano Ronaldo has defended the timing of his interview with Piers Morgan and told the media to stop asking his Portugal team-mates about the situation. Portugal dressing room view on Ronaldo attacking Man Utd ahead of World Cup Wayne Rooney takes another swipe at Ronaldo after Lionel Messi question Anthony […] 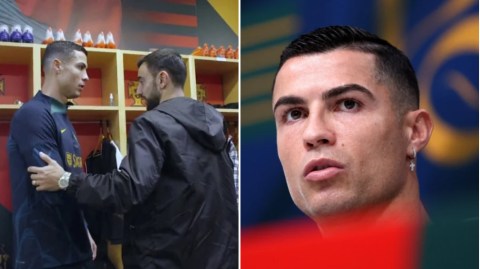