PSG boss Thomas Tuchel has hit back at Jurgen Klopp ’s complaints about Neymar’s playacting after Liverpool’s 2-1 defeat at the Parc des Princes.

Liverpool were unable to create any clear-cut chance after the break, though, and Klopp believes the interruptions in play caused by Neymar’s playacting stopped his team from gaining any momentum.


The German even stormed out of an interview with beIN SPORTS shortly after the game when pressed on the Brazilian’s time wasting during the match.

Asked about Klopp’s comments, Tuchel replied: ‘When I lose a big game I am angry and always in a bad mood, and I will talk about other stuff to bring attention away from my team also.

‘I hear Jurgen has his opinion and that’s fine. I’m talking about the game.

‘I don’t feel it is such a big issue. We suffered a lot of fouls.


‘I didn’t experience it this way around. If it is a big match and you lose then I am always in a bad mood. So if he was, then I understand. I know him very well and I don’t take this personally.’

Liverpool legend Graeme Souness believes his former side needs to start scoring before they have any chance of reaching the knockout stages of the Champions League.

‘It is a worry. You play 90 minutes with all that firepower on the pitch and they manage one shot on target,’ Souness told Virgin Media Sport.

‘You’d think that would be nigh on impossible for the players Liverpool have got. But they achieved it tonight.


‘Five shots on target in three away games. You don’t win European Cups unless you’re scoring goals! ‘And if you make a mistake you’ll be punished at the highest level.’ 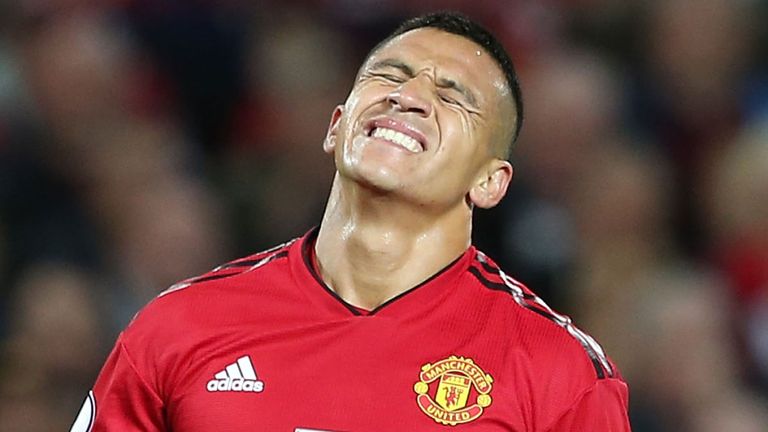