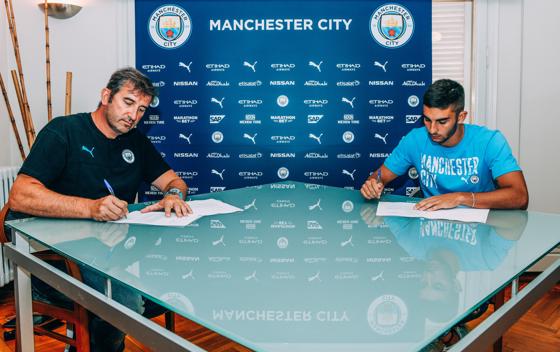 Manchester United’s move to sign Jadon Sancho will fund 60% of Ferran Torres’ move to Manchester City once the winger completes his move to Old Trafford.

The 20-year-old could complete a move to United this summer. Although an agreement is yet to be reached.


Sancho left Man City for Dortmund in 2018 for around £8m and City included a sell-on clause in the deal that would see City get 15% of the profit of any move for the winger.

Dortmund are adamant they want £108m and it appears the club are going to get their demands, meaning City will profit £15m.

That £15m will pay for 60 percent of City’s £25m deal for Ferran Torres, meaning they have signed the winger for just £10m.


Torres completed his transfer to Manchester City on Tuesday, signing a five-year contract with City.
But contrary to report, Sancho is yet to agree personal terms with Manchester United, but contract is not the issue,

Despite the emergence of Mason Greenwood, Solskjaer is keen to deploy Sancho on the right-wing.

2 months ago
Sergio Reguilon wants to sign for Chelsea after the club held advanced discussions to sign the Real Madrid left-back, according to reports. Frank Lampard is keen on signing a new left-back but the blues have suffered a blow in their pursuit of Ben Chilwell as Leicester want over £80m for […] 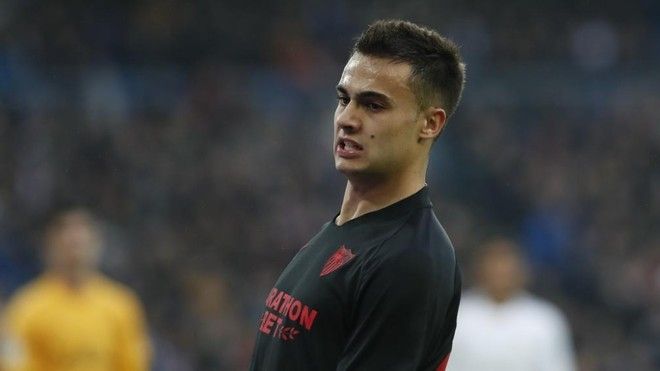