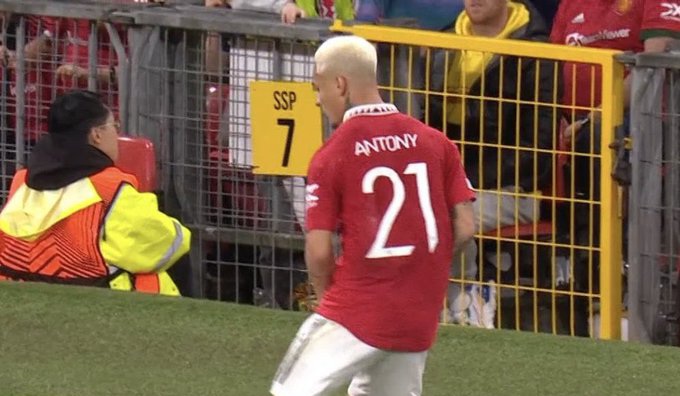 Manchester United winger Antony says he “won’t stop doing what got me to where I am” after being criticised for showboating on Thursday.

The Brazilian star produced an eye-catching 720-degree spin in United’s 3-0 win against Sheriff at Old Trafford. Yet he followed it up with a misplaced pass that left Erik ten Hag frustrated with him.

Antony has been accused of picking style over substance after the trick, with several pundits taking aim at him. Paul Scholes claimed he was “being a clown” and needed to change his behaviour.

Yet Antony isn’t concerned about the opinions of others. “We are known for our art,” Antony wrote on Instagram on Friday. “And I won’t stop doing what got me to where I am!”


Ten Hag signed Antony in September after working with the player at Ajax for two years. The duo won three trophies together in Amsterdam – including two Eredivisie titles.

Antony’s price tag raised eyebrows when he arrived at United, but he’s since proven himself in the Premier League – scoring three goals in six games in the division. He has shown plenty of skill, aggression and passion during his time in England.


Ten Hag substituted Antony at the break against Sheriff and insisted the change wasn’t because of his trick. “I don’t have a problem with tricks as long as it’s functional,” said Ten Hag.

“I demand more from him – more runs behind, more often in the box and more playing in the pocket. When there is a trick like that, it’s nice as long as it’s functional. If you’re not losing the ball, then it’s OK – but if it’s a trick because of a trick, then I will correct him.”

Scholes, though, believes Antony was taken off for showboating. “I think it would have had a little something to do with it,” the ex-midfielder told BT Sport. “You saw his reaction on the bench. I think it frustrated him. I just don’t know what it achieves.


“I love a little bit of showboating, and entertainment but at least get the pass right. This country, any country even Brazil. They don’t want to see that do they? I like to see skills and entertainment, I just don’t think it’s skill or entertainment it’s just being a clown.”

Scholes added: “He’s not beating a man, he’s not entertaining anybody, it’s 0-0 then he kicks the ball out. That’s the way he plays I’ve seen him do it many a time at Ajax as well and that’s just the way he is but I think he needs that knocking out of him.”

3 months ago
PSG and Brazil star Neymar has become the latest player to defend Antony after the Manchester United player was criticised for showboating against FC Sheriff. The 22-year-old performed his trademark 360 degree spin move – twice – while the scores were still tied at 0-0, which prompted a backlash from […] 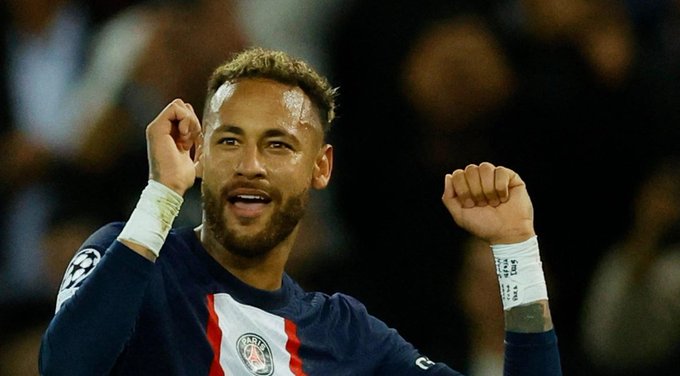