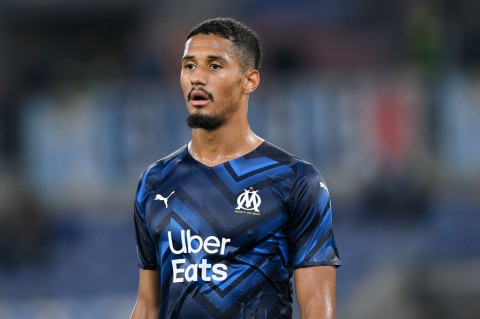 William Saliba ‘will walk into the Arsenal team’ and is as tough to face as Chelsea centre-back Thiago Silva, according to Montpellier forward Stephy Mavididi.

The 20-year-old has failed to play a first-team game for Arsenal since his £27million move from Saint-Etienne in July 2019.


After failing to convince Mikel Arteta, Saliba was allowed to return to the French Ligue 1 last summer and has impressed during his loan spell with Marseille this campaign.

And Mavididi, who came through Arsenal’s academy, believes Saliba is already ‘hands down’ one of the toughest defenders in France.


‘That guy’s a player,’ Mavididi said of Saliba in an interview with LiveScore. ‘He’s hands down one of the best defenders in the league, hands down. I think he’ll walk back into the Arsenal team next season.

‘When I played against him last year I thought: ‘How is this guy not playing at Arsenal?’.

‘He’s strong, good on the ball, he reads the game well. Sometimes you walk off the pitch and think – fair play man, respect.

‘The defender has kept up with you, out tussled you, out quitted you, you have to say fair play, this guy’s a good player.


‘He’s one of the best centre-backs I’ve faced. Everyone can talk about Marquinhos, Thiago Silva, Jerome Boateng, but he’s up there.

‘He’s the one that surprised me the most. I’m an Arsenal fan too and playing against Saliba I thought, we’ve got a very decent defender here!’

6 months ago
Chelsea striker Timo Werner is the only player from a club in the top half of the Premier League to feature in the worst starting XI of the season. Players must have started at least five Premier League matches to be up for selection, with picks made according to the […] 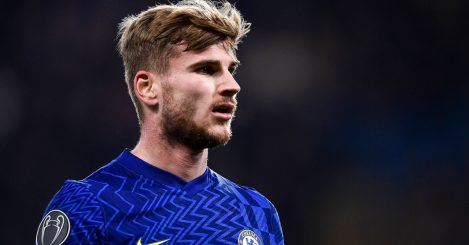