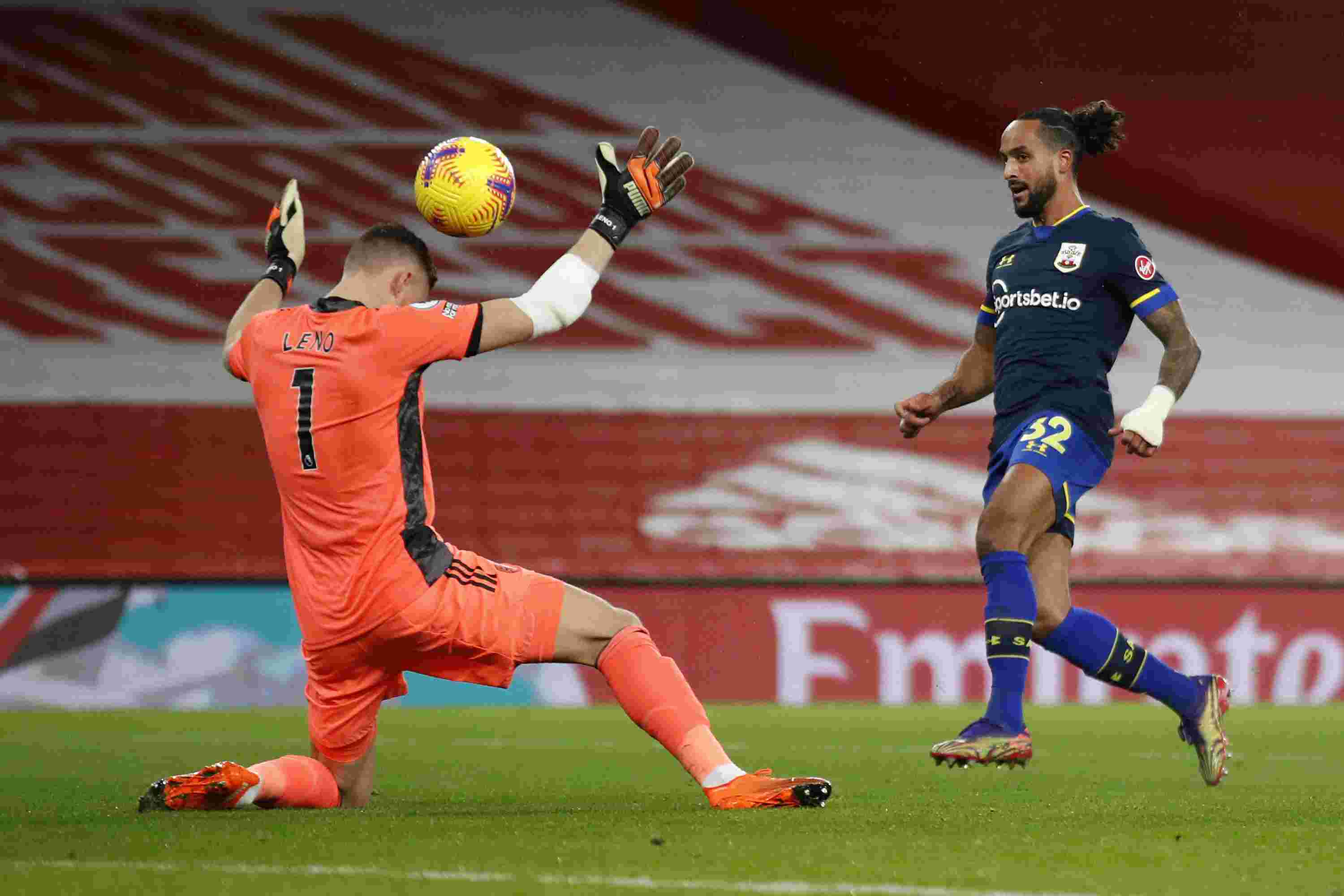 Pierre-Emerick Aubameyang has warned his Arsenal teammates they have to ‘keep their cool’ after Gabriel became the seventh player to be shown a red card during Arteta’s reign in the 1-1 draw against Southampton.

The London side looked like they were heading for a fifth straight home defeat after Theo Walcott opened the scoring in the 18th minute of the game with a well-taken goal.


However, Arsenal did show a measure of spirit and character that has been missing in the team and levelled the game through Aubameyang’s first goal from open play in the League since the first weekend of the campaign.

But they could not secure a win as Gabriel was given his marching orders, with the player collecting his second yellow card in the space of five minutes for two offences.

The gunners did at least hold out for a point, but Aubameyang conceded his side’s hopes of turning things around could depend on maintaining their discipline.

‘I think it was tough as the end the team gave everything to get that point,’ told Amazon after the game. A bit disappointed, we could win this game sometimes this happens.


‘We are a bit nervous, we need points. Sometimes we do bad things but this happens when you need points, we have to stay cool with the head.’

Aubameyang has cut a disconsolate figure in recent weeks and even shied away from talking to the media but said he would prefer to do his talking on the field.


He added: ‘I think tonight is not about my goal and me, it’s about the team. We need points and it doesn’t matter if I score, the most important thing is to win games and get points.

‘I think at the moment when things go wrong I just stay in my path and I work a lot. I try to give my advice inside. I was not talking a lot these few weeks but I am here and I want to talk on the pitch.’

3 months ago
Liverpool defender Trent Alexander-Arnold couldn’t resist taking a pop at Jose Mourinho after the Reds’ 2-1 win over Tottenham on Wednesday. Roberto Firmino rose above Alderweireld and headed home Robertson’s late corner kick to send Liverpool to the top of the Premier League table, three points above Tottenham. It followed […] 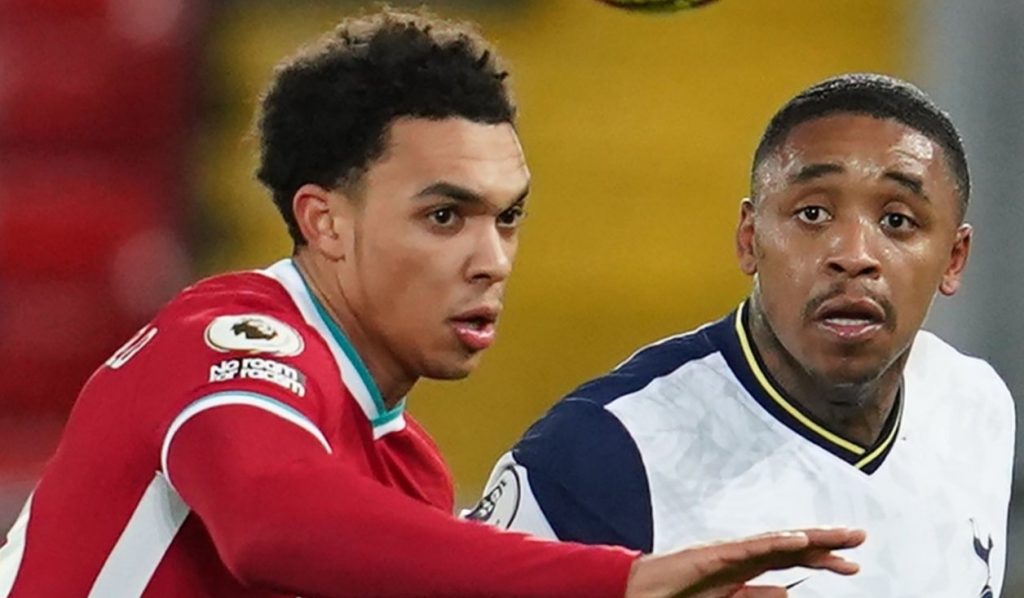