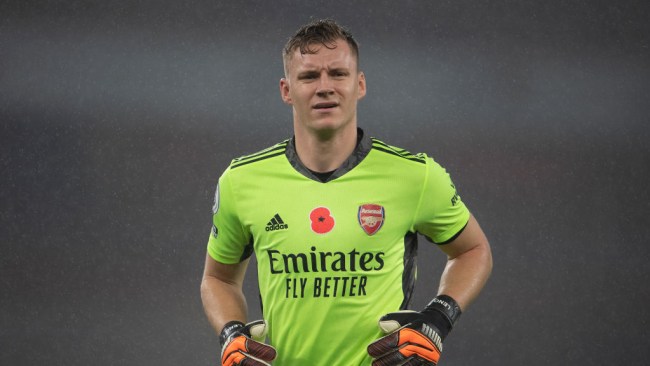 Bernd Leno has criticised Arsenal’s recent displays, slamming the attitude and work rate of his teammates as well as their approach in matches – though does not blame Mikel Arteta.

The club have endured a poor run of form, losing their last four home matches in the League, and currently sit in 15th position.


When quizzed about the mounting pressure on Arteta, Leno said: ‘That’s not an issue at all. The coach is the least reason for us being in this situation. ‘If you look at how we sometimes walked around on the pitch, then the only fault lies with the players. I have to say that honestly.

‘We get red cards, make mistakes, are disorganised. These are things that we have clearly addressed a thousand times. In the end, that’s a lack of focus among the players.

‘The coach is not an issue in the dressing room, and there is no criticism of him. We criticise ourselves and the players know that they are responsible.’

Despite his defence of Mikel Arteta, Leno also criticised the approach the club have taken in recent games and believes their current tactics do not suit the personnel at the Emirates.


He continued: ‘Of course, if you look at the statistics, we obviously miss the goals. But the offensive isn’t so much the problem.

‘We’re just making the game way too slow at the moment, the opponent can always sort himself out and that makes it difficult to find the right gaps in the front.


‘We hit thousands of crosses in the penalty area against Tottenham, but we don’t have a player up front who can prevail against the robust central defenders. That also makes it difficult. We miss switching quickly. Overall, we play too slowly and make unnecessary mistakes.’

He added: ‘There were just too many poor results and disappointing performances. The attitude is bad, there is a lack of discipline, we don’t have confidence in that.

‘Many factors are currently coming together. We have addressed this very clearly internally and everyone agrees that we have to change that very quickly.’

3 months ago
Chelsea boss Frank Lampard has said some of the club’s new players need to “wake up” after back-to-back defeats to Everton and Wolves. The London side were flying high to begin the Premier League season but losses at Goodison Park at the weekend and Molineux on Tuesday night have brought them back to […] 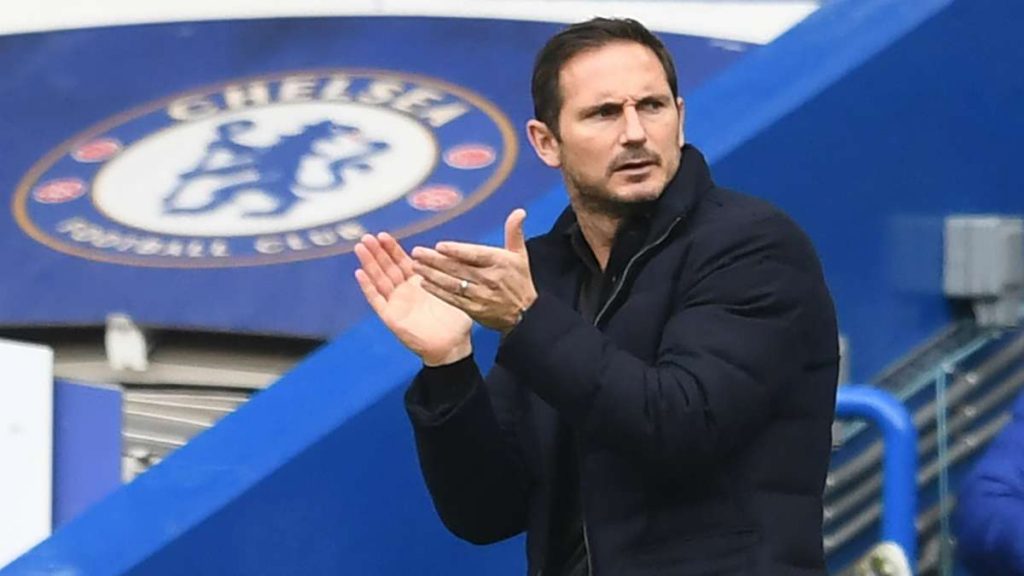