Liverpool defender Andy Robertson has mocked Luis Suarez after his clash with the Barcelona forward during Liverpool’s scintillating 4-0 win in the Champions League semi-final at Anfield.

Robertson was forced off at half-time break after he was kicked twice by Suarez in an incident off the ball during a Barca attack.


Suarez and Barcelona were in maximum control heading into the second leg after their 3-0 win at Camp Nou last week.

But Liverpool staged a remarkable comeback to register a 4-0 win to reach the Champions League final consecutively for the second year running.

‘This team is incredible, seriously. I’ve said it so many times this season, but my god, what a team.


‘We believe. People wrote us off. But we believed if we got off to a good start we could do it.

‘Alisson has pulled off some unbelievable saves. Fingers crossed. We go to Sunday full of energy. It’s out of our hands but we’ve seen stranger things happen. Especially tonight.’

Wed May 8 , 2019
Luis Suarez is angry with the manner of Barcelona’s defeat to Liverpool and has accused his teammates of defending ‘like a youth team’ for Divock Origi’s important goal at Anfield. Barcelona appeared to be on course to reach the Champions League final after getting a 3-0 win in the first […] 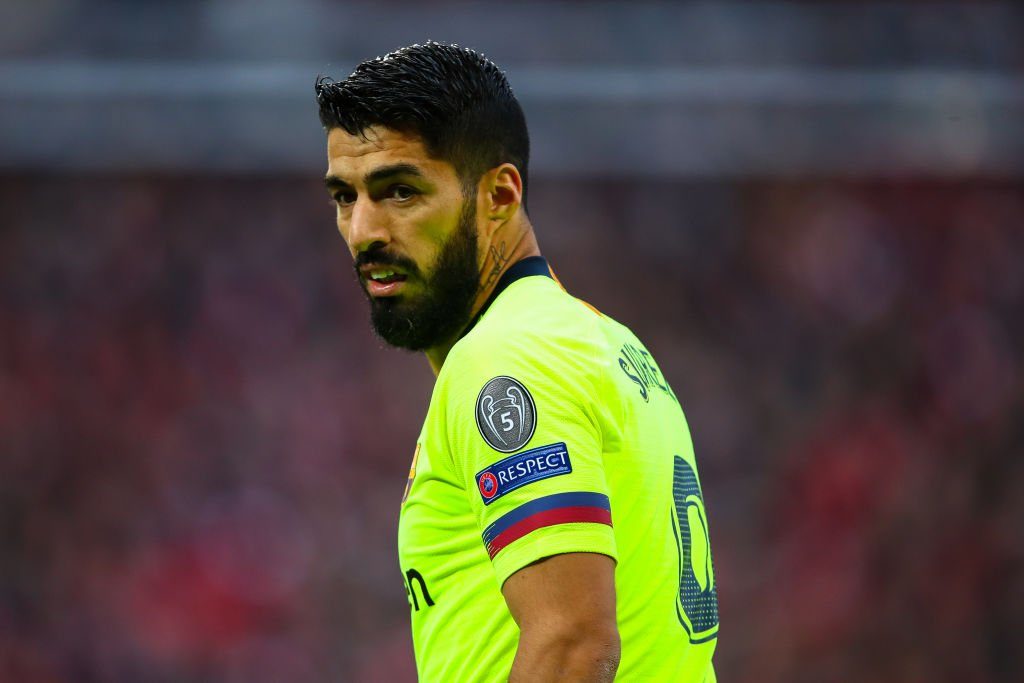