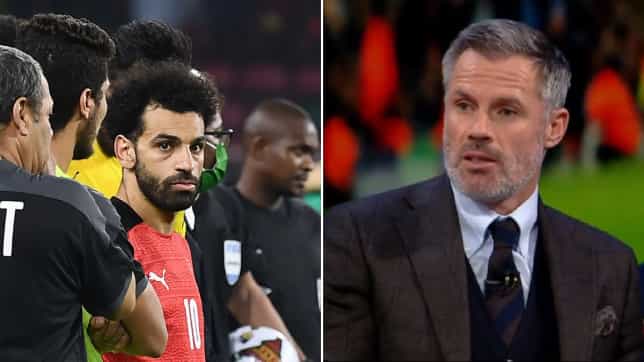 Jamie Carragher believes it was ‘madness’ that Mohamed Salah did not take a penalty in Egypt’s defeat to Senegal in the Africa Cup of Nations final.

Salah was set to take Egypt’s fifth penalty but the final was lost before he stepped up as two of his team-mates missed.


It was Sadio Mane who scored the decisive penalty to clinch Senegal’s first-ever Africa Cup of Nations win, after the final ended goalless after extra time.

‘That is why your best penalty taker should never go fifth,’ Liverpool legend Carragher said on social media after the clash.

‘Mo Salah not taking a penalty for Egypt in a shootout in a final is madness. Also happened to Ronaldo years ago for Portugal v Spain.’


‘It just shows that if you work hard, if you persevere, you will get what you want,’ Senegal coach Aliou Cisse said.

‘I am very emotional because the people of Senegal have wanted this trophy for 60 years.’


Former England player Jermaine Jenas, meanwhile, hailed ‘leader’ Mane for recovering from a missed penalty in normal time to score the all important spot-kick in the shootout.

He told BBC Three: ‘Sadio Mane has put his country on his shoulders and given the title to them. ‘This is Senegal’s golden generation and they have managed to do it, it is a big moment for the country.

‘Mane hit that penalty without any doubt he would score, which is incredible with the pressure he was under.

‘You can see Mane is a leader. We know he is a top, top footballer, but the growth in the player over the years was very visible today in the biggest moment of his life.’

Rangnick hits back at Jesse Lingard's claims after Middlesbrough defeat

6 months ago
Ralf Rangnick has hit back at Jesse Lingard’s claims that it was the club’s decision for him to take time off by saying he would have loved to have had him available for the FA Cup defeat to Middlesbrough. Lingard was not named in the club’s squad for Friday’s penalty […] 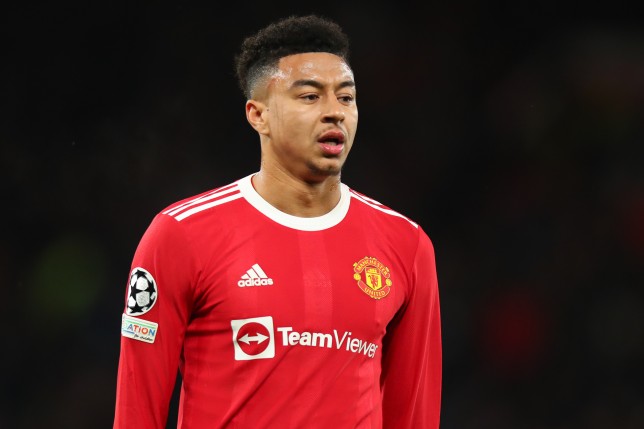