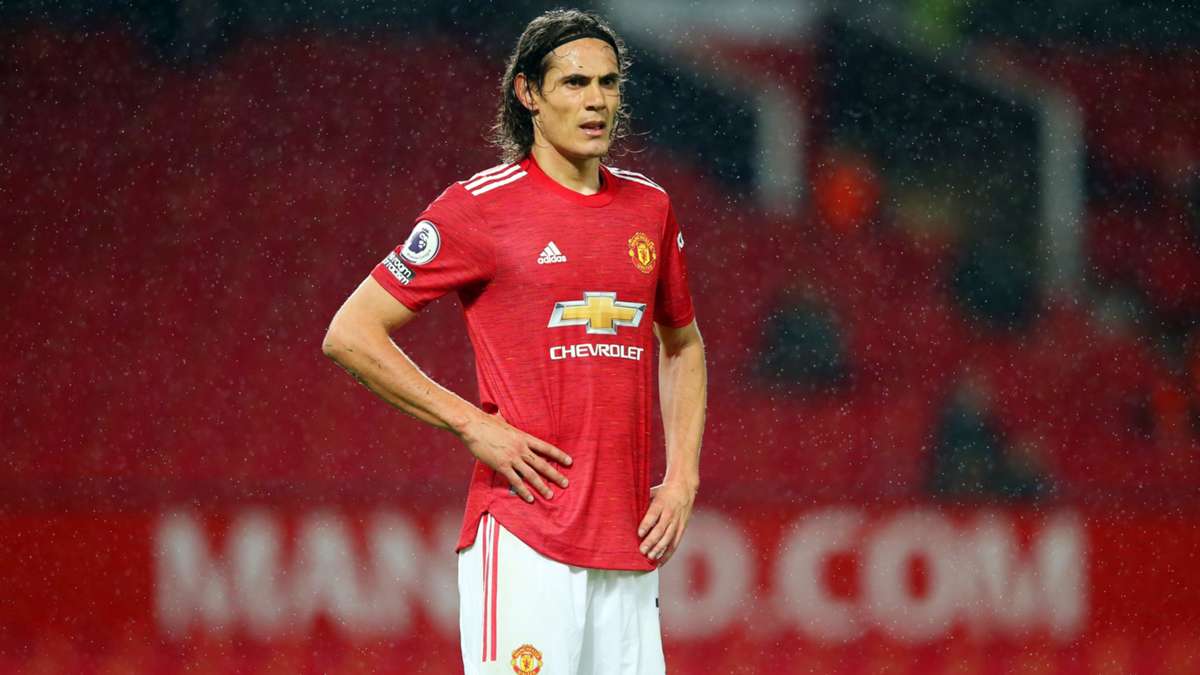 Manchester United forward Edinson Cavani has been banned by the Football Association for three matches after he was found guilty of misconduct after a social media post in November.

He made the decision not to challenge the charge and will now miss United’s upcoming matches against Aston Villa, Man City and Watford.


The United striker has also been fined £100,000 and ordered to complete face-to-face education after his post was deemed insulting, abusive and improper.

It is believed that the Red devils have asked the FA to use the money gotten from the fine for anti-racisim projects and initiatives.

The charge came after the player responded to a celebratory message sent by a friend with the words “Gracias negrito” after Cavani scored a brace for United.

However, The 33-year-old quickly deleted the post and apologised, saying: “The message I posted after the game on Sunday was intended as an affectionate greeting to a friend, thanking him for his congratulations after the game.


“The last thing I wanted to do was cause offence to anyone. I am completely opposed to racism and deleted the message as soon as it was explained that it can be interpreted differently. I would like to sincerely apologise for this.”

A statement from Manchester United read: “As he has stated, Edinson Cavani wasn’t aware that his words could have been misconstrued and he sincerely apologised for the post and to anyone who was offended.


“Despite his honest belief that he was simply sending an affectionate thank you in response to a congratulatory message from a close friend, he chose not to contest the charge out of respect for, and solidarity with, The FA and the fight against racism in football.

“While it is clear that context and intent are key factors, we note that the independent Regulatory Commission was required to impose a minimum three game suspension.

“The club trusts that the independent Regulatory Commission will make it clear in its written reasons that Edinson Cavani is not a racist, nor was there any racist intent in relation to his post.”

Fri Jan 1 , 2021
Arsenal manager Mikel Arteta appears to have turned a corner after back-to-back wins over Chelsea and Brighton but tensions continue to simmer beneath the surface, with one player challenging the Spanish coach at a recent team meeting. Arteta made a huge statement by leaving Mesut Ozil out of his Premier […] 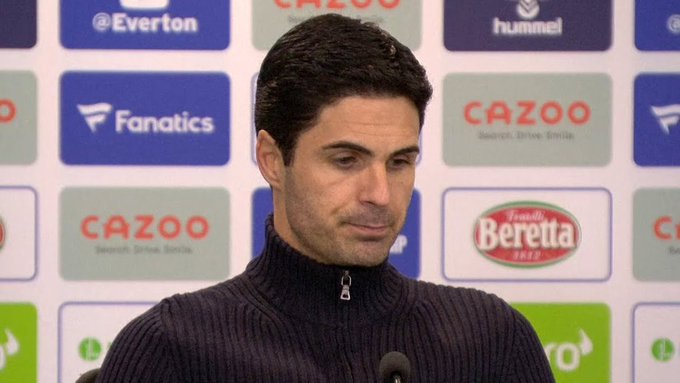