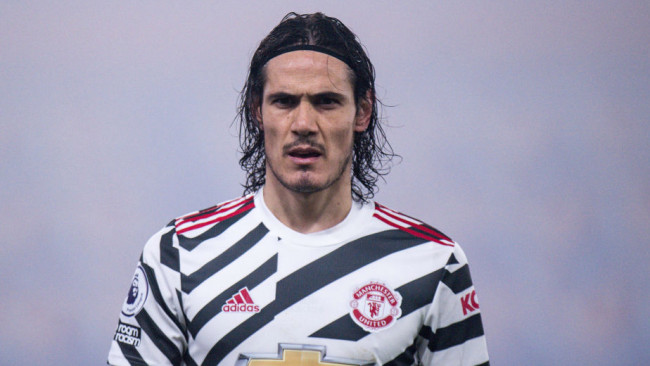 Edinson Cavani’s dad says the forward ‘does not feel comfortable’ in the Premier League and is keen to leave Manchester United for Boca Juniors when his contract expires at the end of campaign.

The veteran striker joined United on a free transfer last summer after bringing an end to a seven-year spell at PSG, where he was their top scorer with 200 goals in 301 matches.


Eyebrows were raised at the deadline-day transfer move given Cavani’s age and because he hadn’t played any game for seven months before arriving at the club.

But, the Uruguayan forward has proven himself to be a valuable addition to Solskjaer’s squad with seven goals in 25 games for the Red Devils in all competitions.

But Cavani’s time at Old Trafford has not been without controversy. Back in November, he hit the headlines after being charged by the FA for using a racial term in his Instagram post.

Cavani has also been struggling for fitness in a frustrating few weeks on the sidelines and he only returned in United’s draw with Crystal Palace before being left out of the team that faced Manchester City.


And while United are willing to extend Cavani’s stay beyond this summer, his father’s interview with TyC Sports suggests the club will have to ramp up their search for a potential replacement up front.

‘My son does not feel comfortable in England and wants to be close to the family again,’ Luis Cavani said. ‘Edinson is going to end up playing in South America.


‘I want Edinson to play in a team that fights for something important. ‘Edinson had many conversations with Juan Roman Riquelme (Boca vice-president) and he would like to play for Boca.’

Cavani made no secret of his desire to move to Boca during an interview with ESPN in October and his dad says he has always been obsessed with the possibility of playing for the Buenos Aires club.

‘He was always seduced by the prospect of playing in Boca,’ he added. ‘If he returns to South America he is leaning towards Boca. By the middle of the year he will return to South America.

‘My son’s idea is not to continue there, he wants to return.’

2 months ago
Manchester United are preparing to sign a new goalkeeper this summer and have been keeping tabs on a number of possible options including Jan Oblak – but the Atletico Madrid keeper may prove too expensive. United have been tracking Oblak for more than a year and they are ramping up […] 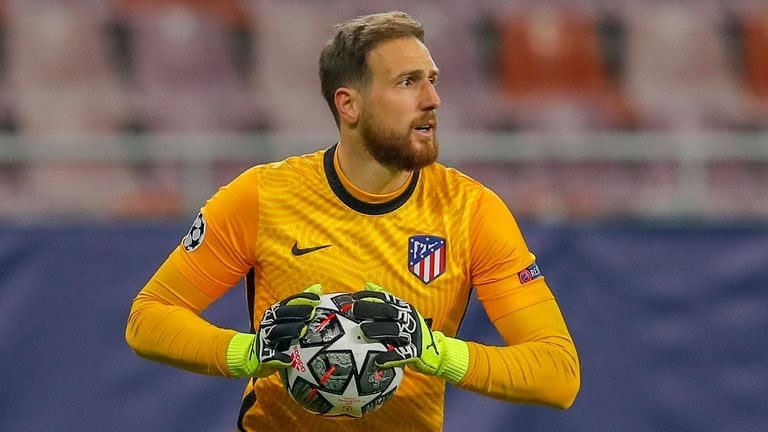