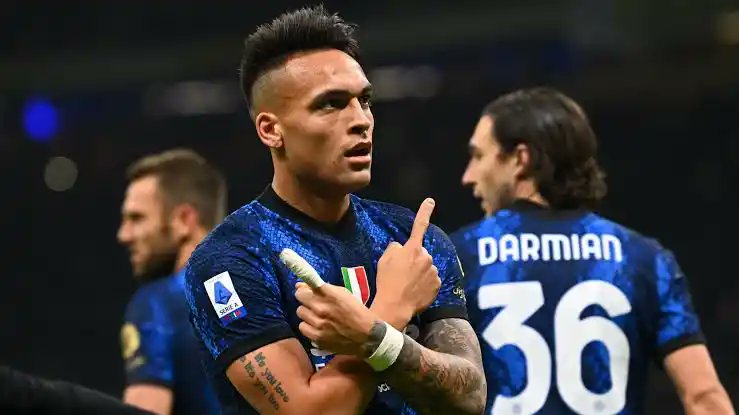 Chelsea have set their sights on signing Inter Milan striker Lautaro Martinez ahead of the summer transfer window, according to reports.

The 24-year-old has been identified as an option to bolster the Blues’ attack, as Thomas Tuchel bids to add further forward firepower and build on a third-place finish last season as well as two domestic cup finals.


The Athletic claim that alongside highly sought-after RB Leipzig hotshot Christopher Nkunku, Martinez is under consideration after the London club’s takeover was confirmed.

A move to Stamford Bridge would reunite him with Romelu Lukaku. But, reports from Italy claim that the Nerazzurri have made the Chelsea man – who recently split with his agent – their main transfer target, meaning it could be a sliding doors moment as the pair swap employers.


Calciomercato described Lukaku’s return as a “primary need” for Inter, who this season missed out on retaining the Serie A title by just two points – a predicament made worse by the fact AC Milan lifted the Scudetto instead, their first for more than a decade.

It is added that Inter want bring the Belgium international, who scored 64 goals in 95 matches over two superb campaigns at San Siro, back to Milan “quickly” and have plans to meet with his representatives this week over a return.

Lukaku’s possible return is even affecting the Nerazzurri’s other transfer plans, as their attempts to sign Paulo Dybala – soon to be released by Juventus – are reported to have been put on hold.

Given their tricky financial predicament which forced them to sell Lukaku and Achraf Hakimi last summer, Inter are expected to demand another eye-watering fee from the Blues. Martinez is valued upwards of £60million by the club after netting 24 times this season, while Nkunku could be prised away from Leipzig for a cheaper price.


Chelsea have done dealings with both teams in the recent past, having signed Timo Werner from Leipzig in 2020 before paying £97.5m for Lukaku 12 months later. Now Martinez could move to west London, although the Argentine signed a new long-term deal with Inter last October, tying him down at San Siro for four more years.

Martinez’s agent has dropped a hint over his client’s future, pouring cold water on talk of an exit. “Today the only thing we want is to be champion at Inter, and then God will say. He’s comfortable, he’s fine,” declared Alejandro Camano, via Mundo Deportivo.

“But we don’t get involved in what the clubs want to do, we know what Lautaro wants to do, which is to become champion with Inter and have a good World Cup.

“That’s the only thing Lauti has in mind, God will tell the rest,” Camano added. “Lauti is going to go give us a lot of joy in the coming years, wherever he goes he is going to be an entertainer. He will succeed wherever he is, surely he will do well. Hopefully he plays in a great team and can compete in competitions like the Champions League.”

8 months ago
Lionel Messi has “no doubts” Real Madrid forward Karim Benzema will collect the Ballon d’Or trophy this year after leading the Spanish club to La Liga and Champions League glory. Benzema was the huge favourite heading into Saturday’s Champions League final, with only a Liverpool win likely to hamper his […] 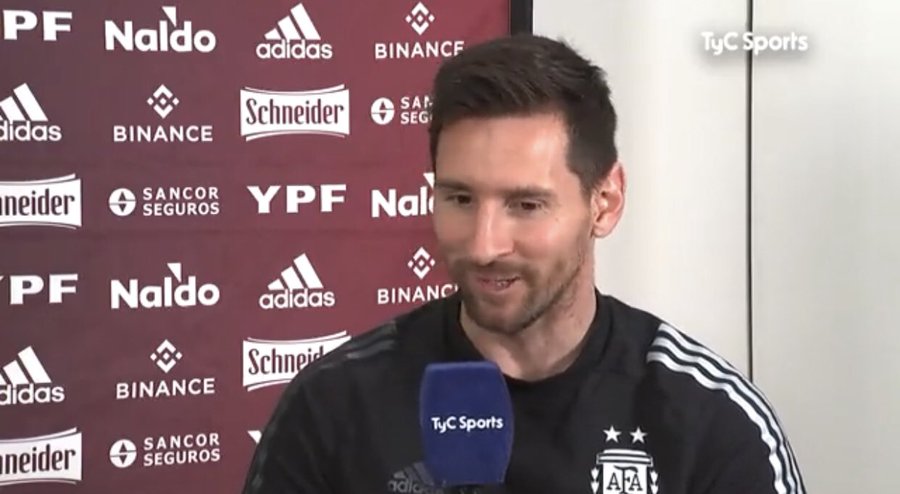