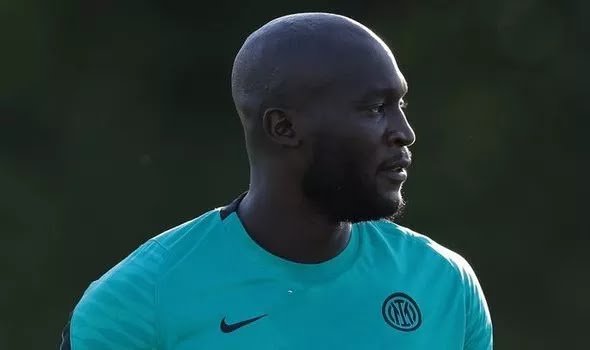 Inter Milan will accept a bid of around £100m from Chelsea for Romelu Lukaku after officials at the club conceded they need to allow one more high profile leave this summer to balance the books.

Chelsea have had two offers turned down by Inter for the Belgium international, who is open to returning to Stamford Bridge six years after his exit.


Inter’s resistance in talks so far has left Chelsea reassessing their options but the Telegraph claim they are only playing hardball and that they may be forced into selling Lukaku because of the club’s financial situation.

The Serie A champions already permitted the £68m exit of Achraf Hakimi to PSG earlier this summer window and Antonio Conte left at the end of last campaign after a dispute about their plans to sell players.


Chelsea’s confidence is now growing that they can prise Lukaku away from the club and the Blues hope to talk Inter Milan down from their valuation of the player.

However, Inter’s decision could hinge on what offers they receive for Lukaku’s partner in attack, Lautaro Martinez.

The Argentine forward was once coveted by Barcelona but now Arsenal lead the race for his signature this summer and Inter would rather cash in on Martinez than allow Lukaku to leave the club.

Chelsea had also targeted Erling Haaland at the start of the transfer window but they’ve moved on recently after Dortmund demanded up to £150 million for the Norwegian star.


A clause in Haaland’s contract means he will be available for only £62m next summer and Chelsea will fight it out with clubs like Manchester City, Manchester United, Real Madrid and Barcelona in a year’s time for his signature.

2 months ago
Manchester United are reportedly struggling to generate any interest in Phil Jones, despite their efforts to offload him ahead of the imminent arrival of Raphael Varane. The 29-year-old has not played for United in 18 months after falling out of favour before picking up a long-term knee injury, with other […] 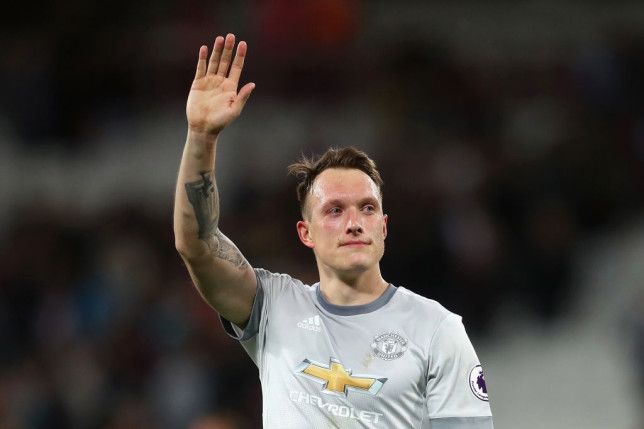