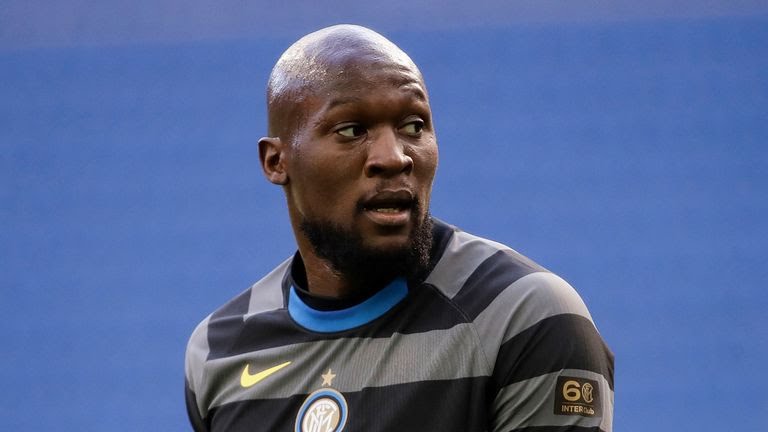 Inter Milan striker Romelu Lukaku feels he has unfinished business at Chelsea as he gears up for a record-breaking return to the club.

The Belgium international was happy to stay at Inter this summer but looks set for a last-gasp transfer to Stamford Bridge.


While the Italian club have just won the league, they are currently struggling financially and they have set a £100m asking price for the player.

The Blues are willing to cough up the dough, with Thomas Tuchel determined to sign a recognised striker this summer window to his Champions League winning team.


Erling Haaland and Harry Kane were both transfer targets for the London club but Lukaku looks the most realistic deal to complete at this stage.

According to The Sun, Lukaku is keen on a return to Chelsea, And while he is settled in Milan, he acknowledges this could be his last major move and he is determined to prove himself once more in England.

The Belgian striker feels he will be valued at Chelsea and will relish being their main striker up front.

Roman Abramovich views the former Manchester United striker as the ideal man to lead a title charge and Chelsea hope Lukaku will be the vital to them pipping Manchester City to the Premier League.


While Lukaku tasted success with Inter Milan last campaign, they have lost manager Antonio Conte as well as defender Achraf, who was sold to PSG.

Marcos Alonso could move the other way in any deal for the player, although Inter rejected an initial £85million approach from Chelsea.

Lukaku played just 10 Premier League matches in his first spell at Stamford Bridge, before he was sold to Everton for £28m. And he could be one of three players to eclipse the £100m mark this summer transfer window.

Why James Maddison is keen on Arsenal transfer move this summer

Wed Aug 4 , 2021
Arsenal have made their opening move for Leicester City midfielder James Maddison with the player interested in a move to the Emirates. Brendan Rodgers’ side missed out on Champions League qualification at the end of last campaign after a final day defeat against Tottenham, which came a week after their […] 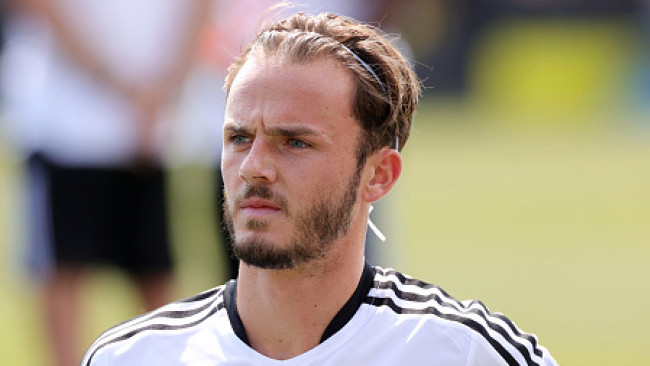