Chelsea manager Antonio Conte labelled Gary Neville and Jamie Redknapp ‘stupid’ for criticising his tactics in the their 1-0 defeat to Manchester City on Sunday.

Gary Neville particularly described Chelsea’s performance as an ’embarassment’ during commentary for Sky Sports, while Redknapp called Conte’s tactics a ‘crime against football’ after the match.


However, Conte described the pair’s criticism as ‘stupid’ and defended his decision to sit back against Manchester City.

‘If I remember well, three days ago, Arsenal played twice against City and then you criticised Arsene Wenger because they conceded three goals in only 30 minutes.


Chelsea will play Crystal Palace next Saturday before a trip to the Nou Camp to face Barcelona in the second leg of their last-16 Champions League match.

Wenger set to be offered job at rival club

Mon Mar 5 , 2018
It is reported that a Premier League club in Everton will look make Arsene Wenger their manager if sacked by Arsenal. Wenger is under fire at the Emirates after losing three games in the space of seven days. Last Sunday’s Carabao Cup final loss to Manchester City and another defeat […] 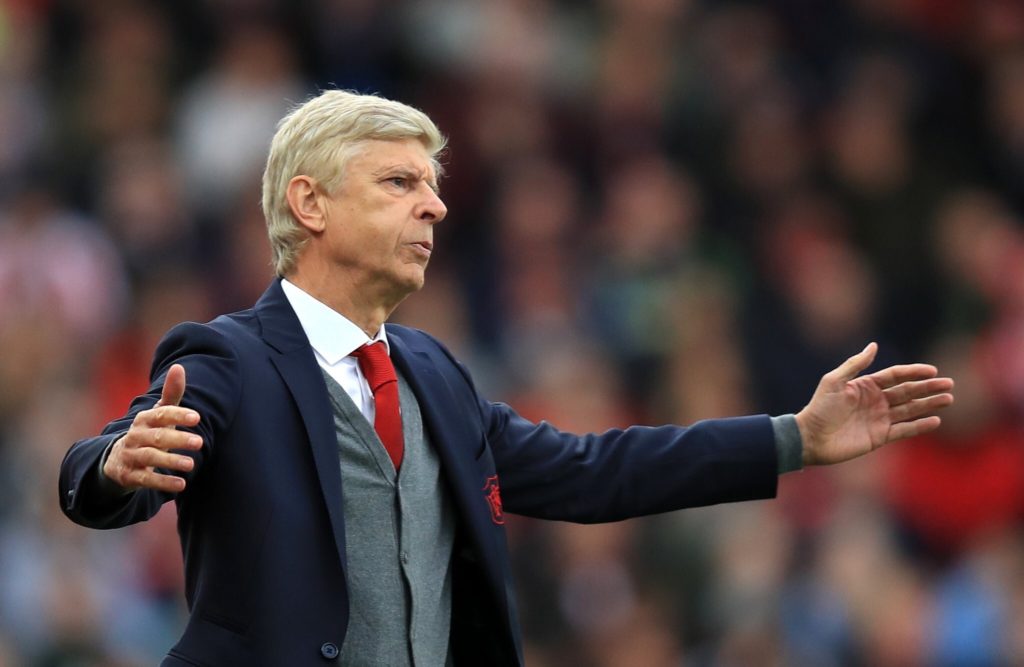