N’Golo Kante has revealed that he is a trained accountant, and that he worked towards it because he was not certain if he would make it as a professional footballer.

However, he endured a long journey to reach that level, and spent some time in amateur leagues in France.


Kante said: “I was at Boulogne, in the second team – the sixth, then the fifth division. I wasn’t professional, so I kept studying because I wasn’t sure if I would be able to make a living as a footballer.

“When I was 18, I got my baccalaureate [the French A-Level equivalent] and after that I did two more years of study in accountancy.

“When I went up to the first-team, I became professional, so I stopped studying. I got my qualification in accountancy, but now I prefer to concentrate on football.”

It may have taken him two years to be handed that anticipated debut but in May 2012, Kante made his professional debut on the final game of the Ligue 2 campaign.

He appeared for already relegated Boulogne in a brief 11 minute cameo, losing 2-1 to Monaco and it wasn’t certainly a dream debut.


The following campaign, Kante began to make an impression in the French third division and broke into Boulogne’s first team after several solid performances in the centre of midfield.

Boulogne finished in 13th place, while Kante missed just a game out of 38 during the 2012/13 season, It was a huge breakthrough season and Ligue 2 side Caen decided to sign the midfielder on a free.

Not only did Kante contribute massively to Caen’s promotion to Ligue 1, but he helped the club maintain a place in France’s top league the following campaign.


The story only serves to showcase the meteoric rise of Kante, who was a relative unknown player before moving to Leicester in the summer window of 2015.

Tue Sep 11 , 2018
Robinho says he was interested in joining Chelsea from Real Madrid in 2008, but a dispute between the two clubs led to a transfer to Manchester City instead. The Brazilian featured for Real Madrid from 2005-08 before joining City for £32.5 million as one of the club’s first major signings […] 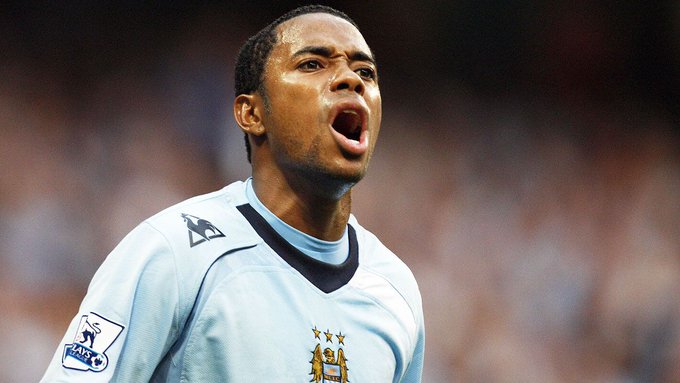