Chelsea midfielder N’Golo Kante has been cleared by the club’s doctors to play football after fainting in their training on Friday.

The France international passed out in the dressing room at the club last week and was immediately treated by a club doctor.

The tests have now revealed the midfielder is not suffering from a heart problem or any medical issue, and he has been given a cleared by a specialist.


It is believed Kante fainted due to the change in weather last week after going from a cold outdoor training session into a warm dressing room.

Although, The 26-year-old travelled with the rest of the Chelsea squad to Manchester but he was rested as a precaution after feeling unwell earlier in the day.

However, he returned to Chelsea training ground Cobham on Monday afternoon and trained as normal without any issues.


Kante is now very much in contention to face Crystal Palace in the Premier League on Saturday.

Mon Mar 5 , 2018
Manchester City manager Pep Guardiola has accepted a charge from Football Association (FA) for wearing a yellow ribbon, which they believe to be a political symbol and in breach of its regulations. Guardiola began wearing the ribbon last year in support of Catalan politicians Jordi Sanchez and Jordi Cuixart, who […] 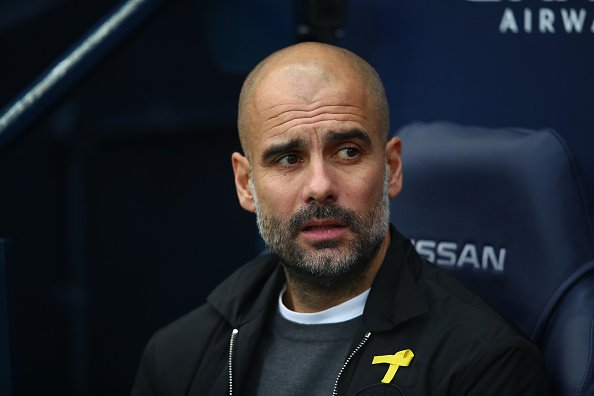