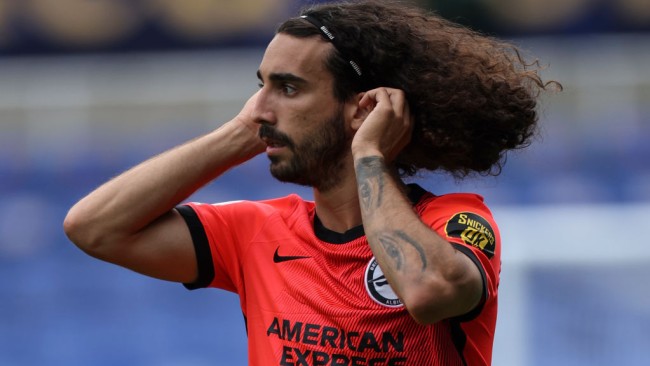 Marc Cucurella has been kept away from training with the Brighton first team ahead of his transfer to Chelsea, according to reports.

It was reported on Wednesday that Chelsea had beaten Manchester City to the signing of the defender, agreeing a £50million fee with Brighton.


But the Seagulls released a statement in response, claiming that they have not agreed to sell Cucurella despite the Spanish star agreeing personal terms with the Blues.

The Athletic are now reporting that Cucurella will no longer train with the Brighton team as manager Graham Potter sees the situation as a distraction ahead of their Premier League opening game at Manchester United.


It is believed that the reported figure is still below Brighton’s asking price and while it had been reported that Levi Colwill was being used as a bargaining chip in the Cucurella transfer, the latest information is that they are in fact separate deals.

Chelsea’s 19-year-old centre-back Colwill spent last campaign on loan at Huddersfield Town in the Championship and is wanted by Brighton.

Cucurella, meanwhile, enjoyed a successful first season at Brighton in the last campaign – having joined from Getafe for £15m – helping the Seagulls to a best-ever Premier League finish of ninth place.

Earlier this summer, City stepped up their interest in the 24-year-old, with Pep Guardiola’s side in need of a new left-back after the exit of Oleksandr Zinchenko to Arsenal.


But, they were unwilling to pay above £40m for the player, leading Chelsea to swoop in and hijack the deal.

Meanwhile, Chelsea owner Todd Boehly has told Cesar Azpilicueta he cannot leave the club despite huge interest from Barcelona, according to reports.

Chelsea have already lost Antonio Rudiger and Christensen this summer to Real Madrid and Barcelona respectively, and though they have signed Koulibaly they want more defensive reinforcements before they allow Azpilicueta and Alonso to leave.

6 months ago
Pierre-Emerick Aubameyang wants to stay at Barcelona after receiving an approach from Chelsea, according to reports in Spain. Chelsea have already improved their attack with the arrival of Raheem Sterling from Man City but are also looking to sign a new striker before the end of the summer window after […] 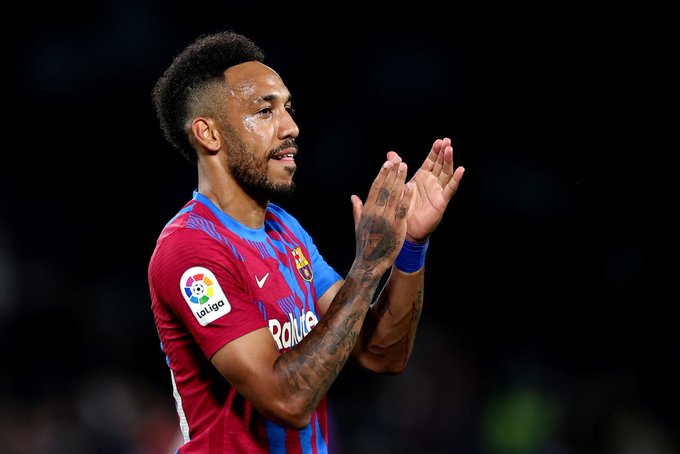