The Football Association is set to agree an £800m deal with American billionaire Shahid Khan for Wembley Stadium in a move that will see the Fulham owner relocate his side to London.

Khan has tabled an £800m bid for the stadium and FA chiefs are on the verge of accepting the offer, according to the Daily Mail.

The deal would see Khan produce £500m up front and he would allow the organisation to keep the Club Wembley hospitality business which is valued around £300m.


The agreement would allow the FA to host the majority of England matches at Wembley stadium but the autumn internationals will now likely be held at grounds across the country.

The move paves way for Khan to relocate his NFL side to London but it would not materialise until 2020 at the earliest because of their current arena agreements. 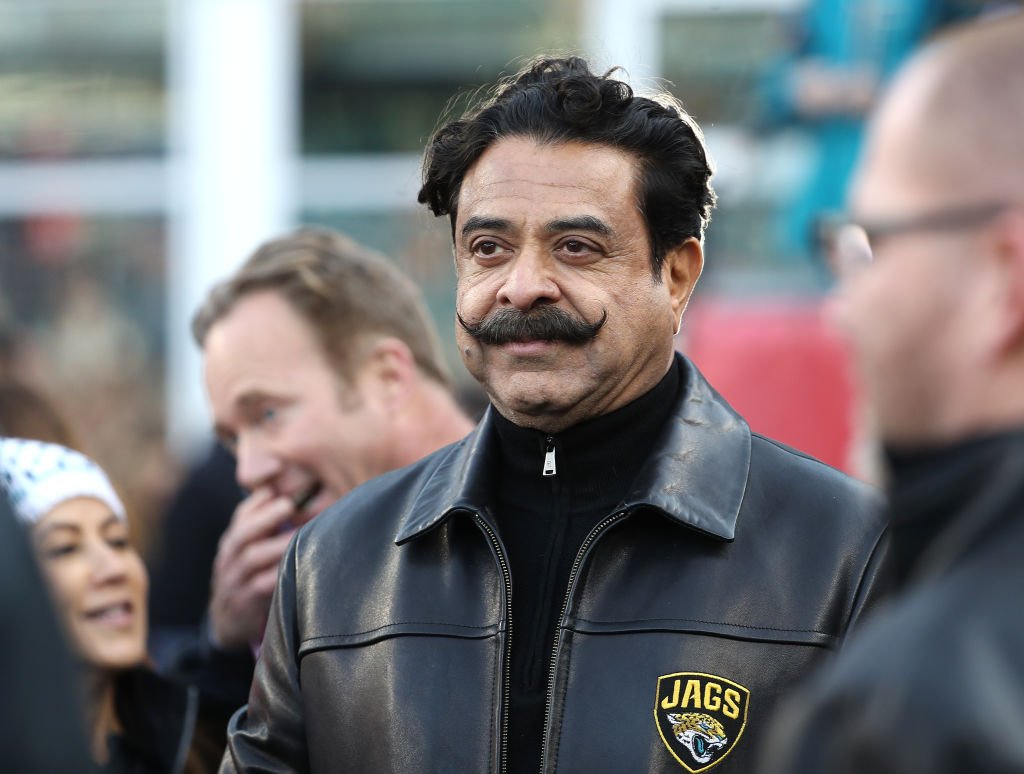 Khan has released a statement on Fulham’s website.
‘In addition to the privilege of serving as Chairman of Fulham Football Club, I am also owner of the Jacksonville Jaguars of the National Football League in the U.S. The Jaguars have played regular season home games at Wembley Stadium in each of the past five NFL seasons and will continue to do so at least through the 2020 season. The games the Jaguars play at Wembley are essential to the financial stability of the Jaguars in Jacksonville, which is one of the smallest markets in the NFL. If my ownership interests were to include Wembley Stadium, it would protect the Jaguars’ position in London at a time when other NFL teams are understandably becoming more interested in this great city. And the stronger the Jaguars are in London, the more stable and promising the Jaguars’ future will be in Jacksonville.


‘As important, Wembley Stadium would return to private ownership and The Football Association would be able to focus on its core mission of developing players with the best player developers and facilities anywhere in the game, thanks in part to the vast financial benefit that would result from the transaction. I trust many if not most of you are also supporters of the England national teams, so I hope you welcome the potential of this becoming a reality. Always know Wembley would be home to the England national teams, and that we would strive every day of the year to be the best possible steward for a venue that is iconic and beloved here and throughout the world.’

Spurs have included a retractable pitch at their new ground, which will open at the start of the next Premier League season, that was installed to include an NFL pitch under the turf.

Wembley took around eight years to build and was completed in 2007 which cost was around £790m.


Chelsea had considered using Wembley as their temporary stadium while they build their new stadium but Khan’s purchase may have huge implications on their move.

Fri Apr 27 , 2018
Jose Mourinho has distanced himself from Chelsea’s decision to sell Mohamed Salah and says he is not to blame for the Egyptian failure to make the grade at the club. Salah was named the PFA Player of the Year after a scintillating season at Liverpool, amd has now scored 43 […] 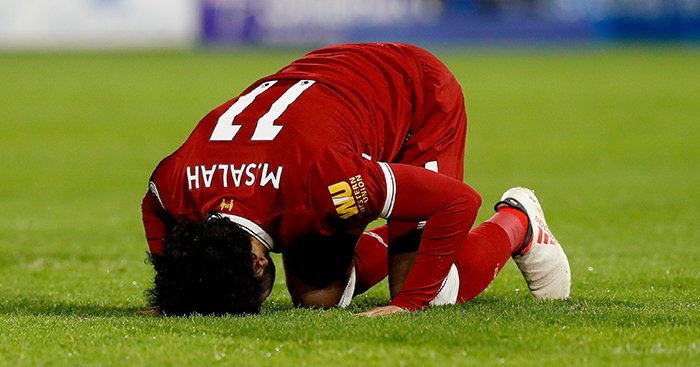