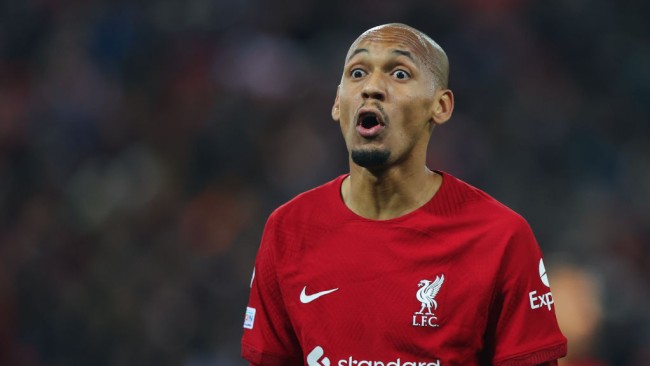 Liverpool midfielder Fabinho has taunted Casemiro and Antony for moving to Manchester United this summer.

The three players have been named in Brazil’s squad for the World Cup in Qatar, which will begin on Sunday.


Fabinho joined Liverpool in 2018 and has helped the Reds win the UEFA Champions League, Premier League, Carabao Cup and Super Cup during his time at the club so far.

The 29-year-old has a good relationship with Casemiro and Antony, despite them joining Liverpool’s biggest rivals for the 2022-23 campaign.

‘When I left and saw [Casemiro] winning opportunities at Real [Madrid], I always sent him a congratulatory message,’ Fabinho told UOL.

‘Regardless of whether we compete for [the same] position, we get along very well. ‘He had already commented that he’d like to play in the Premier League. Too bad he went to the wrong place in England, huh?


‘I hope he doesn’t improve Manchester United that much. ‘He, Fred [who joined United in 2018] and Antony, there are a lot of Brazilians going to the wrong place in the country!’

Fabinho has played in all 14 of Liverpool’s Premier League fixtures so far this season, with the 2022-23 campaign now on hold for the World Cup in Qatar.


It has been an inconsistent start for Jurgen Klopp’s side, who currently find themselves sixth in the Premier League standings. Erik ten Hag’s United, meanwhile, are one place above them in fifth position and are four points better off.

Liverpool will return to top-flight action on Boxing Day with a trip to Aston Villa while the Red Devils host Nottingham Forest on December 27.

But for now, club loyalties will be put to one side, with Brazil one of the favourite teams to win the 2022 World Cup.

The South American team have been placed in Group G with Serbia, Switzerland and Cameroon with their first match on November 24.

2 months ago
Olivier Giroud says he is ready to step up and help fill the big void in the absence of “leader” Paul Pogba for the France national team. Ex-Manchester United star Pogba helped France lift the World Cup in Russia in 2018 with some outstanding displays and speeches. But the Juventus […] 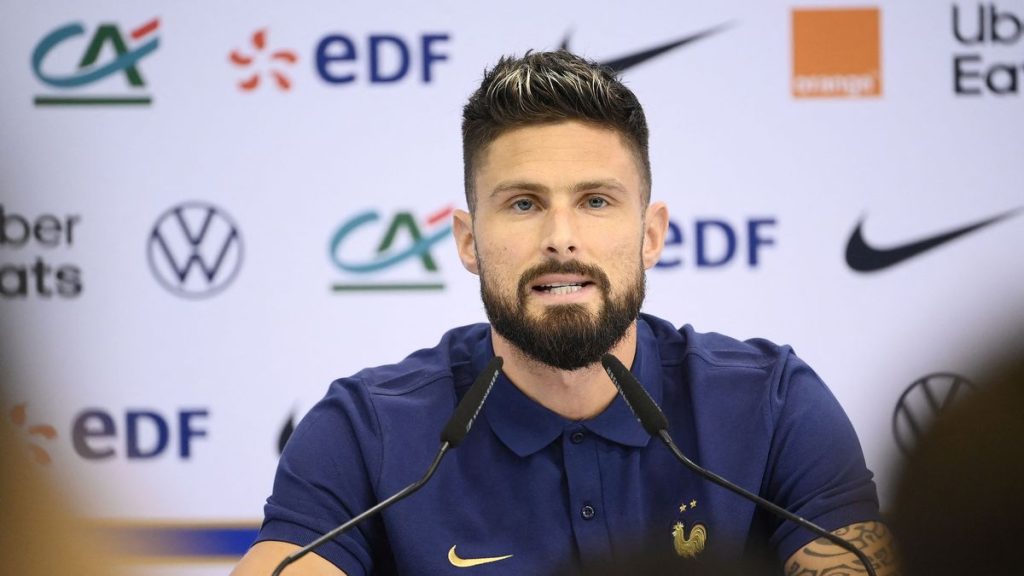