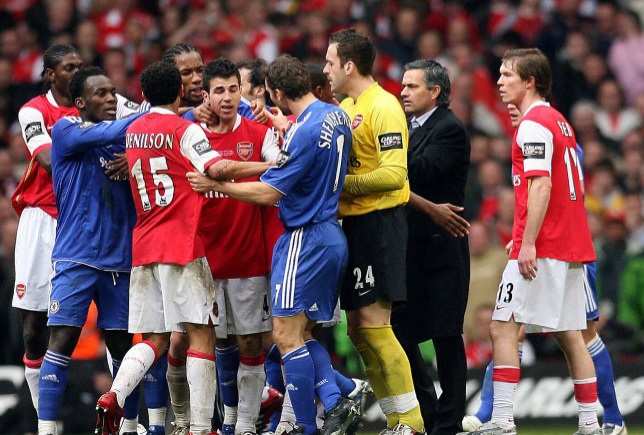 Cesc Fabregas may have signed for arch rivals Chelsea in 2014 but he is still adored by Blues and Arsenal supporters alike.

The Spaniard was a fans’ favourite at Arsenal and few fans begrudged him the chance to return to Pep Guardiola’s Barcelona in 2011 in a £34m deal.


However, the Spanish midfielder tested his love affair with Gooners when he joined Chelsea in 2014 and guided Jose Mourinho’s team to their first league title in four years.

But time may have healed any division and Fabregas was fighting in Arsenal’s corner long before he made the transfer move across London to sign for Chelsea.

• Juventus in talks with Chelsea’s Jorginho over £35m transfer

The Spaniard gave Arsenal fans a reminder of that on Twitter, when he spoke out about the fight that happened between his Arsenal side and Chelsea in the 2007 League Cup final.

Drogba grabbed his second of the match six minutes from time to give Chelsea a win in an ill-tempered affair, which included a 22-man brawl after a tussle between John Obi Mikel and the gunners’ Kolo Toure.


Though the scenes were described as unsavoury by some, but Cesc Fabregas believes that incidents like that make football ‘even more special’.

‘I shouldn’t be saying this but moments like this sometimes makes football even more special,’ said Fabregas.


‘Proper passion for wanting to win even if it’s not always possible.’

I can't tell Aubameyang to stay when I left – Thierry Henry

9 months ago
Thierry Henry is hoping to see Pierre-Emerick Aubameyang remain at Arsenal, but admits the prolific frontman may decide to leave north London. Speculation regarding the long-term future of the 30-year-old forward continues to rage at the Emirates Stadium. Aubameyang is tied to a deal at the club through to the […] 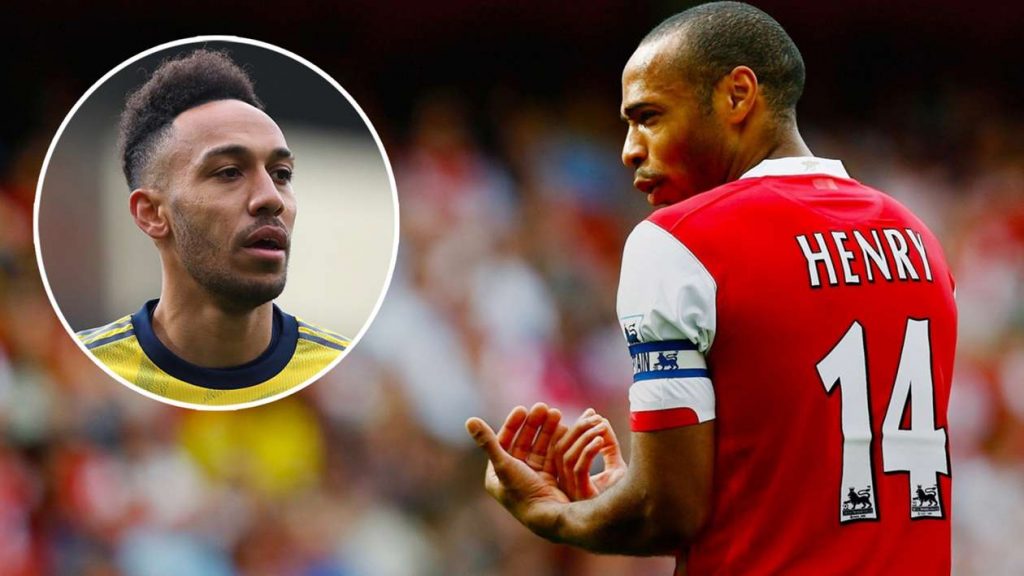