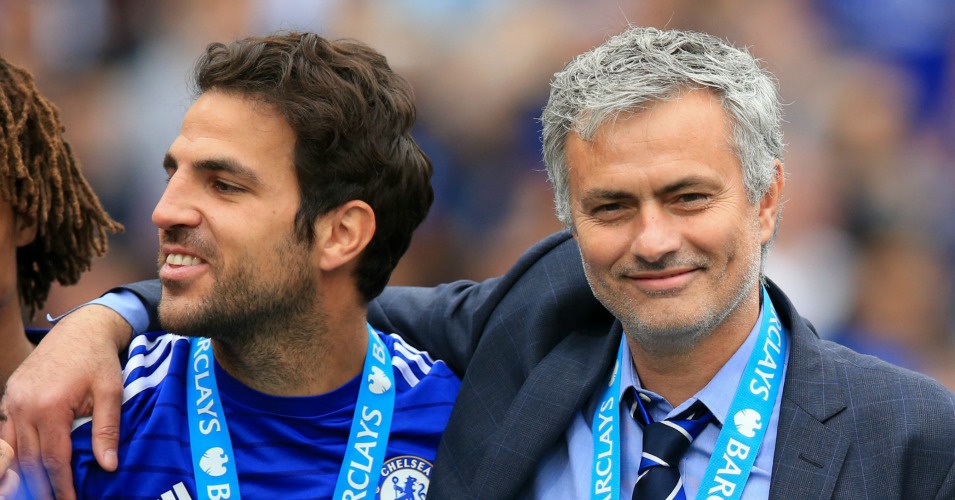 Former Barcelona star Cesc Fabregas has revealed he has had no contact with Pep Guardiola since their time together at the Nou Camp.

The former Chelsea midfielder spent one campaign under the Manchester City boss during his time in Spain before Guardiola left in 2012.


According to ESPN, when asked whether he has spoken to Guardiola since his departure, the Monaco star said: “No, no, with Pep nothing at all.”

He continued: “I don’t know if the disappointment with Pep is mutual. Things happened, but I prefer not to talk about it.”

Fabregas also explained how the City manager had also been a role model for him growing up. He said: “Pep was my idol since I was a child. It is him I have learned the most, perhaps, since I was four until now.”

Fabregas left Arsenal for Barcelona in a £30m transfer move in 2011, and he went on to score 15 goals and provided 20 assists in his debut campaign.


During his first season, he won the UEFA Super Cup, the Fifa Club World Cup, the Supercopa and the Copa del Rey. Fabregas went on to claim the La Liga title and a another Supercopa before joining Chelsea in 2014.

“Mourinho inspired me the most when I left Barca,” he said. “He told me that we had had our issues on the pitch when he was at Chelsea and I was at Arsenal and then when he was coaching at Real Madrid and I was at Barcelona. But that for him, it all ended there. We turned the page.


“He told me about his project. I had to go where I thought I would do best. The decision was mine and it didn’t depend on what people said.

“I prioritised the professional [aspect], and today I still write to him and I consider him a friend. He helped me a lot at a difficult time in my career. Perhaps I played one of my best seasons with him.”

Lionel Messi explodes at Barcelona situation: ‘I’m tired of always being the problem’

Thu Nov 19 , 2020
Lionel Messi says he is “tired of always being the problem” at Barcelona after receiving criticism from the former agent and uncle of Antoine Griezmann. Messi, who is regarded as one of the greatest players in football history, was accused of implementing a “regime of terror” in Barcelona training by […] 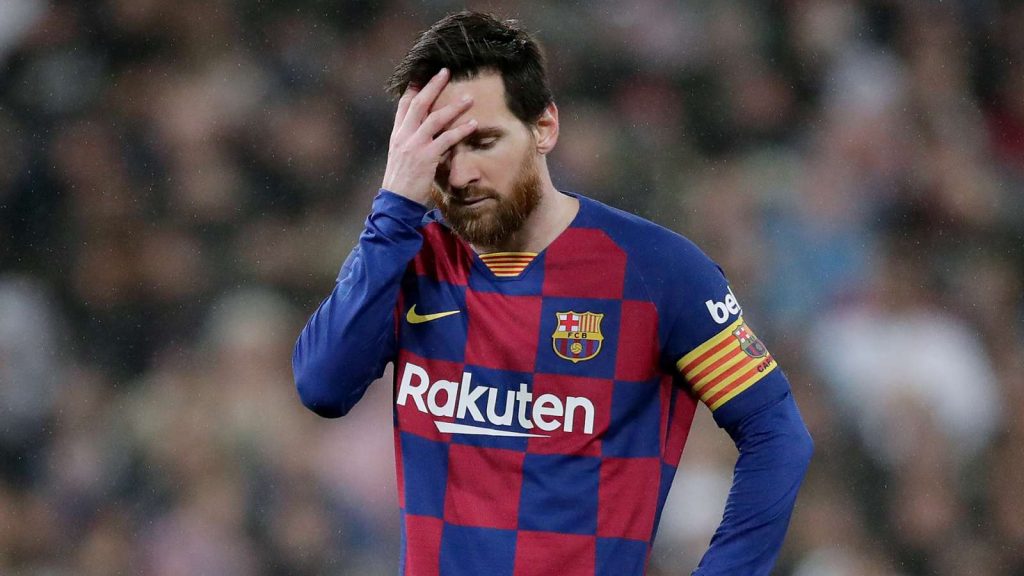