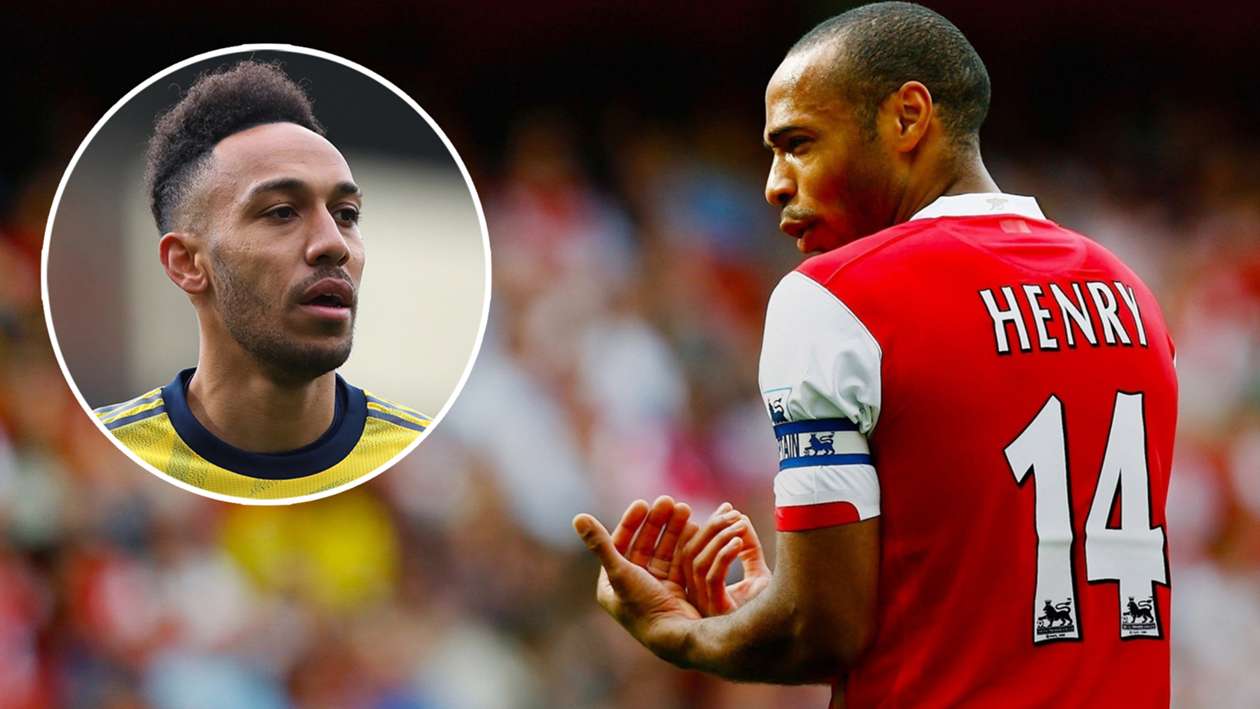 Thierry Henry is hoping to see Pierre-Emerick Aubameyang remain at Arsenal, but admits the prolific frontman may decide to leave north London.

Speculation regarding the long-term future of the 30-year-old forward continues to rage at the Emirates Stadium.


Aubameyang is tied to a deal at the club through to the summer of 2021, but is yet to commit to a contract renewal beyond that point.

Having seen several senior players enter the final 12 months of their deals in recent times, with many then moving on, Arsenal are reluctant to avoid a repeat.

• ‘I shouldn’t say this’: Fabregas speaks on ‘special’ fight between Arsenal & Chelsea

• Juventus in talks with Chelsea’s Jorginho over £35m transfer

They want to put fresh terms in place, but maybe forced to sell if no agreement can be reached and a tempting offer is made – with the likes of Manchester United and Barcelona said to be mulling over moves.

Arsenal’s all-time leading scorer Henry told Sky Sports: “Everybody will do whatever they have to do. How am I going to say to someone to stay when I left? Things happen but that doesn’t kill the love that you have for a place.


“As an Arsenal fan you want him to stay, but as a football player he will assess the situation with his family, with his dad, and see what is the best for them.

“If you’re an Arsenal man then you don’t want him to leave, but the guy has a career and I don’t know what’s in his head.


“All I know is that we are definitely going to miss his goals if he does leave. He does score goals and if you take the goals of Aubameyang away, it’s a tough one.

“I respect people and what they have to go through and what desire or dream they have, but as an Arsenal man, any Arsenal fan would be crazy to say he should leave.

“I don’t want him to leave, but on the other side you have to understand the guy has a life and maybe he needs to see something else. Who knows? I hope that he stays.”

The iconic Frenchman added on the progress being made at the club: “It’s a tough one because Mikel Arteta was getting them to a certain place, you could see the organisation, they were more compact, difficult to beat, and then that happened.

“I can tell you as a coach now that is not easy to deal with because you want to carry on with what you are doing. With the players, although you are talking to them it is better to train and try to see what you can do after training at the weekend.

“I just want Arsenal to do well and compete. I wish them the best all the time. Mikel Arteta, too, because that’s a tough job, as everyone knows. We have to give him time.”

Thu May 7 , 2020
Liverpool would “wrap the title up right there” if a deal was done to sign Kalidou Koulibaly alongside Virgil van Dijk, says former Liverpool player Don Hutchison. Jurgen Klopp is said to be keen on a move for the Napoli defender. Koulibaly has long been linked with a move to England, with Manchester United […] 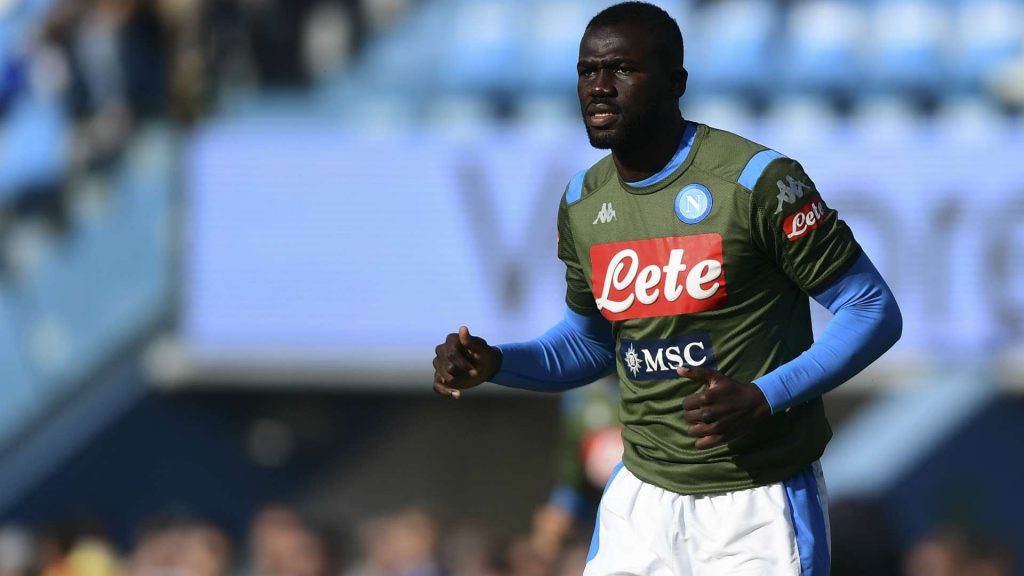