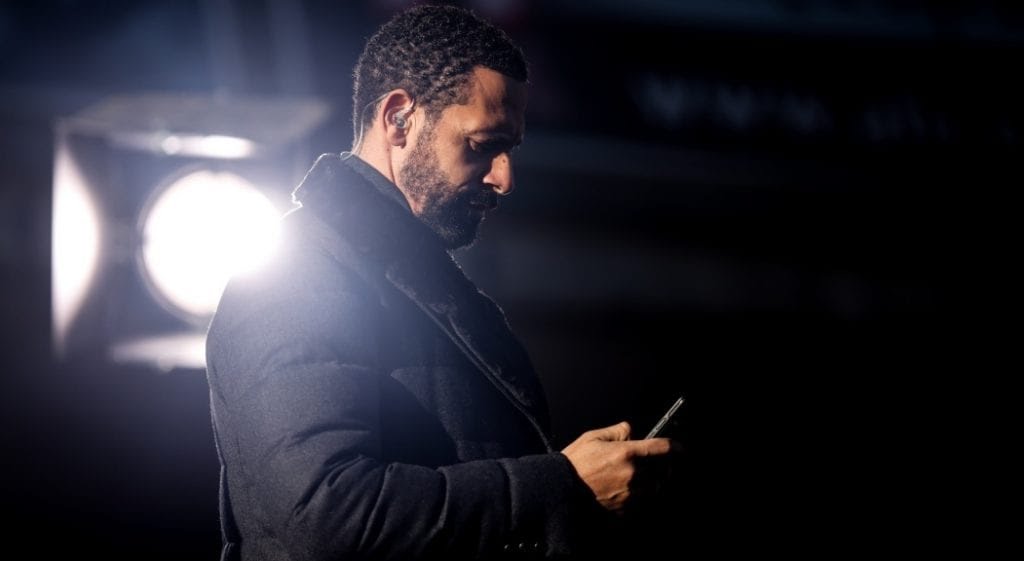 Rio Ferdinand is a huge fan of Raphael Varane, but holds one doubt over the central defender, whether he can adapt to the physicality of the Premier League.

The 28-year-old is on the verge of joining Manchester United for a fee of around £34m in what looks to be a good piece of business for the Red devils.


Ferdinand feels the France international is the perfect foil for Harry Maguire in the middle of the club’s defence, hailing his pace and winning mentality, but does still have one big question for him.

The former United player says that any player arriving in England must adapt to the quicker, more direct style played by some clubs, and while he backs Varane to manage it, no one really know until they prove it.


‘On paper it looks a very, very good combination,’ he said on Rio Ferdinand Presents FIVE. ‘But he’s got to understand the English game is very different. You’ve got to go to Burnley and places like that.

‘Sometimes it can be up and at ’em, a different style of football in the Premier League to anything he’s played in before.

‘Can he deal with it? They’re the questions he’s going to get asked.

‘Balls getting wrapped around his ear holes, crosses from different angles that he hasn’t seen on a consistent basis in Spain where they play more on the floor, slower football, slower build up.


‘So he’s going to be asked to defend in a different way and that’s where he’s going to have to show his real class, can he adapt? That”s the real question. ‘I genuinely believe he’s got the tools to do that.’

The Athletic claim that the fee for Manchester United will be £34million plus add-ons, with the Frenchman signing a four-year contract with the option of a fifth.

Tue Jul 27 , 2021
Manchester United are set for crunch talks with Marcus Rashford about how best to deal with his shoulder injury ahead of the upcoming season. The United star has been struggling with a muscle tear in a shoulder since November last year, playing through pain for both the Red Devils and […] 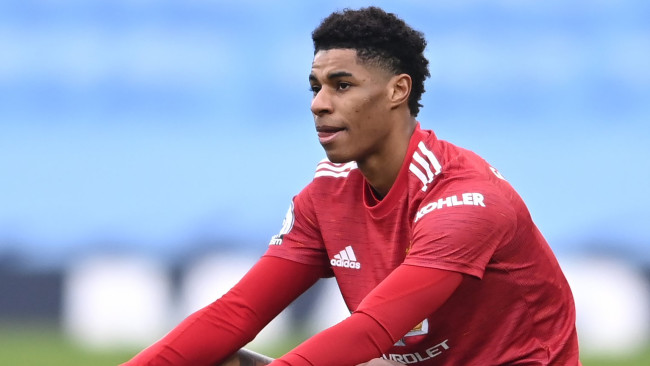