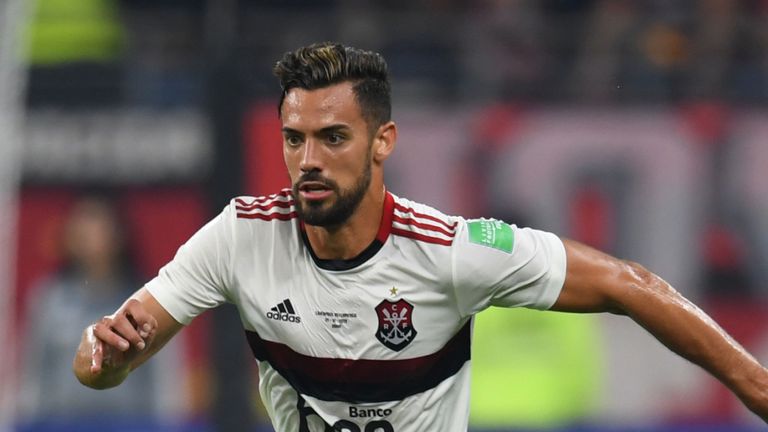 Pablo Mari has arrived in London for a medical at the Emirates, with Arsenal in talks with Flamengo to sign the centre-back on loan.

The gunners are looking to sign the Spaniard defender on loan until the end of the campaign with an option to buy.


Pablo Mari signed a contract with current Premier League champions Manchester City in 2016, but never actually played for the Blues.

He went out on loan for three successive years to Girona, NAC and Deportivo La Coruna, before signing for Flamengo on a permanent deal last summer window.


The 26-year-old would become Mikel Arteta’s first signing since taking over from Emery as Arsenal’s manager in December.

Mari’s Flamengo won Brazil’s Serie A, with the defender playing in 22 of the 38 matches, scoring two goals as Flamengo finished 16 points clear of Santos and Palmeiras.

However, Arsenal will have to pay up to £30m if they are interested in signing Ukrainian defender Mykola Matviyenko from Shakhtar Donetsk.

The player’s agent says the teams are in talks about a deal for the 23-year-old, who has only 18 months left on his current deal.

Arsenal boss Arteta has faced Matviyenko twice this campaign in the Champions League when he was still assistant to Pep Guardiola at Manchester City.

Arsenal would prefer a loan deal over a permanent transfer move for the defender.

Sun Jan 26 , 2020
Manchester United have reportedly lodged a fresh £46.4million offer to sign Bruno Fernandes – but Sporting Lisbon are holding out for a fee of £50.6m for their playmaker. Ole Gunnar Solskjaer has been desperate to add an attacking midfielder to his team this January window – as he plans for […] 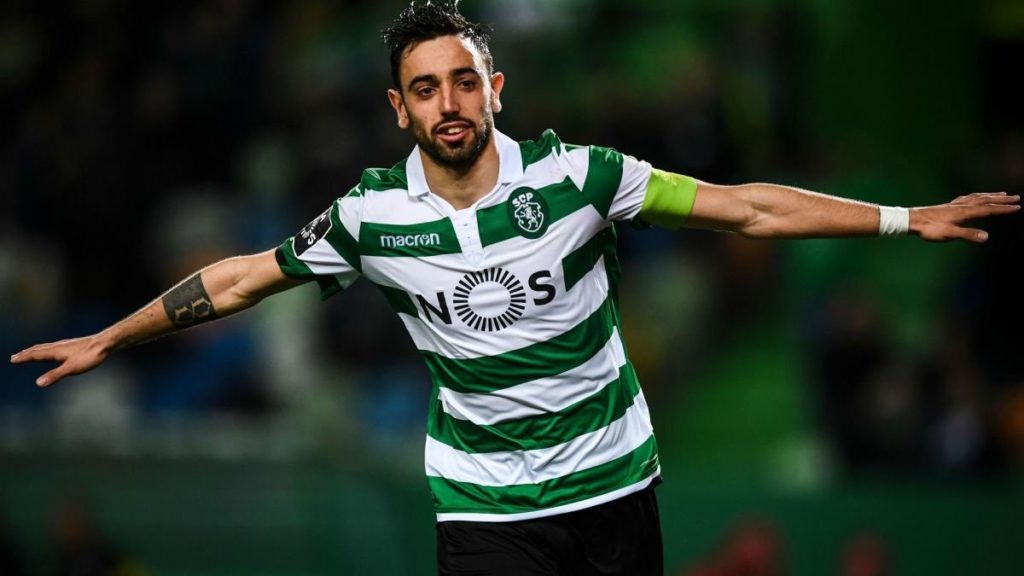