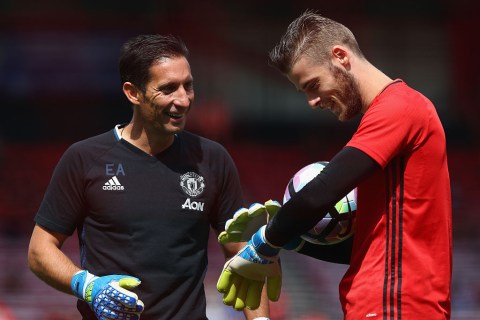 Alvarez coached De Gea at Atletico Madrid and was then brought to Old Trafford by Mourinho in 2016 to help convince the Spain international to stay.


De Gea eventually signed a new deal with the Red devils last summer and Alvarez shockingly left his role just a few months after then.

But Alvarez says De Gea’s decision to part with his agent, Jorge Mendes, during the final stages of contract talks and sign a new deal with the club without telling him led to his exit.

‘After almost three years with lots of work and meetings with United to renew him and to make him the best-paid player in the world, I learned that he had renewed behind my back,’ Alvarez said in an interview with AS.

‘Honestly, it felt like a lack of loyalty. During negotiations, he also had a falling out with the person who had carried out all the talks in order for him to be paid what he was paid.


‘And at the last minute, someone else meddled. I insisted that I didn’t like that because it seemed disloyal.


‘The way I understand my profession is that you can’t help someone develop if you do not have total confidence with them and that’s why I decided to leave United.

‘It’s not true that Manchester United relieved me of my duties. In fact, once De Gea renewed, United put an offer on the table for me.

‘It was me who asked to meet with the club so I could tell them I wanted to leave the club. It was at this meeting the asked me to renew.

‘I told them I was going but not because I wanted to leave United. I wanted to stop coaching De Gea. ‘Aside from being his mentor at Atlético Madrid, where I backed him strongly, I was the person who convinced him to sign for United. I was his right-hand man in Manchester. 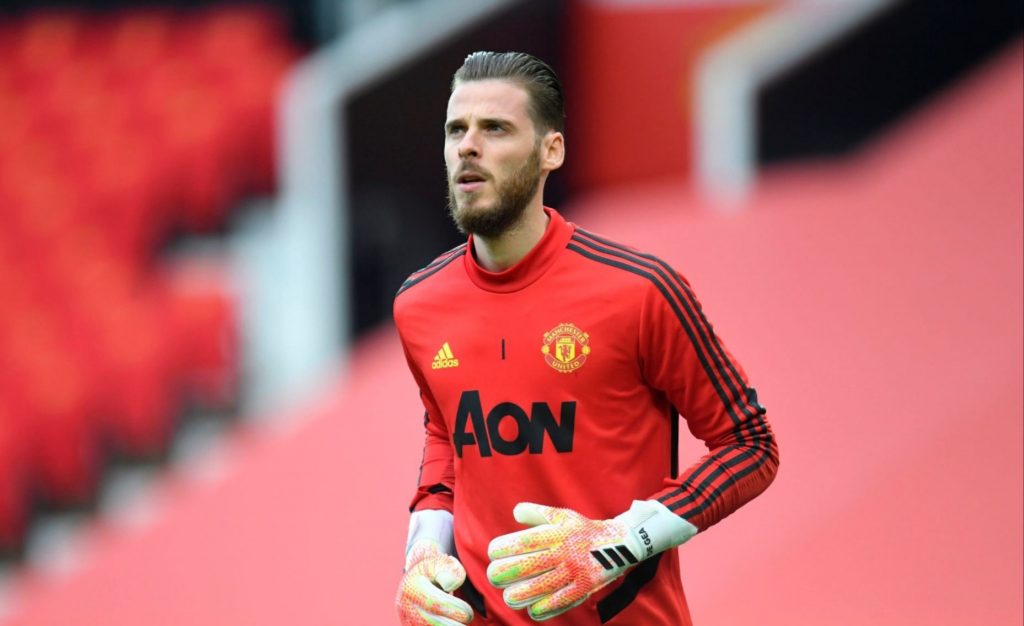 ‘I came to United thanks to the great work of Jorge Mendes and because Mourinho wanted to sign me to help David develop and to keep him at the club. At that moment, he wanted to leave United.’

Asked how much of an influence he had in persuading De Gea to sign a new contract, Alvarez said: Well, all the merit falls at the feet of Jorge Mendes, who did massive work for a number of years, working day and night.

‘I added my own little grain of sand. Solskjaer asked me every day to speak with Mendes in order to get David to renew.

‘The press was asking every day about it and there was a lot of pressure. There was pressure to speak to David so he would stay and not listen to other offers. Solskjaer was very worried.’


Alvarez also revealed that Jose Mourinho was the reason why he stayed as United’s goalkeeping coach after the manager was sacked in December 2018.

‘I said to him [Mourinho] that I was going with him but he told me to stay. He didn’t know when he would be working again and the best was for me to stay at United.

‘David and his people asked me to stay to continue my work with him too. I decided to remain faithful to my friendship and commitment to him.

‘To this day, United fans show their love for me online and sometimes write to me saying De Gea isn’t the same since I left the club. I’m a football man and I don’t hold resentment. I keep the good times we shared, including the four titles we won together.’

2 months ago
Arsenal midfielder Mesut Ozil has sent a sly dig at the club’s manager Mikel Arteta by publically revealing he is fit and ready for Wednesday’s clash against Liverpool. The German star hasn’t played since Premier League football returned from lockdown and has been left out of the past five matchday […] 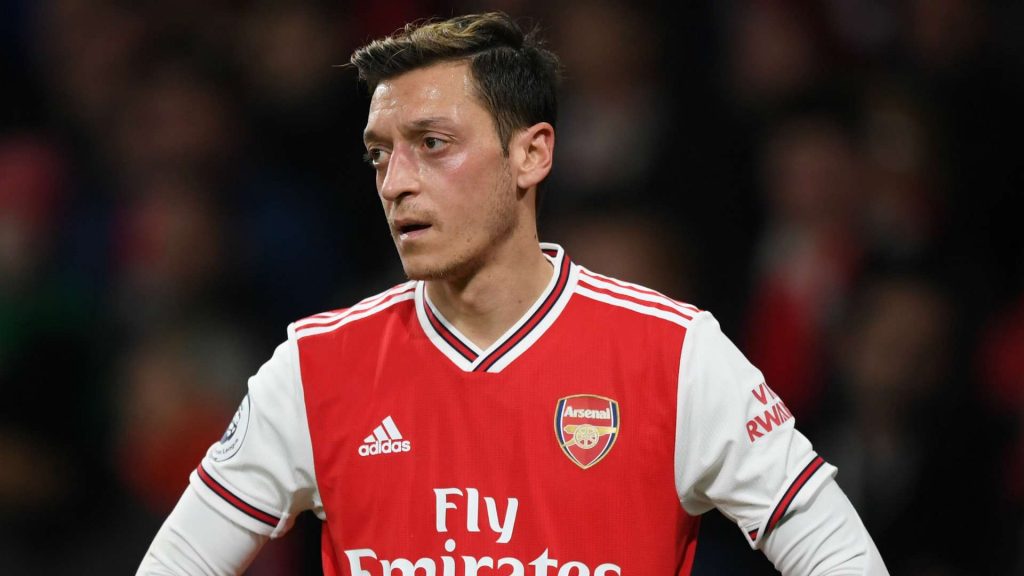