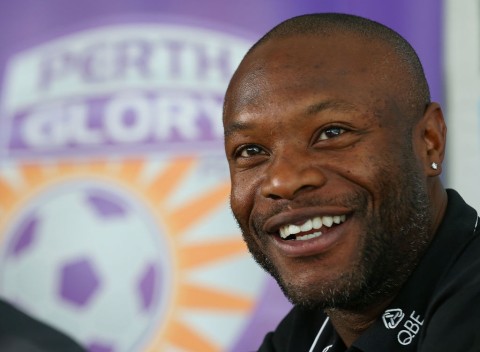 The Gunners have signed only Fabio Vieira and Gabriel Jesus so far this summer but Arteta wants another midfielder and a defender before the window closes.

And Gallas has backed the London club’s desire to sign a centre-back as the Frenchman says the Gunners need more experience in the back four.


‘I think they need to get one centre-back, a top, world class centre-back because it’s very important to have a player who has got a lot of experience at the back. One who can manage the defensive line,’ Gallas told Getting Casino.

‘Unfortunately last season Arsenal conceded some goals, I was watching the games and I can see the centre-backs were a little bit too young and inexperienced. You need one experienced defender who can control the defensive line and can give information to his players, who can talk and speak with the other centre-back and the full-backs.

‘People forget about that and think if you have two good young centre-backs it will be fine, but that’s not the case. I don’t think it will be fine, they make some mistakes. That was unfortunately not good for them and they lost some games because of it.’

Arsenal also retain an interest in Youri Tielemans but they’re yet to make an offer for the Leicester City midfielder.


The Belgian star has one year left on his deal in the Midlands and the Foxes will only listen to offers of around £30million for the former Monaco man.

7 months ago
Erling Haaland has instantly endeared himself to Manchester City supporters with an early dig aimed at rivals Manchester United. Haaland was officially unveiled by the Premier League champions on Sunday after beating teams across Europe in the race to sign the striker. The Norway international was introduced to City fans […] 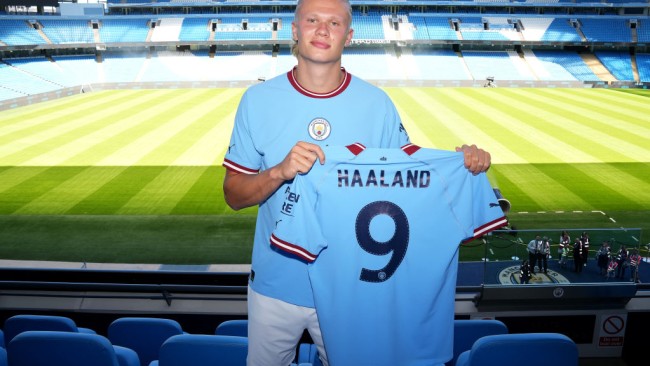