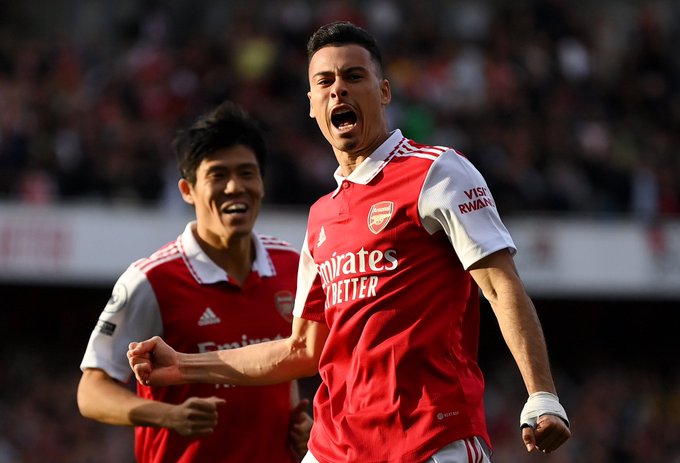 William Gallas says Arsenal star Gabriel Martinelli still has a long way to go to become the finished article and does not believe he is good enough to be attracting interest from Real Madrid yet.

The Brazilian has started the campaign in excellent form, terrorising opposition defences and scoring four goals – as well as providing two assists – in his 10 Premier League games.


His displays have seen him linked with some clubs including rival members of the Premier League’s big six and even Real Madrid, with Arsenal keen to offer him a new contract to ward off suitors.

But Gallas does not feel Martinelli is ready to make the step up to a club of Real Madrid’s size yet and suggested fans might be overhyping the player, urging him to knuckle down for the rest of the season.

‘I think Arsenal have to get that deal with Martinelli signed as quickly as possible,’ Gallas told Genting Casino.

‘I’m sure he’s hearing so many things about him, like Real Madrid being interested. Sometimes the player can be confused.


‘At the moment I think he’s playing well and Arsenal have to close that deal as soon as possible so he feels better in his mind. ‘I don’t think he’s good enough for Real Madrid yet.

‘In football after two or three games, everyone is raving about that player, “he’s magnificent” or “he’s a top-class player” but no, calm down, let him have a great season to get to another level. He’s still young, he’s only 21.


‘But if he goes step-by-step, he can go to a club like Real Madrid but right now he’s not ready.’

Throwing Bukayo Saka into the mix too, Gallas added: ‘I think Martinelli and Saka are still behind De Bruyne, for example. To be among the best, it’s not because you played a few good games and then suddenly you belong there.

‘You need to be consistent and prove throughout the season that you’re at that level, which is not easy because the Premier League is so competitive. You play almost every three days and top teams play in Europe.

‘At the end of the season we will know how good they are, and even then we may need another season.

‘Sometimes players can have one great season and everyone is talking about them, and then they can’t do it for the next season. So top class players are those who can do it almost every season.’

4 months ago
Jurgen Klopp will take legal action against Manchester City’s owners after being accused of xenophobia due to comments he made before Liverpool’s clash with City at the weekend. Liverpool beat City 1-0 at Anfield on Sunday in a heated affair which saw Klopp shown a red card for screaming at […] 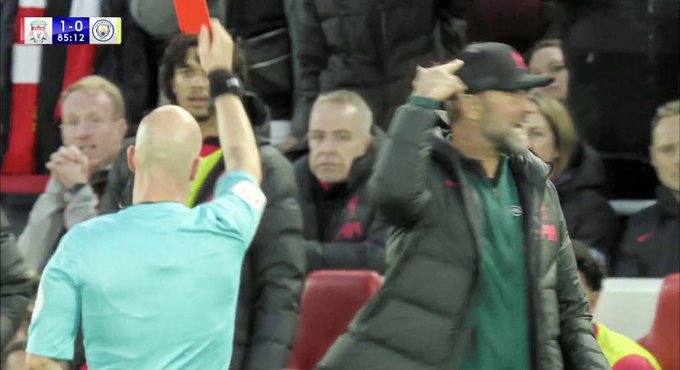