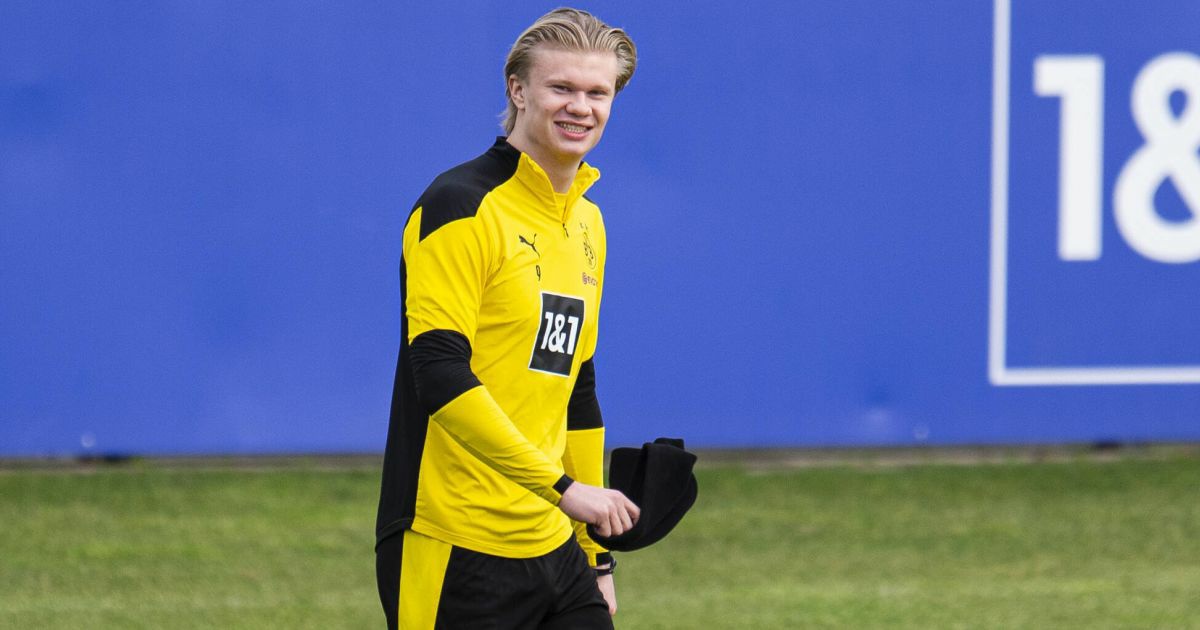 Erling Haaland has reportedly ruled Chelsea out as his next destination, but a move to either Manchester United or Manchester City could be on the cards.

Haaland is a player in huge demand due to his outstanding goalscoring form over the last couple of years. Since joining Dortmund in January 2020, he has scored 43 goals in 45 matches.


The player is seen by many as a possible future Ballon d’Or winner, Haaland is expected to continue his rise. And that means he is unlikely to stay at Dortmund forever.

He currently has a release clause that will be active in 2022, allowing teams to sign him for a price that could be lower than his value.

There is a possibility that Haaland could leave Dortmund before then. There is a huge risk that they may miss out on a place in the Champions League for next season.

With his release clause not yet active this summer, Dortmund will be able to command whatever price they want. And his agent Mino Raiola claimed there were only 10 teams that would be able to afford him.


According to SportBild, Haaland would not want to sign fot Chelsea. The Norwegian star sees them as another stepping stone, whereas he wants to join an “absolute top club”.

However, City and United would still be appealing destinations for the striker. City are on the lookout for a successor to Sergio Aguero, who is out of contract at the end of the campaign.


United are also interested in the player, and there is a connection which may help convince Haaland – United manager Ole Gunnar Solskjaer previously worked with him at Molde.

However, City have the “advantage” in the race to sign Haaland. It is reported that he believes the Premier League club have a better chance of challenging for a variety of honours.

According to Bild, Dortmund would want around €110m to sanction a sale of Haaland.

Tuchel reveals conversations with Klopp & Guardiola before moving to Chelsea

2 months ago
Chelsea manager Thomas Tuchel has revealed that he spoke to Jurgen Klopp and Pep Guardiola about the Premier League – though did not get their advice before moving to the London club. The German coach replaced Lampard in January and has enjoyed a good run of form since taking over, […] 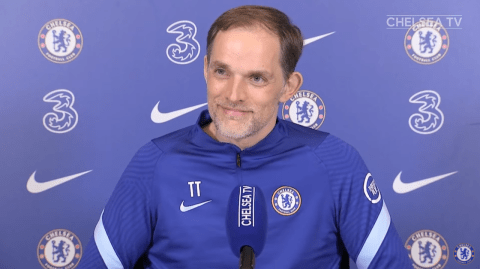