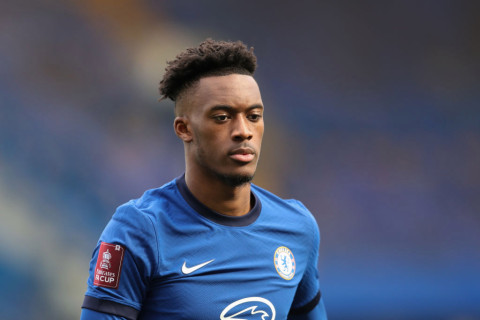 Callum Hudson-Odoi has revealed Chelsea’s major aims for the rest of the campaign with the club currently in the top four and are still in contention for the UEFA Champions League and FA Cup.

Tuchel took over from Lampard at the end of January and is yet to lose in his first 14 matches in charge at Stamford Bridge.


Chelsea have climbed up to fourth in the league table and recorded a 3-0 aggregate win over La Liga leaders Atletico Madrid to reach the quarter-finals of the Champions League.

Last week, the London side also booked a meeting with Pep Guardiola’s Manchester City in the FA Cup semi-finals after beating Sheffield United 2-0.

And Hudson-Odoi has conceded the blues are aiming to cement their place in the top four, go as far in the European competition as possible and also make the FA Cup final.

‘We want to win a trophy, try and get to the FA Cup final, try and get as far in the Champions League as possible and try and finish in the top four in the Premier League so that’s definitely our main aims for Chelsea,’ Hudson-Odoi told Sky Sports.


Hudson-Odoi has earned three caps for England but he missed out on Gareth Southgate’s team for upcoming World Cup qualifiers against San Marino, Albania and Poland.

The Chelsea attacker has joined up with the Under-21s for the start of their European Under-21 Championship but still hopes to make the senior squad for this summer’s Euro 2020 tournament.

‘For England, definitely trying to make the Euros squad I think that’s a massive opportunity,’ he added. ‘There won’t be many times that that will happen you playing for your country in your home country in such a big tournament.

‘I think that’s definitely a major thing that hopefully I can do well for the rest of the season and get back into the squad for it. But we take it game it by game, day by day and hopefully everything goes well.’

2 months ago
Ole Gunnar Solskjaer wants to seal the transfer of Erling Haaland and ‘keeps calling’ the Dortmund striker to convince him to join Manchester United, according to reports. The Norwegian manager is a huge admirer of Haaland and even tried to sign him before his exit away from Red Bull Salzburg. […] 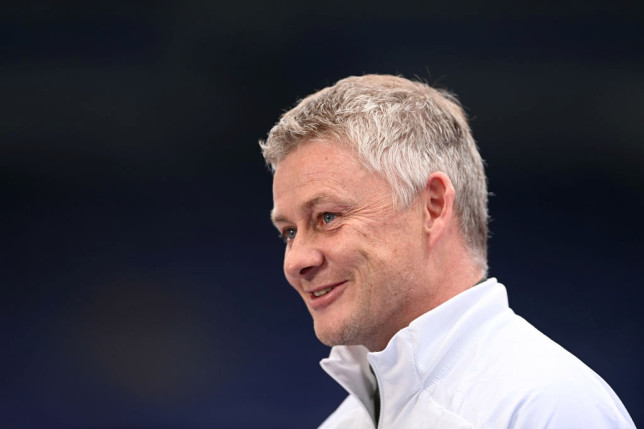