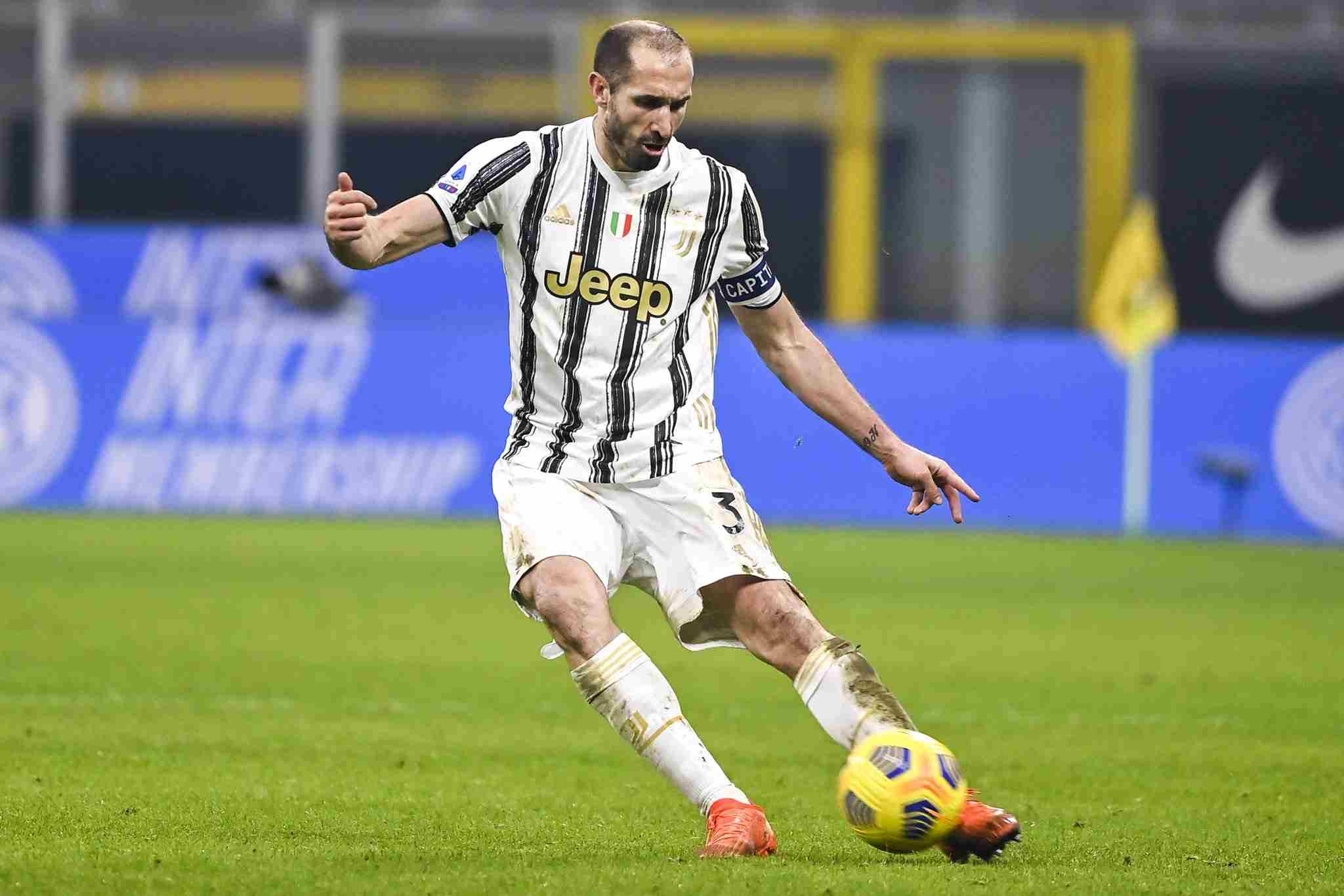 Juventus defender Giorgio Chiellini has revealed that he was approached by Arsenal when Arsene Wenger was in charge but turned them down – something he now regrets.

The Italian defender, who has won nine Serie A titles with Juventus, was playing for Livorno when Arsene Wenger made a move to sign him around 20 years ago.


But such was his attachment to his boyhood club he turned down Arsenal’s advances, joining the long list of players Wenger nearly signed which includes Lionel Messi and Cristiano Ronaldo.

Just a year after Arsenal’s approach, Chiellini signed for Roma – who immediately loaned him back to Livorno – before he moved to Juventus in 2005, playing over 500 matches for the Old Lady.

Despite Chiellini’s success in Turin, he says he was a ‘fool’ not to accept the gunners’ offer and feels he should have made the move to the London club.

Asked about Arsenal’s interest when he was still a youngster, Chiellini told French magazine So Foot: ‘In hindsight, I was a fool to decline that offer.


‘I was 16 years old, I played in Serie C, I got a huge offer. ‘I didn’t feel ready. If I had accepted, it would have given the impression of betraying Livorno.’

And Arsenal’s interest in Chiellini did not end when he turned them down and they were encouraged to try and sign the Italian by Robin van Persie while he was still at the Emirates.


‘At a given moment I felt called upon to say what Arsenal could do better in order to win the league,’ explained Van Persie last year.

‘I felt we lacked a winning mentality, and asked Arsene Wenger to sign Giorgio Chiellini. ‘I have played against him a few times, and he is a genuine winner.

‘He is 36 years old, but he’ll dish out nine elbows every game with a smile on his face. He’ll keep smiling and never get a yellow card. You need those types of winners and killers in your side. I felt we should get him.’

Fri Feb 5 , 2021
Thomas Tuchel was delighted after Chelsea were able to secure a 1-0 victory away at London rivals Tottenham but wants his players to show more ‘killer instinct’ in front of goal. The German manager picked up a second win from his first three matches as Chelsea boss with Jorginho’s first-half […] 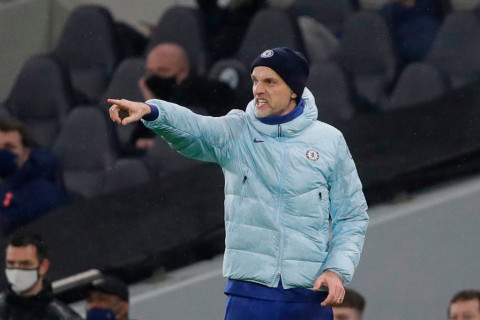