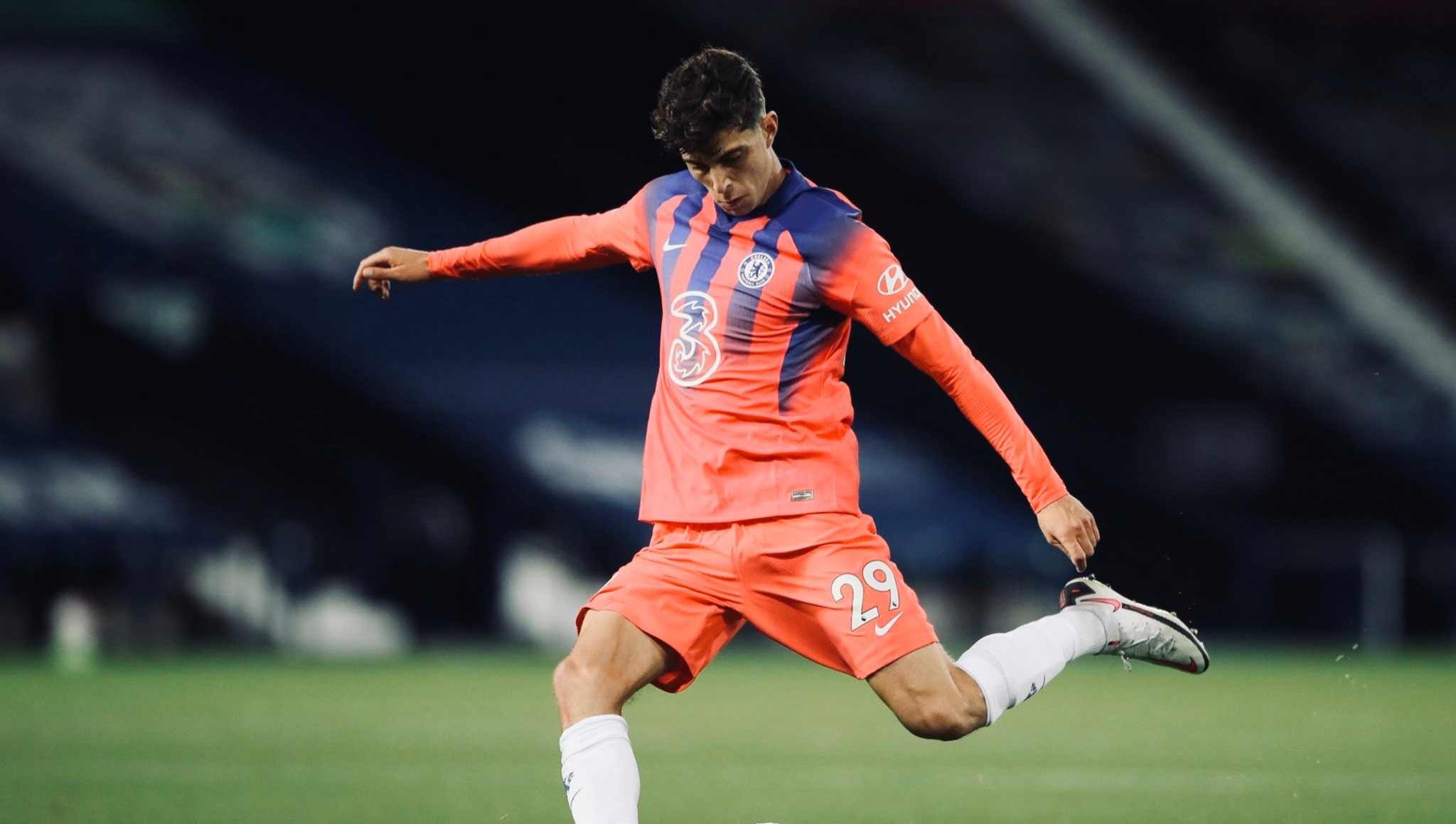 Arsenal legend Ian Wright has told Frank Lampard to ‘put more emphasis’ on Kai Havertz in order for the midfielder to make things happen at the club.

Havertz has shown flashes of brilliance in his first four matches for Chelsea, netting a hat-trick in the 6-0 Carabao Cup victory over Barnsley and providing an assist for Hudson-Odoi’s goal in the 3-3 draw with West Brom.


The German star has been played in a number of positions; on the wing, as false nine and No.10, with the latter his self-proclaimed favoured position.

Wright says the 21-year-old needs to be in the middle of all the action that happens to impact the play.

‘I want him to put more emphasis on Havertz and give him more of the ball,’ Wright said on the Kelly and Wrighty show.

‘I saw him do one lay-off for the goal for Hudson-Odoi where you think to yourself that guy has got to be in the middle of the game because he’s going to make things happen because he’s so talented.


‘When you look at Chelsea and what they’ve got especially going forward, I think Kai Havertz is going to be somebody that we’re going to be raving about as soon as he finds his feet. Same with [Timo] Werner with how sharp he is.’

Chelsea have picked up just one victory in the Premier League this season, and Wright conceded that it will take time for all their new signings to be bedded in properly.


‘Chelsea have got a team that you can feel that once the pieces fit they’re a very good team. It’s just how long it’s going to take to get that going smoothly, get the players in the right places, play some games, build some confidence and start beating teams.

‘Hopefully the goalkeeper Edouard Mendy is going to make a big difference for them, but just putting Thiago Silva in their back line is not enough for me.’

10 months ago
Rennes have made a late approach to Arsenal defender William Saliba on a loan deal, according to reports. Saliba, who was signed in a £28m deal from Saint-Etienne, began training with the gunners in July but has not yet made his first-team debut for the club. The defender was left […] 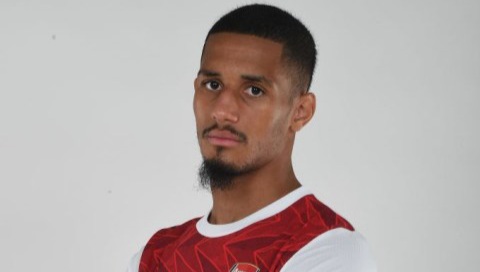