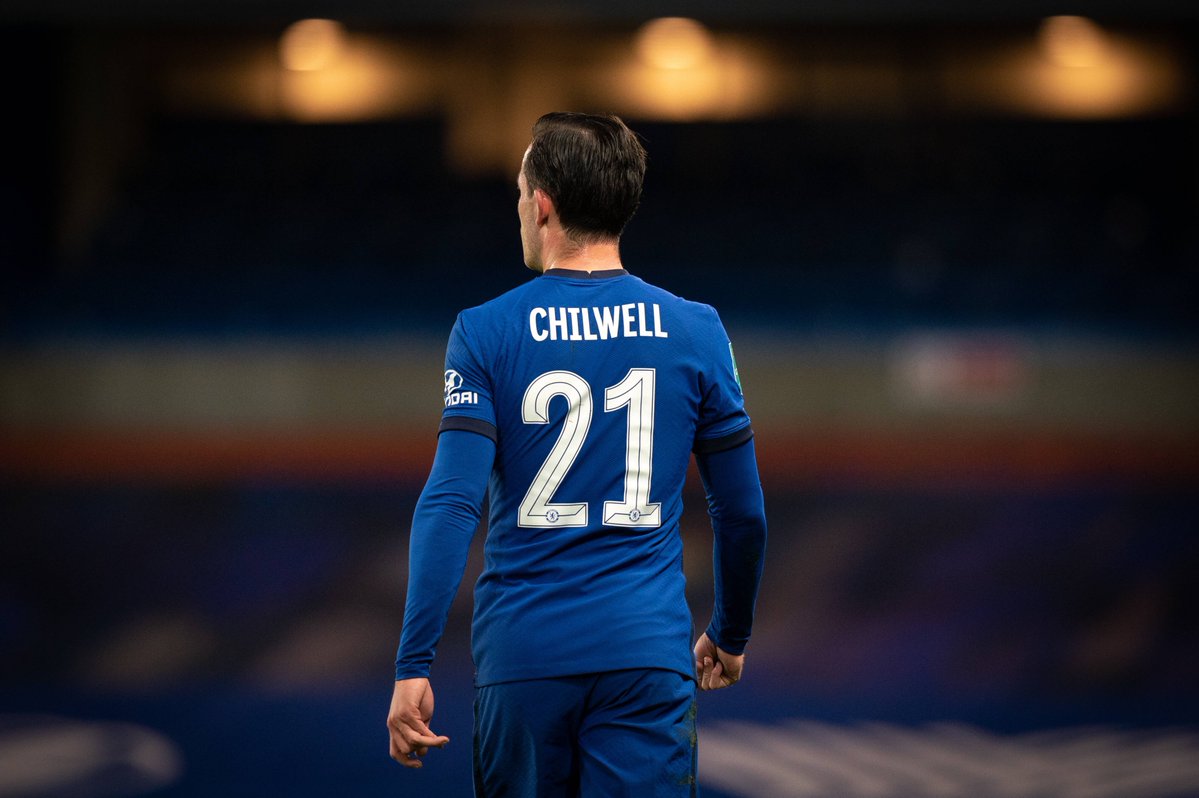 Chelsea summer signing Ben Chilwell has revealed the advice he received from former blues defender Ashley Cole after his move to Stamford Bridge.


The 23-year-old made his Chelsea debut in last week’s 6-0 EFL Cup victory over Barnsley, and also played in their recent defeat to Tottenham.

Chilwell wants to follow in the footsteps of England legend Cole, who won the Premier League, Champions League and Europa League during his time at Chelsea.

Cole has spoken with Chilwell since he completed his move to Chelsea and has advised him on how to become a fans’ favourite at the club.

Chilwell said: ‘He [Cole] said, “work hard’. It sounds cliché but he said fans love players who work hard here and die for the shirt and give everything for the club.


‘He said that he wanted to win for the club as soon as he joined and loved playing for the club, and that if I could take that on board I should have a great career here.’

The new Chelsea star added: ‘Coming to Chelsea, as well as talking to Lampard, a big actor for me was speaking to Ashley and seeing his career here.


‘I want to emulate that. To have someone like that to look up to, it was important for me.

‘I was keen to meet him and get to know him and pick his brains about his career at Chelsea. I’m going to work as hard as I can to try and emulate what he did here.’

Chelsea will hope Chilwell can provide solidity to a defence that struggled last campaign and has already shipped too many goals during the 2020-21 season.

Chilwell says he and his team-mates are working hard to improve defensively and said: ‘It’s going well. ‘The players already in and the new signings, it’s a good recipe for success for the season. We’re working really hard on the training pitch.’

10 months ago
Manchester United will play Everton in the Carabao Cup quarter-finals, while Arsenal will face Manchester City at home after beating Liverpool on penalties. Tottenham travel to the bet365 Stadium to play against Stoke City after defeating Chelsea in a penalty shootout in the previous round. The final match-up in the […] 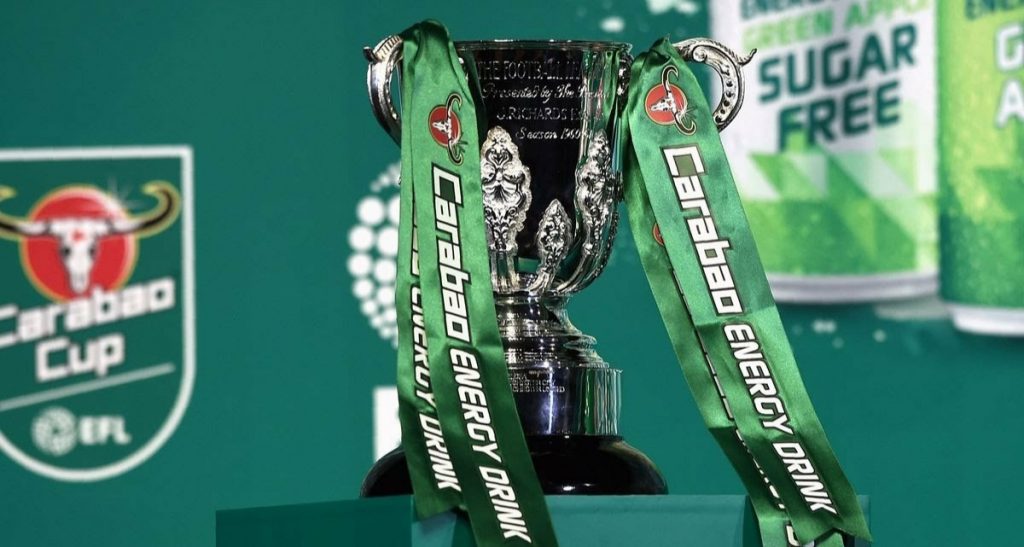