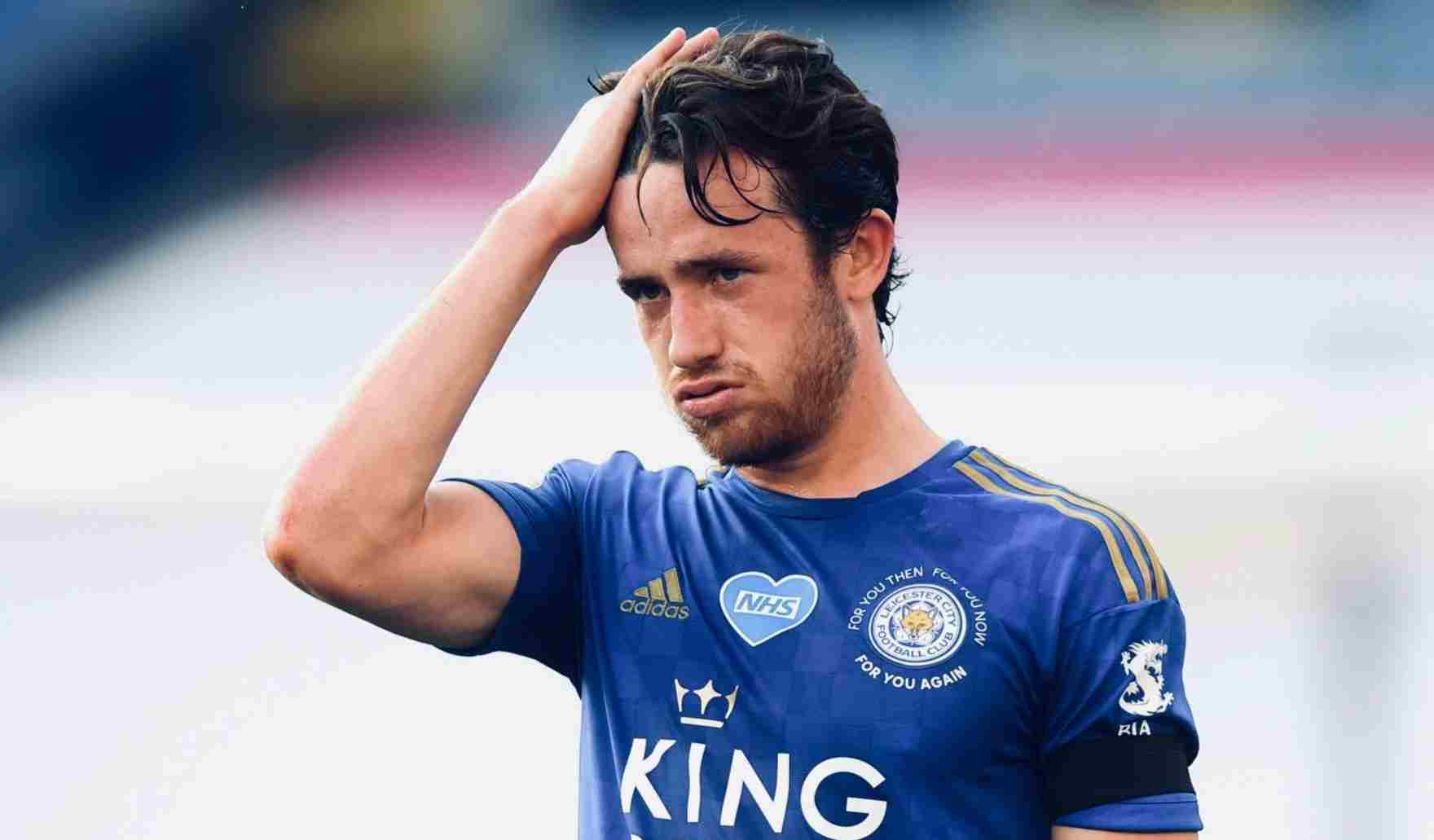 Ben Chilwell will reportedly tell Leicester City he wants to join Chelsea this week after the club failed to qualify for next season’s Champions League.

The 23-year-old is a top target for the blues this summer window, with Frank Lampard’s side very active in the market.


Timo Werner and Hakim Ziyech have already joined the Chelsea squad, with Leverkusen’s Kai Havertz also believed to be on his way to the club.

Chilwell is also expected to move to Stamford Bridge – The full-back will tell Leicester he wants to leave, according to the Mirror.

The England international sees his long-term future with Chelsea and wants to be their first-choice left-back for the next five years at the minimum.

While he has been at the club since the age of 12, Chilwell is highly ambitious and wants to be in Gareth Southgate’s starting lineup for Euro 2021.


Playing in the Champions League will also further strengthen his case and Leicester City look set to lose one of their most prized assets.

Rodgers has said recently that he was ‘relaxed’ about the player’s future but Leicester are used to losing their top stars to the Premier League’s big sides.


But, The Foxes are under no pressure to sell financially, and what this means is Chelsea have to spend big to sign him.

Another player who has also being linked with a move away from Leicester, James Maddison is expected to sign a new deal at the club.

Shkodran Mustafi to miss start of next season after hamstring surgery

2 months ago
Arsenal have confirmed Shkodran Mustafi will miss the beginning of next campaign after undergoing surgery on his hamstring injury. The defender sustained the injury in the closing minutes of the FA Cup semi-final victory over Manchester City, which rules him out of a second FA Cup final on Saturday. Mustafi […] 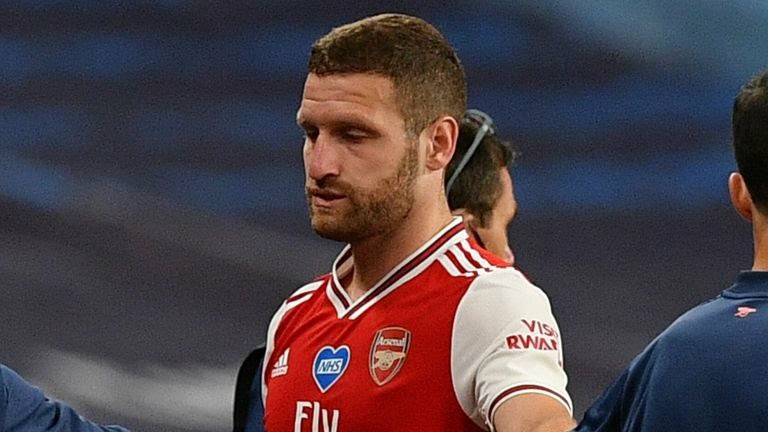