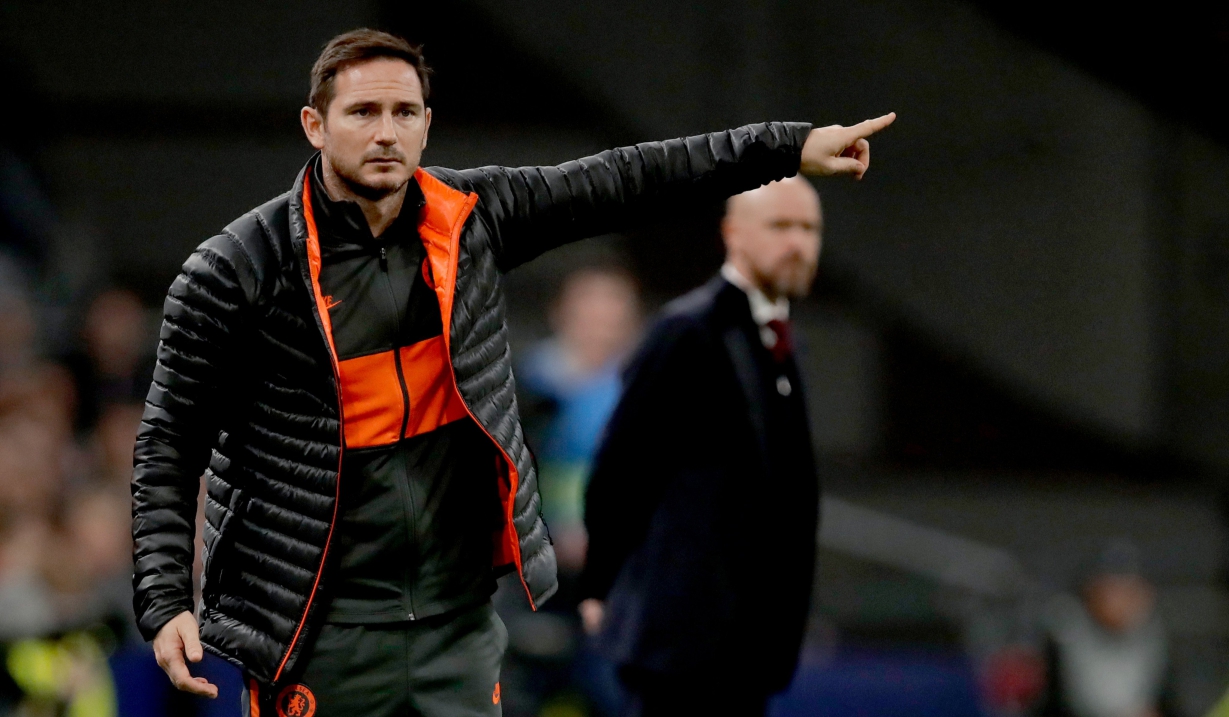 Joe Cole has urged Frank Lampard to refrain from dispensing with Chelsea’s old players with a number of the club’s most experienced stars coming towards the end of their contracts at the club.

Lampard has built a new-look Chelsea team around a clutch of the blues’ most exciting academy graduates including the likes of Tammy Abraham, Tomori and Mason Mount.


Billy Gilmour is the latest talent off an increasingly prolific production line, but the emergence of so many young players has seen the likes of Pedro, Giroud and Willian question their futures at the club.

Giroud was handed something of a lifeline acter the collapse of his proposed transfer to Inter Milan in January but he remains likely to leave at the end of the current season, along with former Barcelona player Pedro.


Chelsea winger Willian, a two-time Premier League winner, also appears to be headed for the exit door with the Brazilian holding out for an offer of a three-year deal.

Cole believes it is important Lampard maintains a balance of youth and experience in his team and emulate Sir Alex Ferguson who always found a way of extending the careers of Ryan Giggs and Paul Scholes well into their late thirties.

Cole said: ‘Rightly so, we’ve credited the young players at Chelsea because they’ve come through, burst onto the scene and been amazing.

‘But Giroud, Willian and Pedro are three top class players who have been really massive for the club, particularly Willian, who’s a club legend, the players and the fans love him.

‘I hope they can hang onto that experience – if they want to be part of this new, exciting team that they’re building.

‘They can use that experience in the same way that Manchester United hung onto Ryan Giggs, Paul Scholes, Gary and Phil Neville.

‘If they can accept that role where they’re coming in – that they might not play as much as they used to but they’re helping blood an era which could be as good as any era in the club’s history – then there’s a role to play for all of them.

‘I think they’re all world class players and it would be tough for any club to replace those three.’

5 months ago
Premier League teams have reportedly been informed that the 2020-21 campaign must start latest by the first week of September, despite delays to the current season over the coronavirus crisis. COVID-19 has put a stop to all football action for the foreseeable future, with no proposed return date due to […] 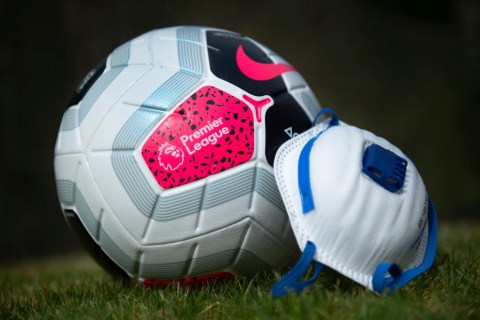