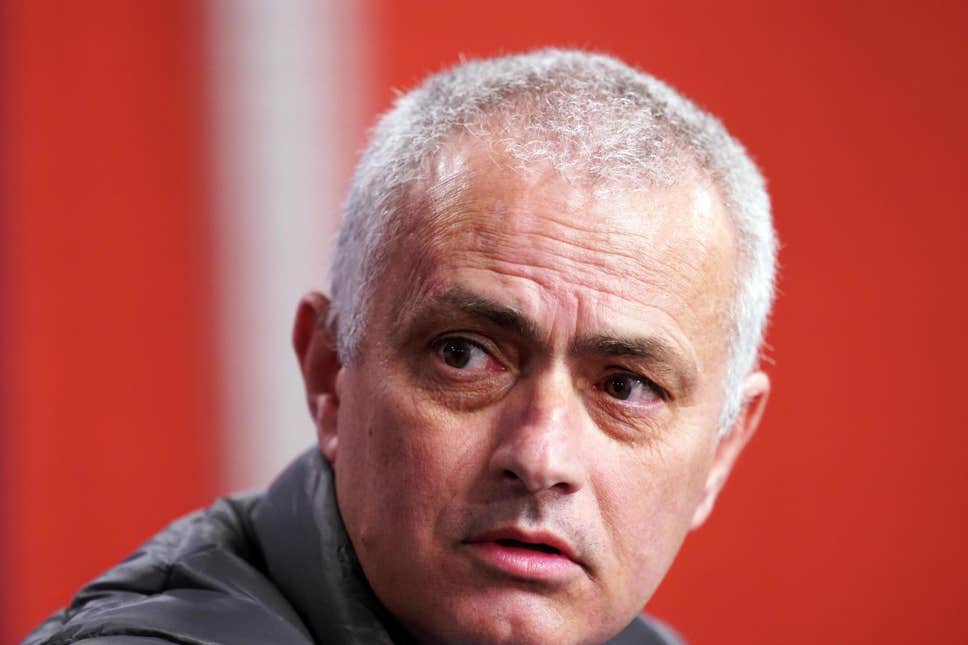 Jose Mourinho agreed to take charge of Liverpool in 2004 before Chelsea hijacked the deal to poach the Champions League-winning coach instead, according to a new book.

The 57-year-old reportedly agreed to join Liverpool and replace Gerard Houllier, but Abramovich swooped in with a higher bid and convinced Mourinho to move to Stamford Bridge.


A new book, ‘Mourinho: Behind the Special One, from the origin to the glory,’ written by French journalist Nicolas Vilas, explains the tussle between two of the Premier League’s biggest teams to snap up the divisive tactician.

Liverpool decided to reach out to possible successors to Houllier, who appeared to be floundering in his attempts to guide the Reds into the top four – although the Frenchman secured top-tier European football.


However, the club had already made a shortlist of possible replacements and Mourinho, then in control of Porto, was among the candidates.

Talks to sign Jose Mourinho began in April 2004, according to the book, just before Porto’s Champions League quarter-final clash with Lyon.

Jorge Baidek, Mourinho’s adviser at the time, said: ‘Mourinho should have gone to Liverpool. Rick Parry [then chief executive] was in charge of transfers and we had an agreement.

‘They asked us to wait for 15 days as Houllier was still the Reds’ manager.’

But despite Mourinho appearing to edge closer to Anfield, Chelsea sensationally moved to change his mind. Super agent Jorge Mendes is believed to have informed the Blues that they may be able to bring Mourinho to Stamford Bridge, and helped them piece together a more attractive offer.

The Portuguese manager met Chelsea owner Roman Abramovich for the first time the evening before Porto’s Champions League semi-final game in May.

And the deal was finalised after another meeting aboard the billionaire’s yacht in Monaco, just the day after Porto won the Champions League trophy.

9 months ago
Joe Cole has urged Frank Lampard to refrain from dispensing with Chelsea’s old players with a number of the club’s most experienced stars coming towards the end of their contracts at the club. Lampard has built a new-look Chelsea team around a clutch of the blues’ most exciting academy graduates […] 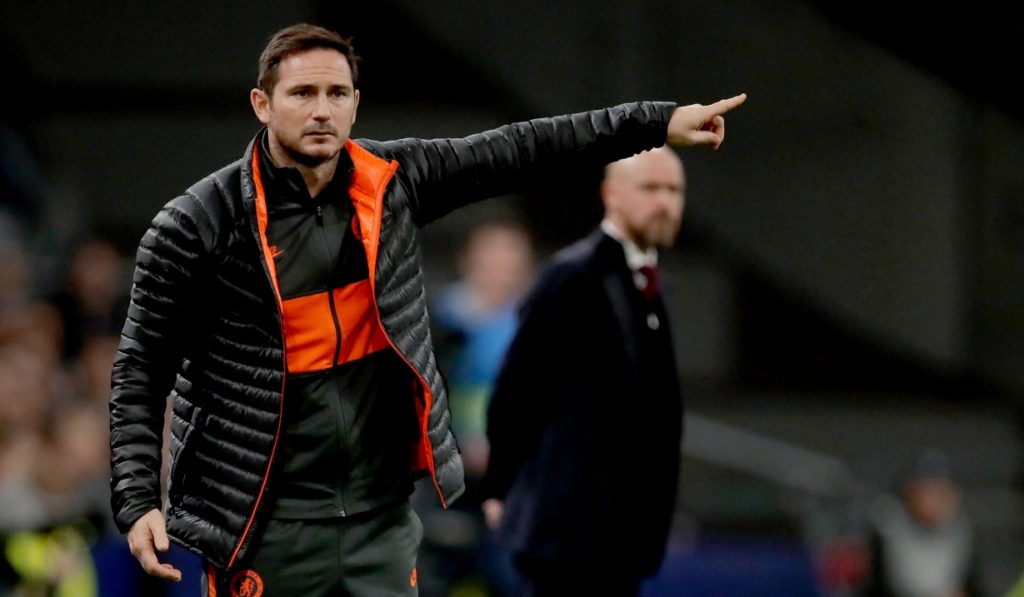