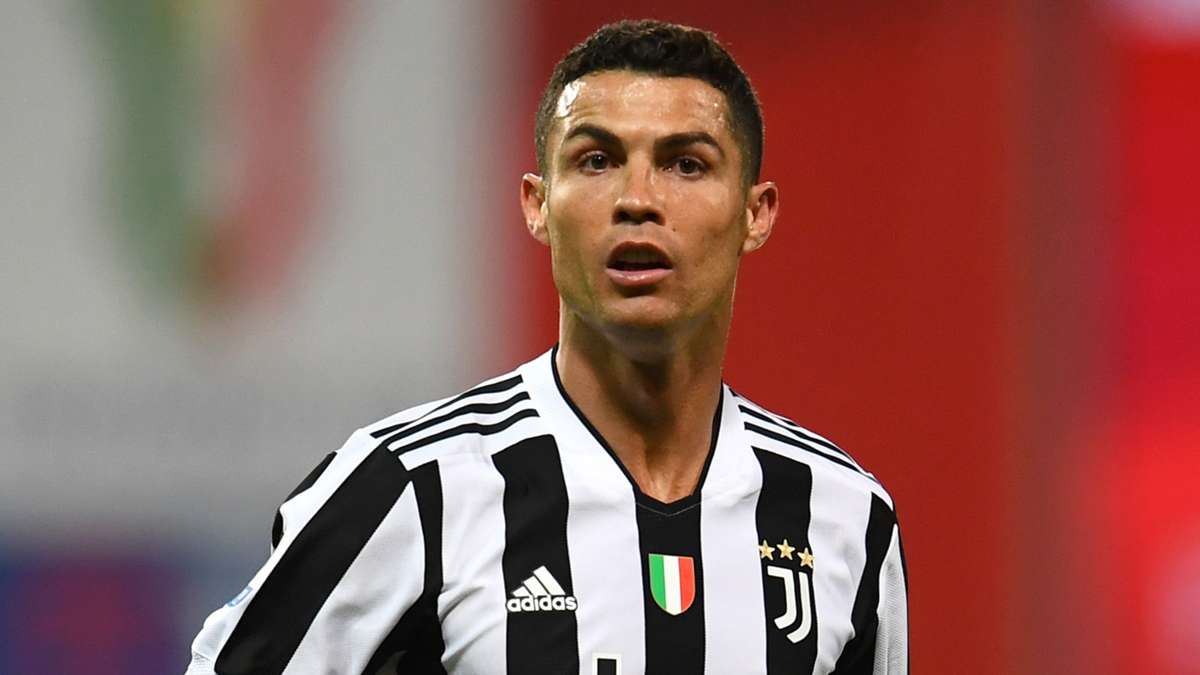 Cristiano Ronaldo is still trying to force through a move to Manchester City with agent Jorge Mendes working overtime to get a transfer done.

The former Manchester United forward has entered the last year of his contract with Juventus and has been regularly linked with a move away from Turin this summer.


While Juventus have insisted he has not asked to leave, speculation continues to mount over his future with L’Equipe claiming the player is trying to engineer a return to England.

The report adds that any deal will be very complicated and will hinge on whether Man City sign Harry Kane from Tottenham.


But should Pep Guardiola’s side miss out on the England international, Ronaldo’s representatives will push for a move to the club.

Ronaldo has reportedly spoken to his Portugal teammates Ruben Dias, Joao Cancelo and Bernardo Silva over a possible move and is confident a deal can be done.

Mendes, Ronaldo’s agent, is also looking at a possible swap deal that would see another of his clients – Bernardo Silva head to Juventus, Laporte is another who could be involved.

It is claimed only four clubs in football can match Ronaldo’s €31m-a-year salary but the Portuguese superstar is keen on City, where he thinks he will be best placed to win more Ballon d’Or titles.


The Red devils reportedly sounded out the possibility of bringing him back to Old Trafford this summer while he has also been linked with a possible link-up with Lionel Messi at PSG.

Meanwhile, Man City have so far been frustrated in their attempts to sign Kane from Spurs.

Spurs chairman Daniel Levy and has insisted that Kane is not for sale for anything less than £150m with Guardiola and his staff losing confidence in the deal getting done.

1 month ago
Paris Saint-Germain have rejected Real Madrid’s first bid of €160 million (£137m) for the signing od Kylian Mbappe. The Frenchman has been Madrid’s top target this summer but PSG have stood firm over his availability, despite his contract situation. Mbappe has entered the last year of his current contract with the […] 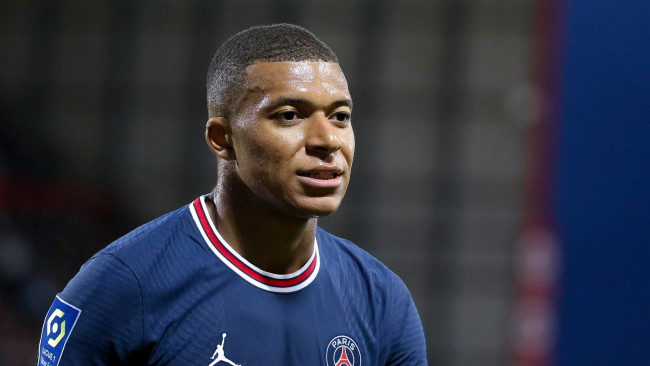