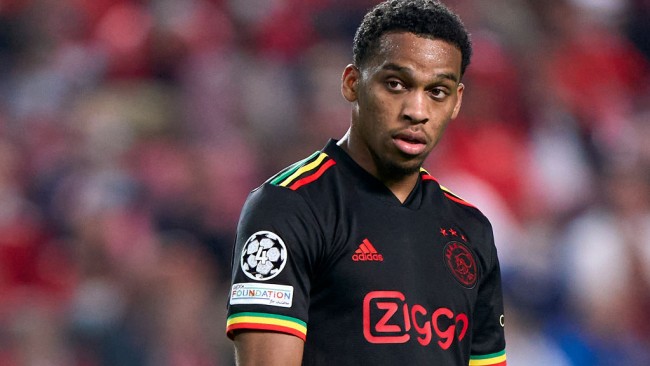 Ajax player Jurrien Timber concedes he’s undecided about a transfer move to Manchester United and will let his ‘gut feeling be the deciding factor’.

The Dutchman has held discussions with United in the last week over a move to Old Trafford, with Erik ten Hag keen to sign the central defender.


The 20-year-old is already a six-cap Netherlands international and he’s alsp capable at playing at full-back, which appeals to Ten Hag.

But, with the Red devils unable to offer Champions League football or a promise of regular first team football, Timber says he’s unsure about a move to Old Trafford.


‘Of course I can develop further at Ajax – I am 100 percent sure of that,’ said Timber. ‘I don’t feel like I’m done at the club. But I can also develop at other clubs

‘I am now focusing on the upcoming international matches and then go on holiday. Then I’ll have to think about it some more. In the end, my gut feeling will be the deciding factor.

‘The picture has to be right. You can go to a big club. But if you’re not going to play there, it’s better to stay with Ajax. And Ajax is also a big club.’

Timber has only two years left to run on his deal in Amsterdam and the club will demand around £43million should he make it clear that he wants to join United.


Phil Jones, Eric Bailly and Axel Tuanzebe have all been put up for sale by the club as Ten Hag prepares to clear some of the deadwood at Old Trafford.

6 months ago
Thibaut Courtois’ plaque has been ripped out at Atletico Madrid’s Wanda Metropolitano stadium after Real Madrid’s Champions League triumph. The former Chelsea keeper delivered an outstanding performance in the Champions League final on Saturday as his key saves helped Real Madrid secure a 1-0 victory over Liverpool at the Stade […] 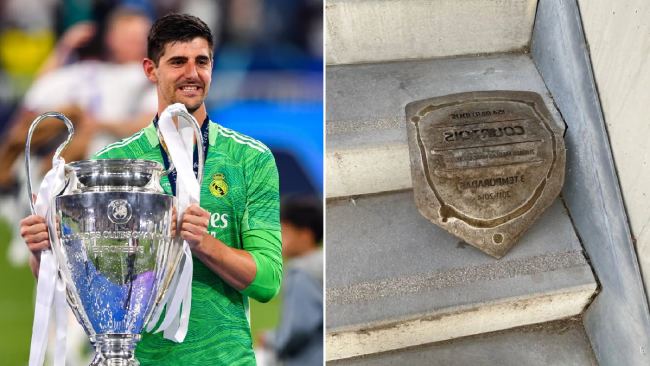