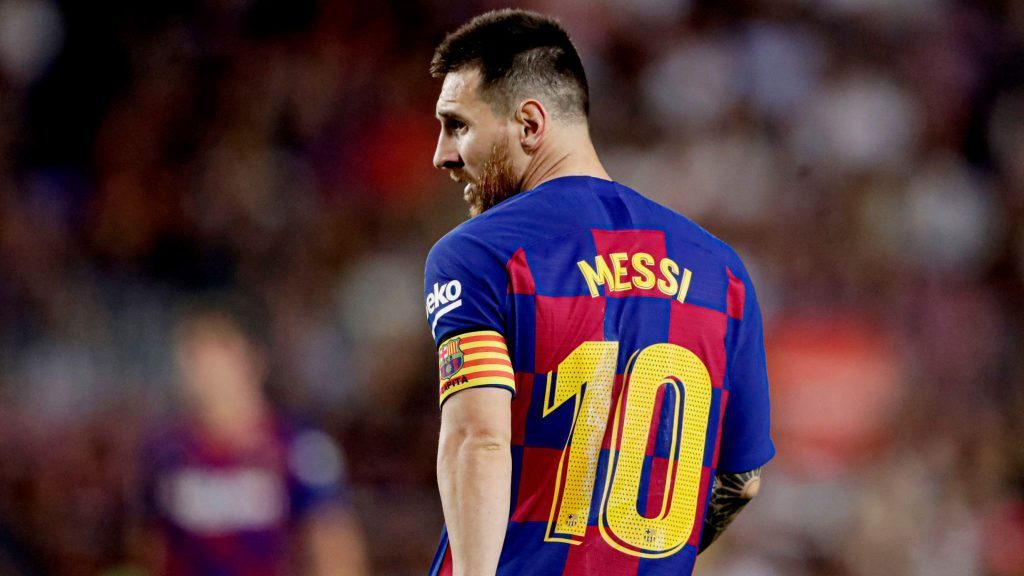 
It had led to speculations that the Argentina international could quit the Camp Nou in the summer window.

Kaka, while speaking with Sky Sports, believes the day could come when Lionel Messi departs from Barcelona.


He said: “I think it’s not going to be a problem for him to play in the Premier League, or [to play] at a top club at the top three leagues in the world would be good for him.

“But of course it depends on what he wants for his career. It’s hard to see him playing for another club, but it’s just … [he may feel,] ‘It’s okay, it’s time for me to change and I’ll go to have another experience and I’ll be the best football player in the world for another team.”

“I think the most important thing is not the broken part but the way this is going to be broken.

“When [Cristiano] Ronaldo left Madrid we were sad that Ronaldo left the club and of course a lot of them regret Ronaldo’s left Real Madrid,” Kaka said.

However, Messi has a clause in his current contract, which allows him to walk away for free at the end of the campaign.

Mon Feb 10 , 2020
Bournemouth forward Josh King has spoken out for the first time on his failed transfer to boyhood club Manchester United. The Norway international emerged as a top target for United during the January transfer window, with Solskjaer desperate to bolster his attacking area. King spent five years at Old Trafford […] 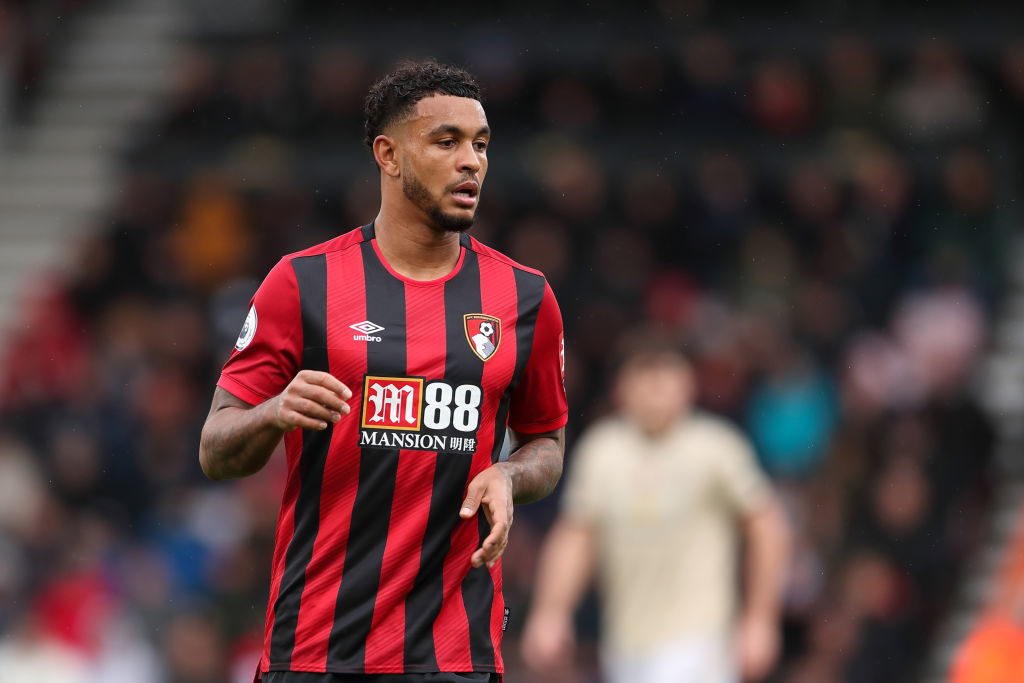