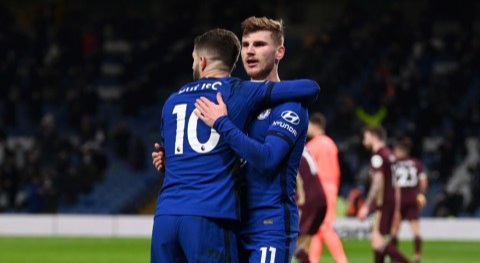 Frank Lampard is in no doubt that Timo Werner will end his recent goal drought, while the Chelsea boss said he will keep using Christian Pulisic on the right wing when the situation demands it.

London side have enjoyed a strong season so far though suffered two defeats in their last two games, losing against Everton & Wolves, with Werner once again firing blanks.


The former RB Leipzig striker has now gone eight matches without a goal in all competitions, though Lampard has no issues with him and is confident he will return on the scoresheet very soon.

‘With Timo, any goalscorer wants to score regularly. Simple answer,’ said Lampard at his pre-match press conference on Friday ahead of facing West Ham at the weekend.

‘But they must have the mental toughness and confidence to go through periods because every striker goes through them.

‘There’s not been a striker in the world that has been able to score game after game in a long career. There’s no problem at that front.


‘He needs to remain confident, he needs to keep getting in the areas and those goals will come without a doubt.’

Asked if the players are choosing to switch sides in-game, Lampard said: ‘That’s my decision. It can happen sometimes in games depending on how the game pans out.

‘They can cross over and stay in that position for a while until they can cross back. Those are my decisions because I have players on the wings that can play both sides.


‘Not all of them – Hakim Ziyech clearly is more of a player who plays on the right. With Timo, he can play left and right of a front three at his previous teams. The same with Christian, he played right and left for Dortmund and did the same for us last year.

‘Sometimes you feel you can give the opposition a problem. When Christian moved to the right against Wolves, he dribbled into their box and went on a mazy run, created a few things. I like to have the option to change them at times.’

5 months ago
Jose Mourinho couldn’t resist aiming a dig at Jurgen Klopp after the Liverpool boss was named Best FIFA Men’s Coach for the second year in a row, saying Hansi Flick’s ‘only chance’ was if Bayern had won seven titles. Klopp, who led Liverpool to their first Premier League in 30 […] 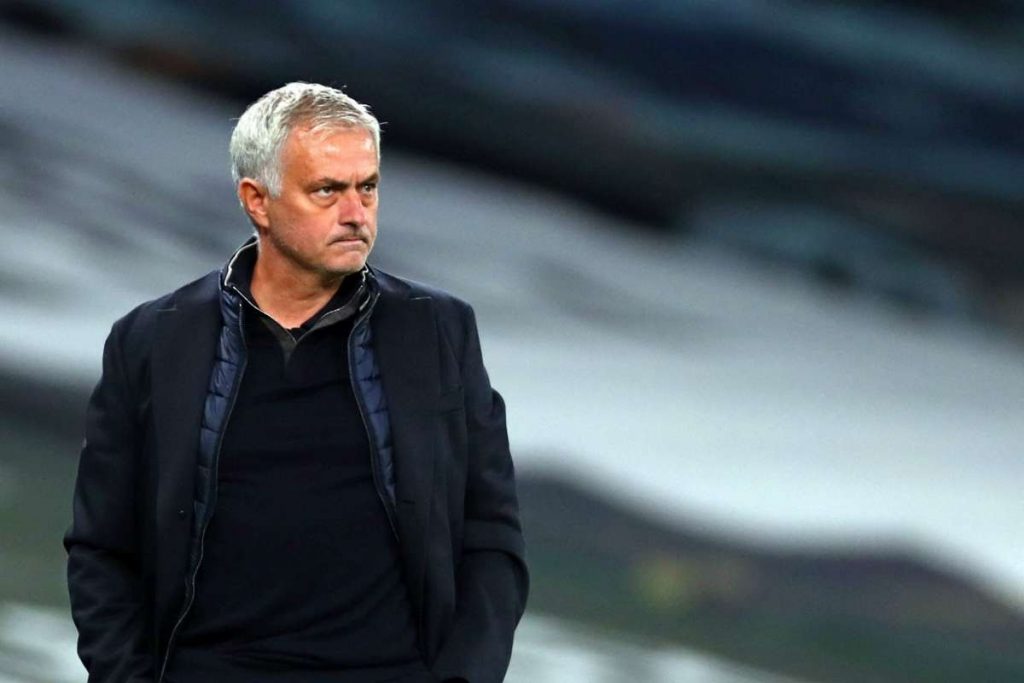