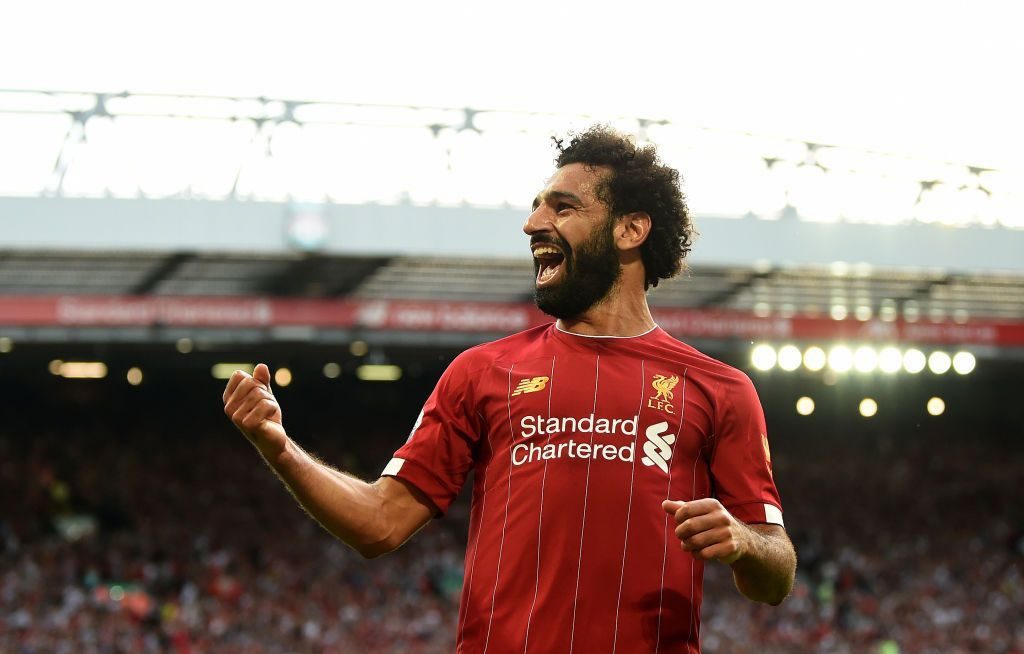 Chelsea manager Frank Lampard says Mohamed Salah’s ability was ‘clear’ during his time with the blues but that the Egyptian suffered due to a lack of opportunities.


The winger moved to Stamford Bridge in 2013 but played just 19 matches for the club before signing for Roma permanently in 2016.

Jose Mourinho won the Premier League on his return to the club in 2014 and the Portuguese manager favoured the likes of Oscar, Willian and Eden Hazard ahead of Salah.

Liverpool travel to west London on Sunday to take on Chelsea and Lampard, who was at the club during Salah’s stint at the club, says the Egypt international joined the club at the wrong time.

‘It is hard because everyone has their own pathways,’ said Lampard.


‘Unfortunately for Mo, it didn’t work out here but it is great credit to him. He went to Italy and then came back and now he is a superstar.

‘As for his path, it is hard to compare to what may have been. I had an overlap with him. The talent was obviously there.

‘At the time, I think we had a lot of options in attacking areas. Number 10s, wingers and he didn’t get as many opportunities for whatever reason but yes you could see the talent was there.

‘But the player that he is now or that came back to Liverpool I think you have to say huge credit is due. You don’t have to search for anything more than look at Mo himself. You have to say what professionalism and work ethic to leave a club like Chelsea is not easy.


‘People then cast you aside and say you won’t make it there. He went onto be the superstar he is now. It is completely credit to Mo himself.’

Sun Sep 22 , 2019
Former Manchester United manager Jose Mourinho and Roy Keane debated David de Gea’s new Manchester United contract, with both questioning whether it was good business for the Red devils. De Gea signed a new deal that will keep him at the club until 2023 – with the option of an […] 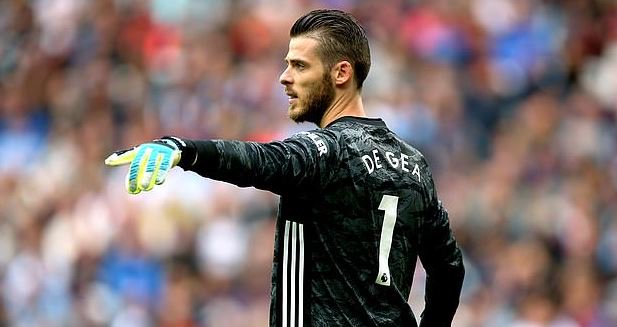