Jose Mourinho has rubbished claims that he made the decision to sell Mohamed Salah when they were together at Chelsea and highlighted the key role he played in his development.

The Egyptian had a frustrating time at Stamford Bridge, leaving on loan twice before moving to Roma permanently, and has since broken the record for goals in a single Premier League campaign since joining Liverpool.


However, Mourinho says he did not want the forward to leave Chelsea and insists he was responsible for bringing Salah to the club in the first place.

He told beIN SPORTS: ‘Let me start with Salah because lots of things have been told that are not true. People try to identify me as the coach that sold Salah. I am the coach that bought Salah.

‘It’s completely the wrong idea. I played against Basel in the Champions League. Salah was a kid in Basel. When I play against a certain team I analyse the team and players for a certain time and I fell in love with that kid.

‘I bought the kid. I pushed the club to buy him and at that time we already had fantastic attacking players, like Hazard and Willian. We had top talent there. But I told to buy that kid, who was more of a winger than a striker coming inside like now.

‘So we decided to put him on loan, on loan at a culture I knew well: Italy. Tactical football, physical football, good place to play in Fiorentina, good team without being a team with huge pressure playing for the title, and we decide that move there.

‘When the club decide to sell him, it was not me. I bought him, I did not sell him. My relationship with him was good, and is good.


‘I think that he doesn’t regret that move because everything went well for him, the progression went well for him. But at that moment it was just a kid with a huge desire to play every week, every minute, and we couldn’t give him that.’

Sat Jan 19 , 2019
Jose Mourinho has highlighted the investment made in Manchester City and Liverpool’s squads in a dig at Manchester United’s transfer policy during his time at the club. Although United splashed out £89 million on Paul Pogba and £75m on Romelu Lukaku during his time in charge, Mourinho was left frustrated […] 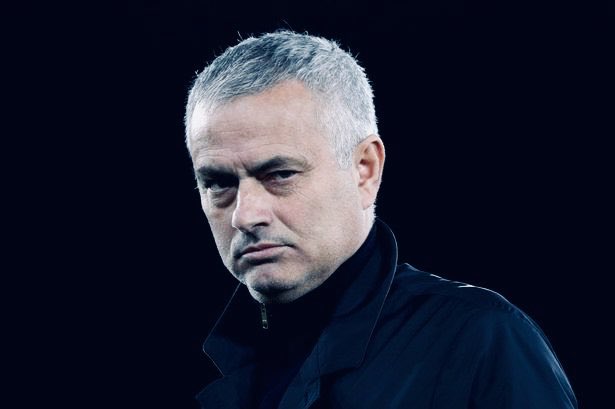