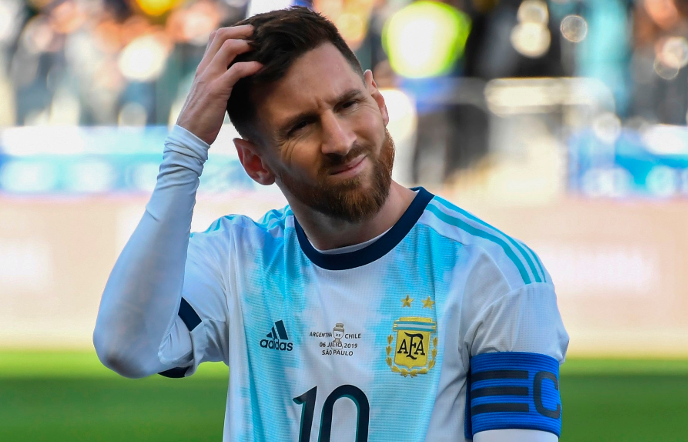 Barcelona superstar Lionel Messi has been banned from international games for three months and hit with a £41,000 fine by South America’s football governing body CONMEBOL.

The sanctions come after Messi accused CONMEBOL of corruption after his red card in last month’s Copa America third-place playoff after tangling with Gary Medel, who also got sent off.


The ban means Messi won’t be able to play for Argentina until November, meaning he’ll miss the international friendly games against Chile and Mexico in September and Germany in October, as well as a World Cup qualifier.

As things stand, the Argentine could return for a friendly against Brazil, which has provisionally been scheduled to take place in November 13.

Messi slammed CONMEBOL after the red card, his first since being sent off on his debut for Argentina in 2005, and refused to collect his bronze medal after the game.


He declared: “There is no doubt, the whole thing is set up for Brazil.

“We could have gone further but we weren’t allowed into the final. Corruption, referees and all the rest stopped people from enjoying the football.

“I always tell the truth and I’m honest, that is what keeps me calm, if what I say has repercussions that is not my business.”


After the semi-final loss to the hosts, Messi said: “Throughout the tournament they called bulls**t handballs, bulls**t penalties, and bulls**t fouls. But somehow today, they refused to use VAR.

“There is no excuses for us, but we need to review this, analyse it and let’s hope CONMEBOL does something about it – but surely not, because Brazil commands too much power in the organisation.”

Guardiola hits back at Klopp over Man City spending comments

Sat Aug 3 , 2019
Pep Guardiola has hit back at Klopp’s jibes over Manchester City’s “fantasy land” spending. Guardiola has spent in excess of half a billion pounds en route to winning back-to-back Premier League trophies and turning the club into the country’s dominant team after last campaign’s domestic treble. But, on the eve of […] 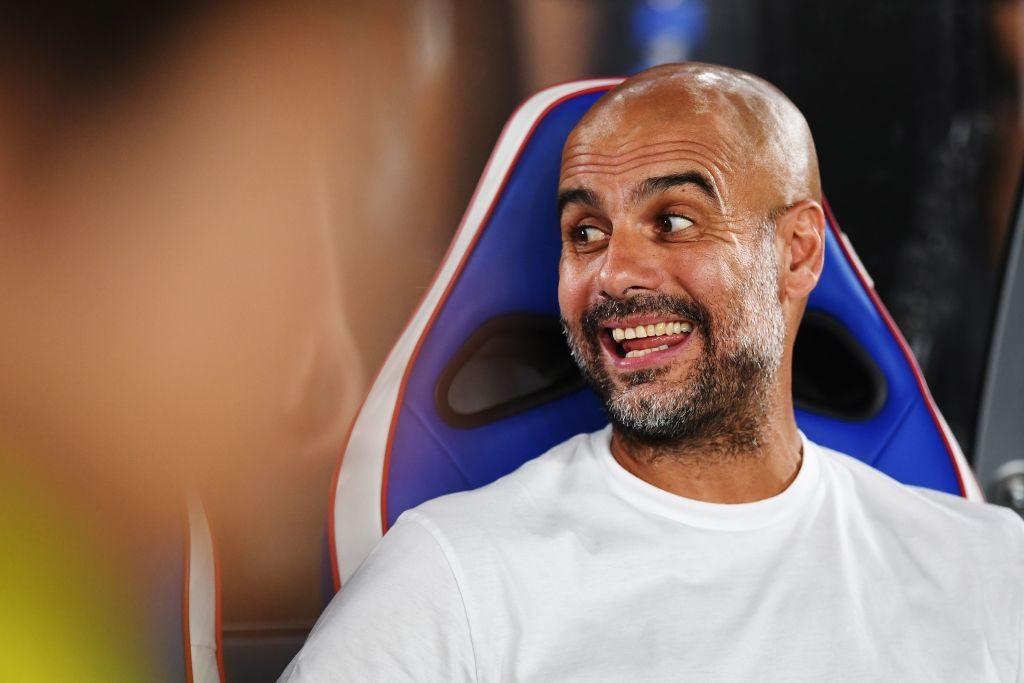