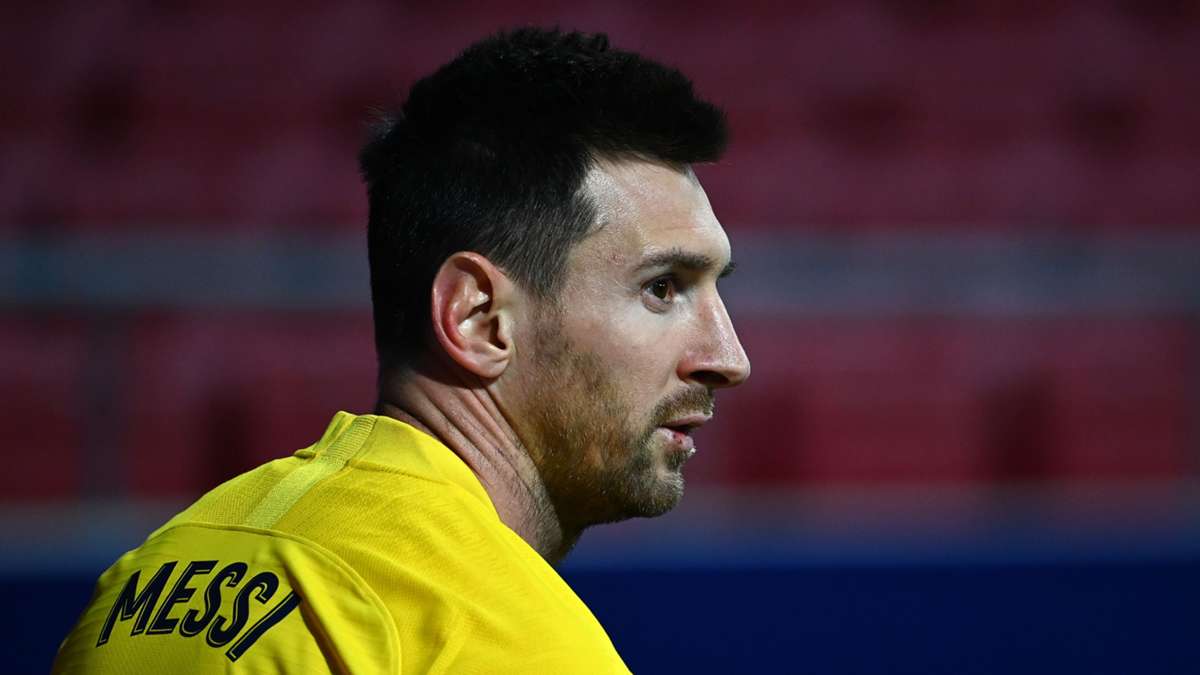 Barcelona skipper Lionel Messi could be banned for up to four matches after receiving the first red card of his career in their 3-2 defeat to Athletic Bilbao in Sunday’s Spanish Supercopa final.

Antoine Griezmann scored a brace as Barcelona looked on course to win Ronald Koeman’s first trophy for the Spanish side. But Asier Villalibre’s late goal dragged the game into extra time.


Inaki Williams gave Athletic Bilbao the lead in the 94th minute, and with time running out, Messi was shown a red card for lashing out at Villalibre in frustration.

The Royal Spanish Football Federation’s competition committee will now meet this week to decide the length of the Argentine forward’s suspension.

Messi Is certain to miss at least two games, but that could be doubled depending on how the competition committee categorise the dismissal. And the ban will be served across the Spanish league and the Copa del Rey.

Therefore, he will miss Thursday’s Copa game against third-division side Cornella and next weekend’s clash against Elche in La Liga.


If the ban is longer, Messi would be unavailable for the next round of the Copa if Barcelona progress and the game against Athletic Bilbao at Camp Nou on January 31.

4 months ago
Arsenal defender Shkodran Mustafi has suggested the club failed Mesut Ozil and did not support him as the midfielder closes in on a transfer move to Fenerbahce. Ozil has not played for Arsenal since being frozen out by Mikel Arteta last March and, after initially saying he would see out […] 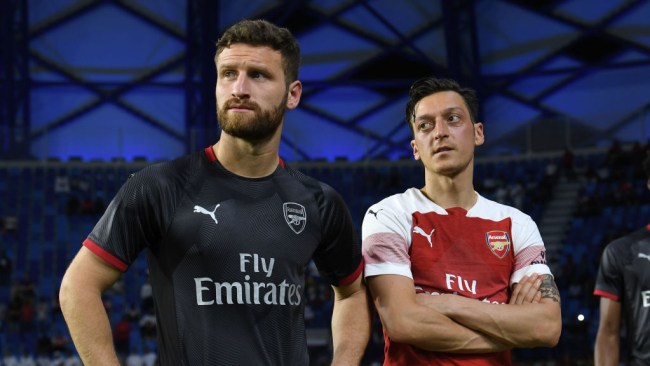