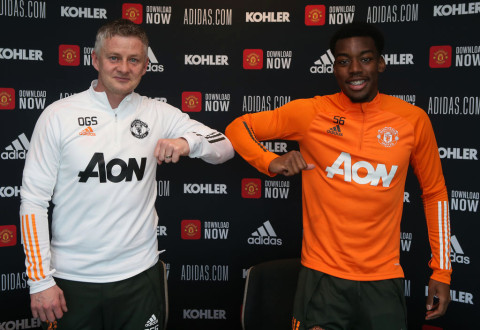 Manchester United have added highly-rated youngster Anthony Elanga to their Europa League squad ahead of the quarter-final match against Granada on Thursday.

Elanga, who signed a new long-term deal at the club last month, trained with the Red devils’ first-team on Tuesday. He will now fly to Spain with Ole Gunnar Solskjaer’s squad on Wednesday ahead of Thursday’s first-leg tie.


The 18-year-old recently regained his fitness after suffering a collarbone injury in the Under-23’s Premier League 2 game against Leicester City in January.

While Elanga is yet to play any game for Manchester United’s first-team, he came on as a substitute during their pre-season friendly match against Aston Villa last summer.

His progress saw him win the prestigious Jimmy Murphy Youth Team Player of the Year award last campaign, and U21 manager Neil Wood has spoke glowingly of his player.

‘What you see there is a boy that sees the light of the first team and wants to get there and he’s going to work every day to try and get himself in it,’ said Wood.


Speaking after Elanga won the award, Head of the Academy Nick Cox explained why he was ahead of his teammates. He said: ‘This was really a tough decision, as there were a number of players who had great seasons for the Under-18s.

‘This group has worked really hard throughout the year and we could have easily chosen more than one winner.


‘Teden Mengi was excellent throughout the FA Youth Cup run and certainly deserves some recognition, but he was mainly part of the Under-23s squad last season, which was important for his development.

‘However, Anthony deserves this award. He’s an exciting player and scored some great goals for the Under-18s last season. ‘There are a number of different factors that came into it when we made our decision, especially at this age group.

‘Off the pitch, Anthony is extremely dedicated and always puts in the maximum effort, whether that is in his education, training or recovery work, and that is exactly what we want to see from our young players.

‘On the pitch, he has become more consistent, regularly showing his pace, flair and finishing, while also improving his work rate.’

3 months ago
Manchester United midfielder Bruno Fernandes clearly disagrees with Ole Gunnar Solskjaer over the team’s attitude towards winning trophies. The Red devils are still fighting to win one trophy this campaign, as it now seems their Premier League title challenge is all-but over. United are currently 14 points behind table-toppers Manchester City, and it seems very unlikely […] 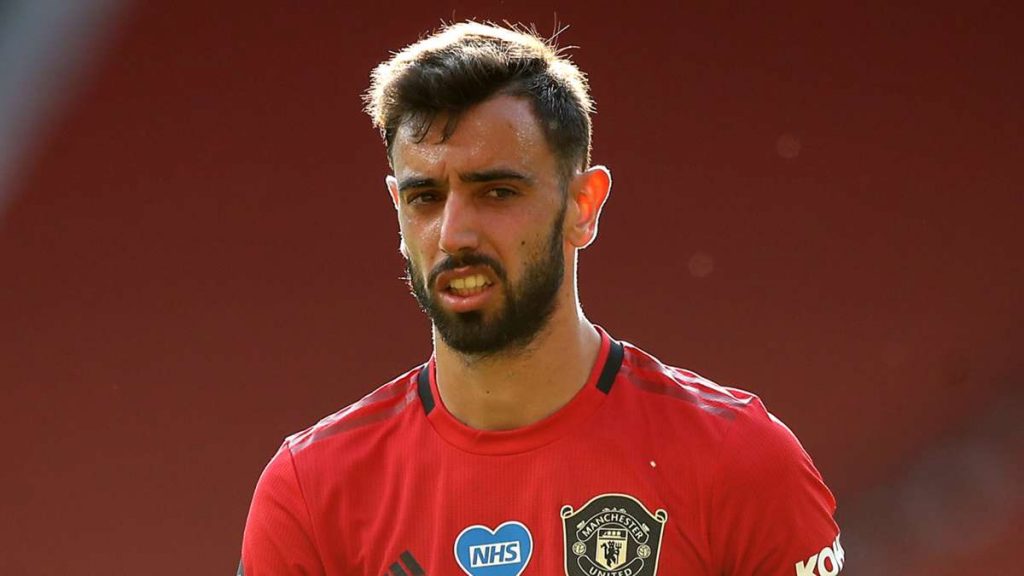