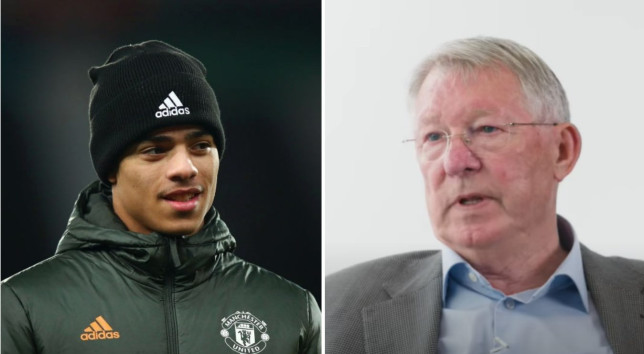 Greenwood and Foden are rated as two of the best young players in the football, having starred for United and City over the past two campaigns.


Greenwood spent almost a decade at the Red devils’ academy before breaking into the first-team in 2018.

He has since scored 29 goals in 104 matches for United. Foden, meanwhile, has been one of the stars of the 2020-21 season, with his impressive form helping City win the Premier League and EFL Cup and also reach the Champions League final.

Asked who he rates as the best young footballer, Ferguson told LADbibleTV: ‘Mason Greenwood, in my opinion, is going to be a top player.

‘He’s got the coolness and the coldness of a great striker. He never panics, his shots are always low, he’s always inside the posts. He’s shown great qualities.
Article continues below


‘He’s younger than the boy Phil Foden, who is the one player that has come through at Man City who has taken the place of David Silva.

‘He’s been tremendous. Those two are the best [young players] in England.

Both Greenwood and Foden will hope to be included in Gareth Southgate’s England squad for Euro 2020, which is set to be announced on Tuesday.


Inclusion in the England team could mark the start of a good week for Foden, who will hope to fire Man City to Champions League glory against Chelsea.

But Foden expects a very tough challenge against Chelsea, particularly as he will be coming up against the in-form N’Golo Kante.

When asked to name his toughest opponent ahead of the Champions League final, Foden told Sky Sports: ‘He’s probably the most obvious one, but it’s Kante.

‘He’s just everywhere. You think you’ve got away from him but he’s always just by your side. ‘He does everything. He runs everywhere. He’s such a great player. I’d probably say he’s my toughest opponent I’ve played against.’

8 months ago
The race is on as the Premier League campaign heads towards an exciting conclusion – who will qualify for the Champions League, Europa League and the Europa Conference League? The top-four battle is going down to the wire, after Chelsea and Liverpool leapfrogged Brendan Rodgers’ Leicester City during midweek. One […] 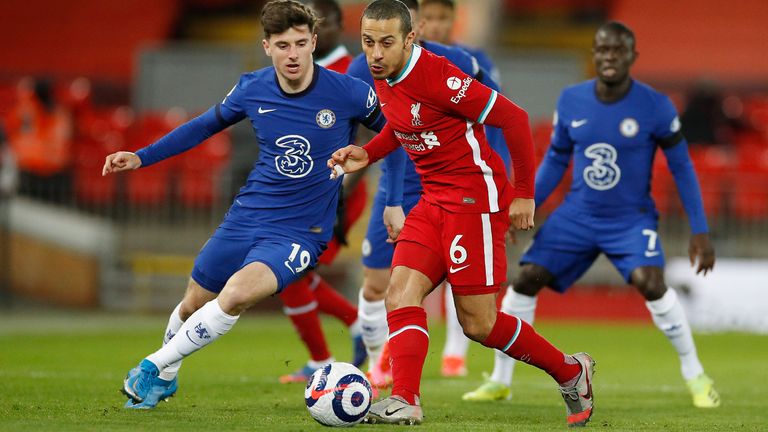