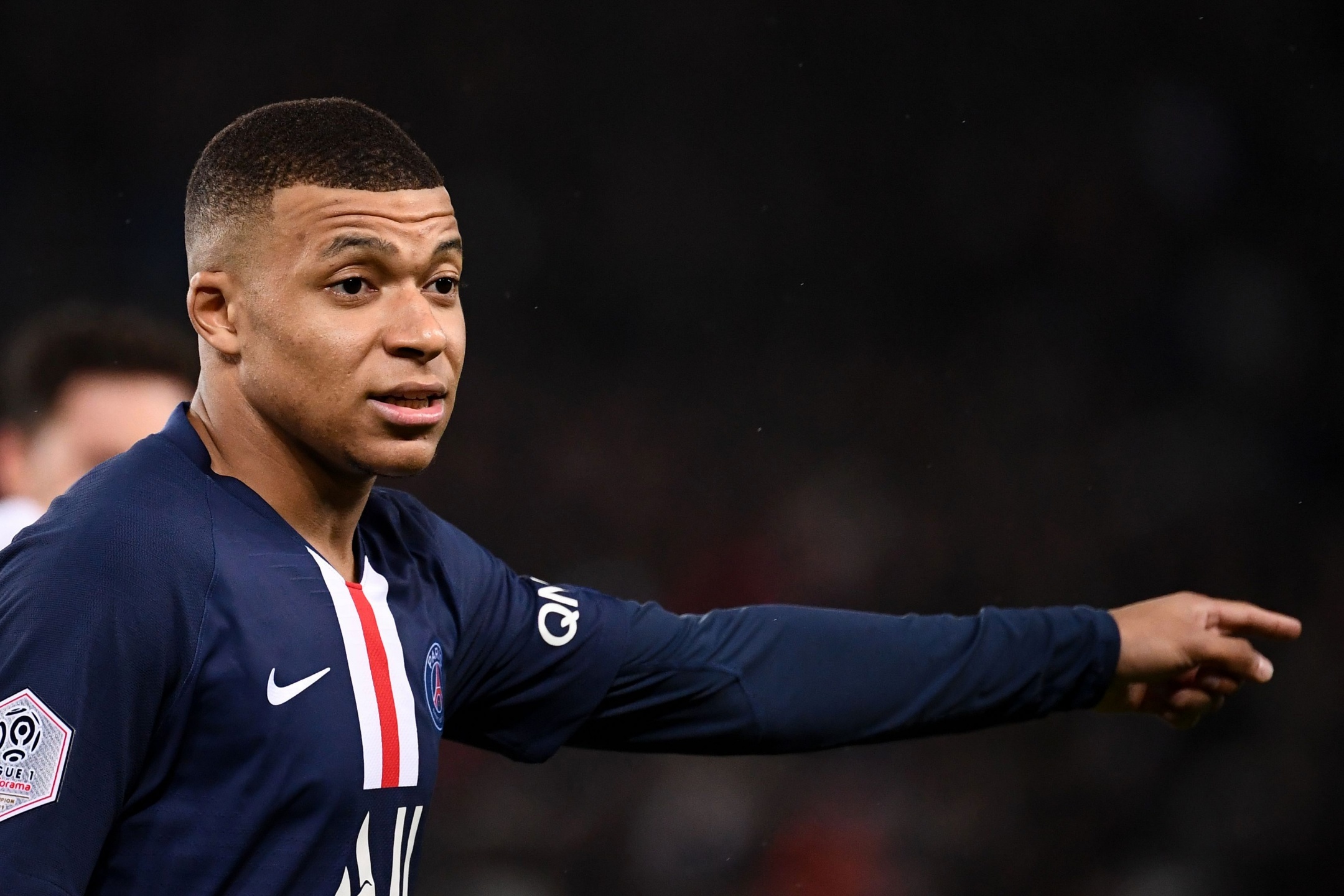 A French politician has predicted Kylian Mbappe’s transfer value will drop to just £35million due to the effect the coronavirus pandemic will have on the transfer market.

The deadly Covid-19 has caused football and other major sporting events around the globe to be cancelled or suspended.


Clubs have already been forced to place their staffs on furlough pay, as well as asking players to accept pay cuts.

The economic crisis could make the transfer market crash, with clubs facing the possibility of signing but also selling players for lower fees.


And Daniel Cohn-Bendit, a member of European Parliament, claimed Kylian Mbappe’s value – estimated at £189m – will drop by almost £150m.

He told Ouest-France: “Tomorrow, Mbappe will cost 35-40 million euros tops, not 200 million. Who’s going to be able to buy him?

Manuel Neuer hits out at Bayern after contract talks leaked

“There’s going to be a regulation and you will need to go further than salary caps. It’s a reorganisation that’s not only going to affect the wages of players, but also their image directs and advertising.”

It comes after reports claim transfer fees are set to fall with no more megabucks £90m-plus transfer moves with teams raking in zero income due to the coronavirus pandemic.

However, Bigger teams will have deeper pockets to handle the tough times ahead but are still all set to reduce their budgets ahead of the summer window.

And both FIFA and UEFA are aiming to try and avoid a collapse that would prevent competitions from starting afresh.

5 months ago
Chelsea could become the first Premier League team to take a voluntary pay cut after the players collectively agreed to the reduction in a group WhatsApp chat with captain Cesar Azpilicueta, according to reports. Despite extensive talks between clubs and players, so far no team has yet agreed to a […] 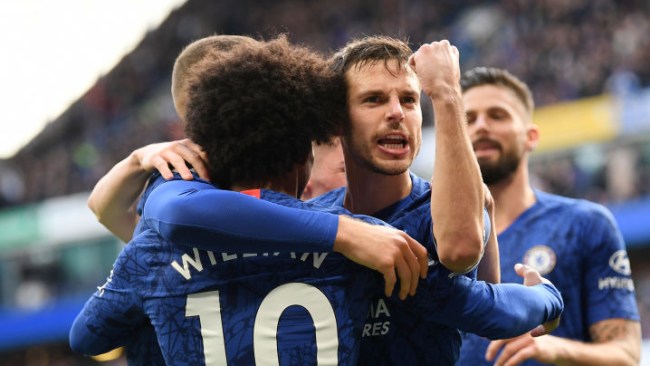