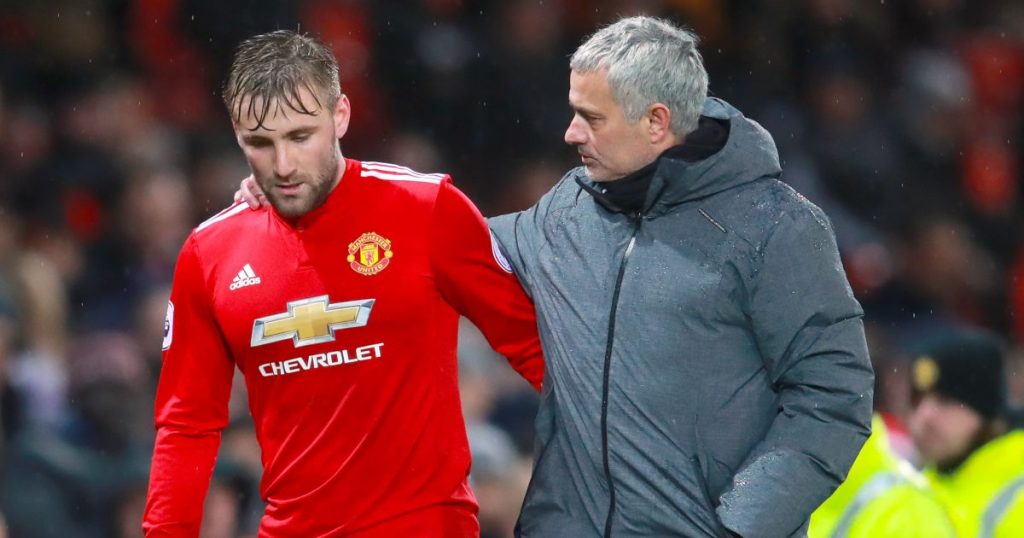 Jose Mourinho concedes he was ‘too harsh’ on Luke Shaw during their time together at Old Trafford.

Shaw was one of United’s most important players under Ole Gunnar Solskjaer last campaign and the defender carried his form through to Euro 2020 where he was one of England’s best performers.


The left-back registered three assists during the Euros, while he also scored England’s opening goal in the final against Italy.

Mourinho, however, has been critical of Shaw during the European Championship, while the former United boss was also scathing of his performances during his time at Old Trafford.

But Mourinho has now admitted that his approach in managing Shaw at Manchester United may have been the wrong one.

‘I always tried to find what I considered to be the weakness of the player and sometimes I’m successful, other times I’m not,’ Mourinho explained to talkSPORT.

‘Maybe I was too harsh with him and he was not ready for that. ‘The injury was such an incredible injury but I think in this moment where the country looks to him, and deservedly, as a left-back for the national team.


‘From my side, I can only say congratulations to him because he did it by himself. For sure with the help and support of his coaches in the club and in the national team.

‘I still think that he has more to give because his potential is good and now he is defending well, he knows how to defend space inside which was a weakness for him.

‘His defence transition when he goes forward and the team loses the ball, his recovery back, he shows a much better intensity. ‘Going forward he is more confident, better crosses.’

6 months ago
Furious Arsenal supporters had #ArtetaOut trending by half-time as they lost their opening match of pre-season to Hibs. The gunners were beaten 2-1 in Scotland with Emile Smith Rowe pulling one goal back with ten minutes to go. Mikel Arteta fielded just two non-first team players, goalkeeper Arthur Okonkwo and […] 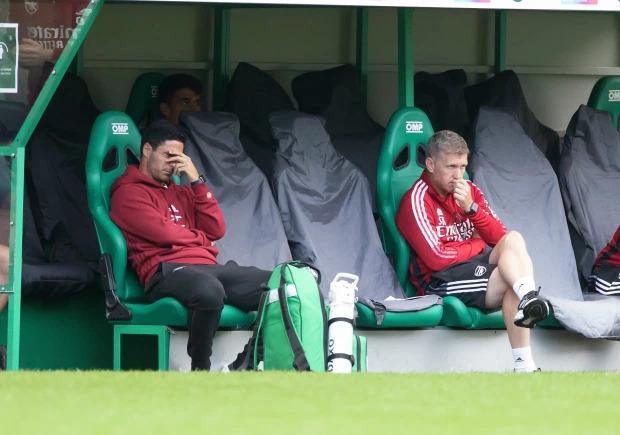