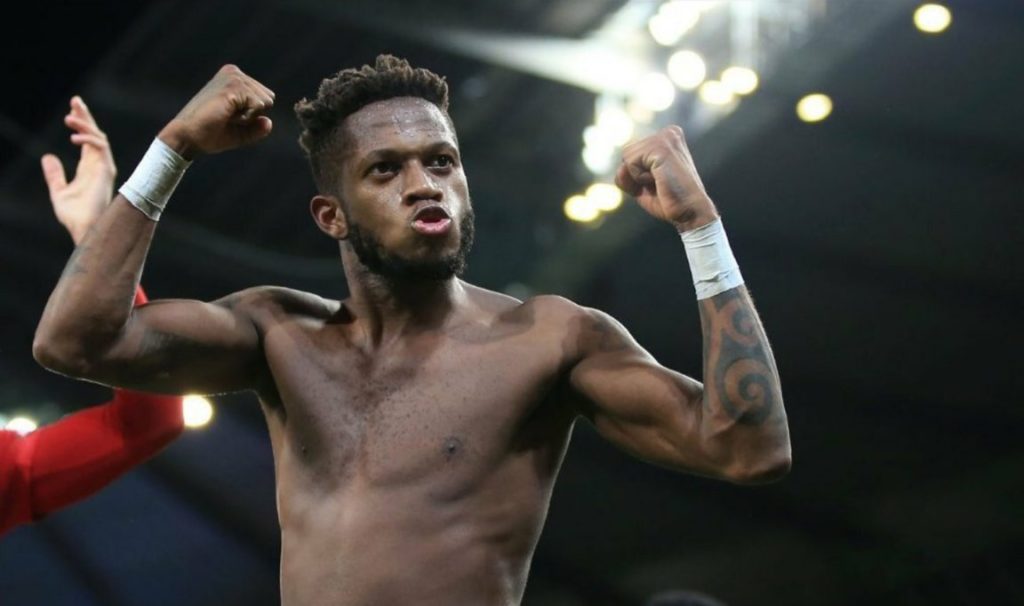 Manchester United’s midfielder Fred was told he had no future at the club by former coach Jose Mourinho, little over six months after he arrived from Shakhtar Donetsk.

The 27-year-old has undoubtedly been one of the main beneficiaries of Solskjaer’s appointment, establishing his role in the Red devils’ engine room, complementing the likes of Scott McTominay and January signing Burno Fernandes in a new-look midfield.


Indeed, Fred is almost unrecognisable from the player who was taken off shortly before the hour mark against Valencia in a Champions League match the week before Mourinho was sacked.

According to the Daily Telegraph, Mourinho had no desire to sanction the deal which saw United pip Manchester City to Fred’s signature and had told the player his ‘days were numbered’ should he remain in charge at the club.


Fred’s improvement at United has been gradual, but he has been key to the club’s overall upturn in recent fortunes and starred in two wins over City at the Etihad Stadium earlier this campaign.

He even scored twice recently, his first goals since September 2018, in the recent Europa League win over Brugge, after which Solskjaer praised his contribution.

‘He’s got used to it,’ expressed Solskjaer. ‘You have to play more one and two touch in the Premier League.

‘You don’t have time for three or four touches or to get your studs on the ball, all those little habits Brazilian players have from a slower type of game.

‘Fred has really taken on the challenge. He had a first tough season but he’s known we believe in him. He is a top human being.

‘He struggled with the language last season but it’s easier for him to communicate with (coach) Martyn Pert coming in with fluent Portuguese.’

Sat Mar 7 , 2020
Bruno Fernandes was reportedly unimpressed his Manchester United team-mates were happy with their draw against Everton, telling the team they should be ‘mad’ at failing to get a win. United drew 1-1 with Everton at Goodison Park last week and it was Fernandes’ goal in the first half which rescued […] 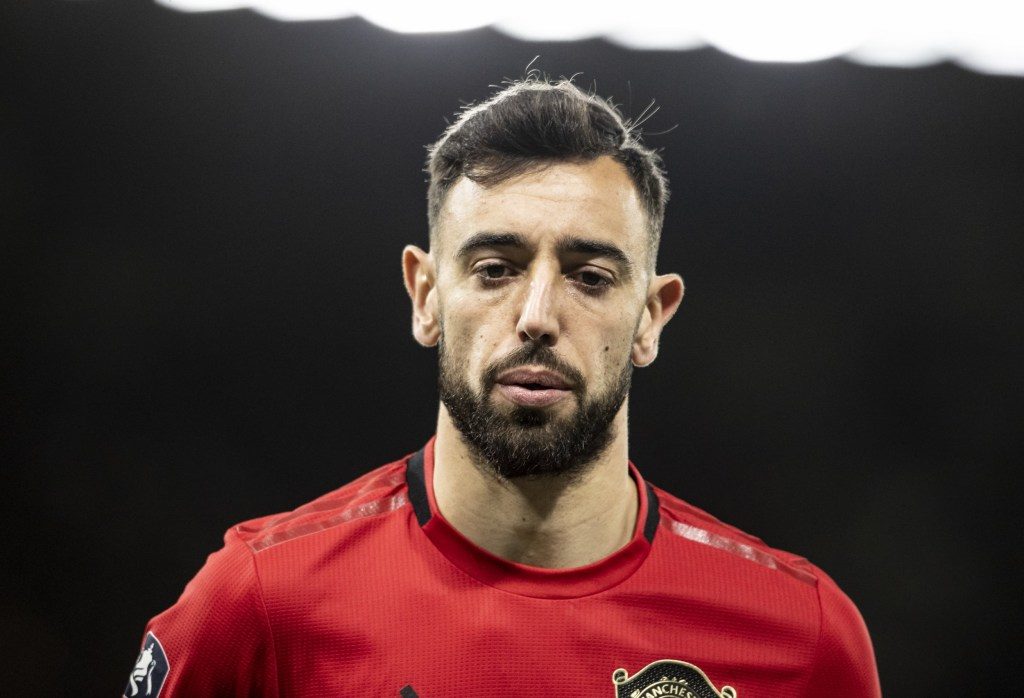