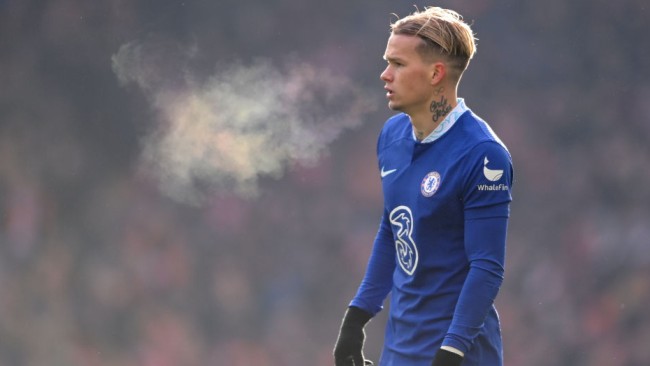 Mykhailo Mudryk has set a new benchmark for Premier League pace merchants on his Chelsea debut, becoming the fastest player in England so far this campaign.

The Ukrainian winger came on for the last 35 minutes of the goalless draw with Liverpool on Saturday afternoon and looked impressive on his first outing in English football.


The 22-year-old looked extremely fast and the numbers proved that as he clocked a top speed of 22.76mph, beating Everton’s Anthony Gordon’s high speed of 22.74pmh, that’s according to Opta.

After being dumped out of the FA Cup in the third round by Man City, the Blues now have a break until their next Premier League game against Fulham on 3 February.

Mudryk will hope to be involved from the start in that game after his £88million move from Shakhtar Dontesk, but Chelsea manager Graham Potter concedes it will take a little time for him to settle in.


‘Mudryk hasn’t played since November so it would have been a risk to start him but he was very good coming on.

‘He’s only had two sessions with us and will get better the more he understands us and vice-versa. He can get supporters off their seats. His dribbling actions are high and knows where the goal is.

‘Our job is to help settling him into the country and the team. He and Joao Felix are top players.

2 weeks ago
Cristiano Ronaldo is believed to have given his agent Jorge Mendes an ultimatum before the duo split up and ended their relationship. The 37-year-old signed for Saudi Arabian team Al-Nassr in December after his acrimonious exit from Manchester United in a transfer engineered by Ricardo Regufe, Ronaldo’s personal manager and […] 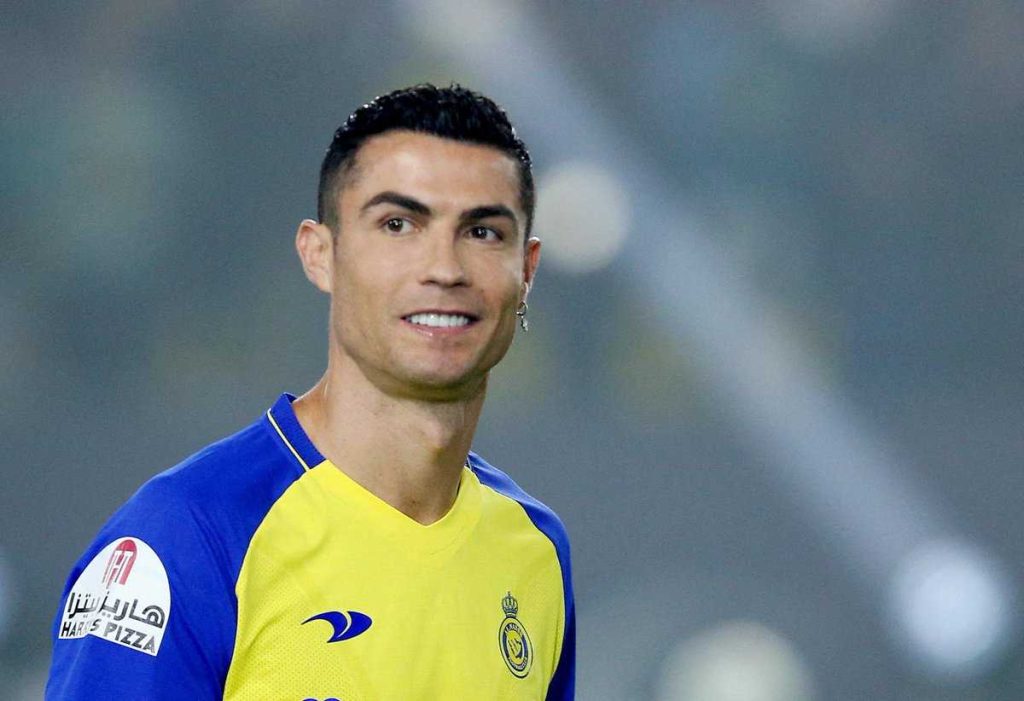